By MEFApril 16, 2021News Roundup
No Comments

Find out the week’s top mobile stories from around the world. This week.. Apple Rejecting Apps With Fingerprinting Enabled, The Future Of Mobile Advertising Is Privacy-First, Smaller and better smartphone cameras are on the way and much more…

Apple is rejecting updates to apps that conflict with its new privacy policies in iOS 14, signaling that it is now getting serious about privacy enforcement. And, likely, that iOS 14.5 is close to being released, since that’s the version of iOS 14 in which Apple will require apps that want to track users to display the App Tracking Transparency prompt and get user permission.

“Our app just got rejected by Apple’s app reviewer, blaming the MMP SDK for building a fingerprint ID,” says Aude Boscher, a growth marketing product manager at a French transportation startup, in an industry Slack channel. “I saw other people complaining … so it might soon come up for you as well!” 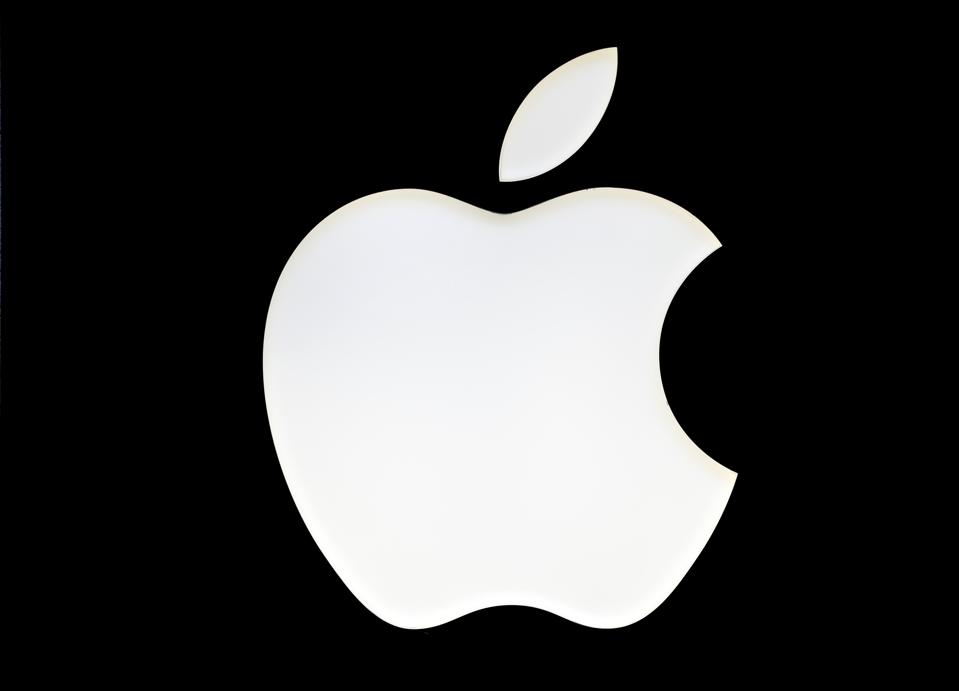 When it comes to the impending App Tracking and Transparency (ATT) framework that is included in the iOS 14.5 update, everyone has their own opinion. There are those who believe Apple has truly altruistic motives to deliver greater privacy and stronger consumer protections to the iOS ecosystem. While others speculate that the move is a carefully orchestrated power play designed to strengthen Apple’s position with its consumers and weaken the advertising abilities of companies like Facebook and Google. Smaller and better smartphone cameras are on the way

“Today’s smartphone cameras can make a better image than cameras I paid NZ$10,000 ($7,110; £5,165) for only 20 years ago,” says Tom Ang, an Auckland-based professional photographer and author of more than 30 books on digital photography.
The cameras embedded in our smartphones have become so good, many of those too young to remember anything different would scoff at the idea of carting around a separate camera.

While Mr Ang is still fond of his high-end DSLR cameras, most of us rely on smartphone photos and videos to capture our memorable events and duckface selfies. 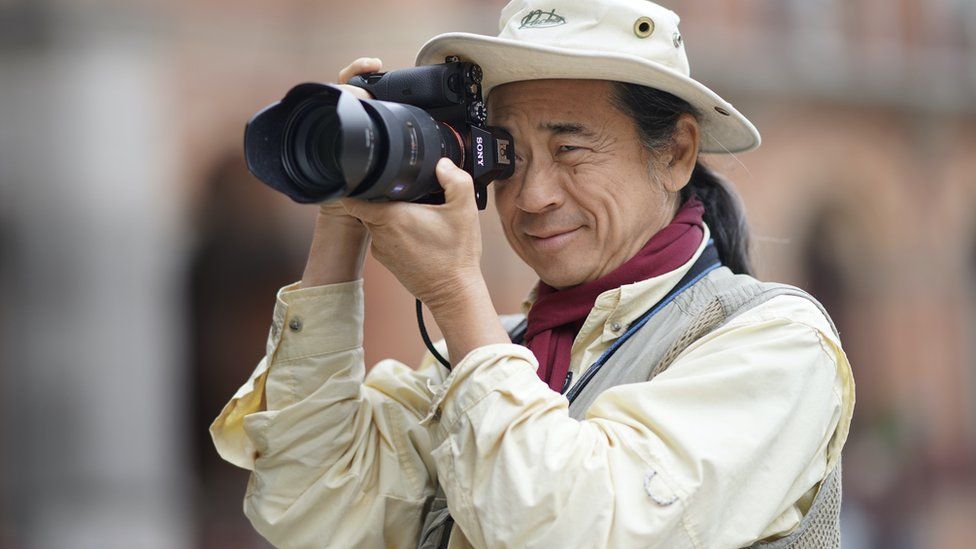 Finance app downloads spiked by 15% during the pandemic, with mobile fintech applications outperforming banks by a factor of up to 10.8x, according to figures from mobile anlaytics platform App Annie.

The report found that amid economic uncertainty, demand grew for finance apps across investing, banking, cash transfers and government aid. Finance apps were downloaded 4.6 billion times in 2020, with consumers spending 16.3 billion hours scanning their mobiles to check their finances. 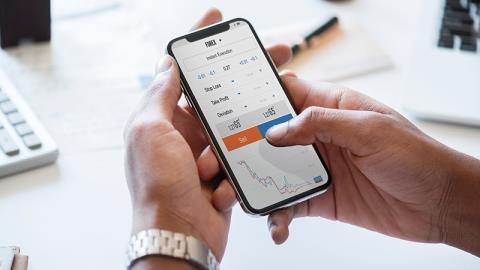 The Australian Federal Court has ruled that Google “partially” misled users in the country when it comes to how it collects and uses location data. Justice Thomas Thawley has handed down his verdict for the case filed in 2019 by the Australian Competition and Consumer Commission (ACCC), which accused the tech giant of tracking Android users’ locations without giving them an informed choice. 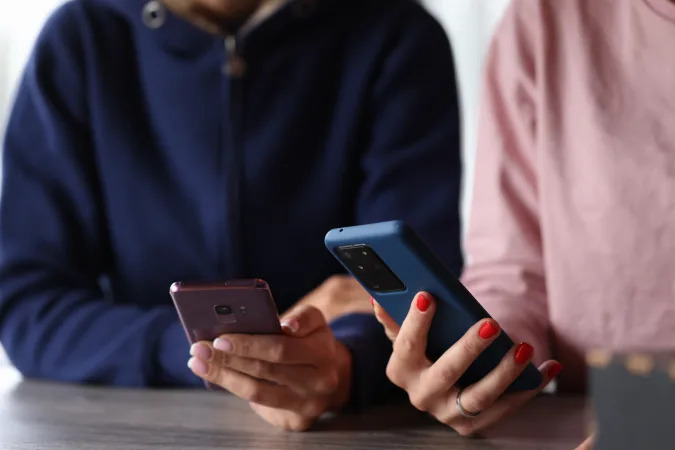 The use of interactive messaging and chatbots is set to transform omni-channel retail into conversational commerce worth $290bn, study predicts

Conversational commerce – where brands can sell directly from interactions through mobile messaging, chatbots and other digital marketing channels – is set to revolutionise ecommerce and could generate sales in excess of $290bn by 2025.

A new study from Juniper Research – ‘Conversational Commerce: Market Outlook, Emerging Opportunities & Forecasts 2021-2025’ – highlights that the ability to offer conversational commerce as a component of an omnichannel retail strategy will increase confidence in the channels amongst retailers. This, says the report, enables these retailers to expand their reach, while allowing a fall back on more established commerce channels.

PayPal has launched a way for its users to make payments using cryptocurrencies including Bitcoin, Ethereum, Litecoin, and Bitcoin Cash. The feature, called ‘Checkout with Crypto’, is only available for US customers for the time being.

Customers with cryptocurrency holdings in their PayPal wallets will be able to make purchases using those holdings and face no additional transaction fees. The process works by converting crypto into fiat currency at checkout, with PayPal selling the crypto assets on behalf of the customer. 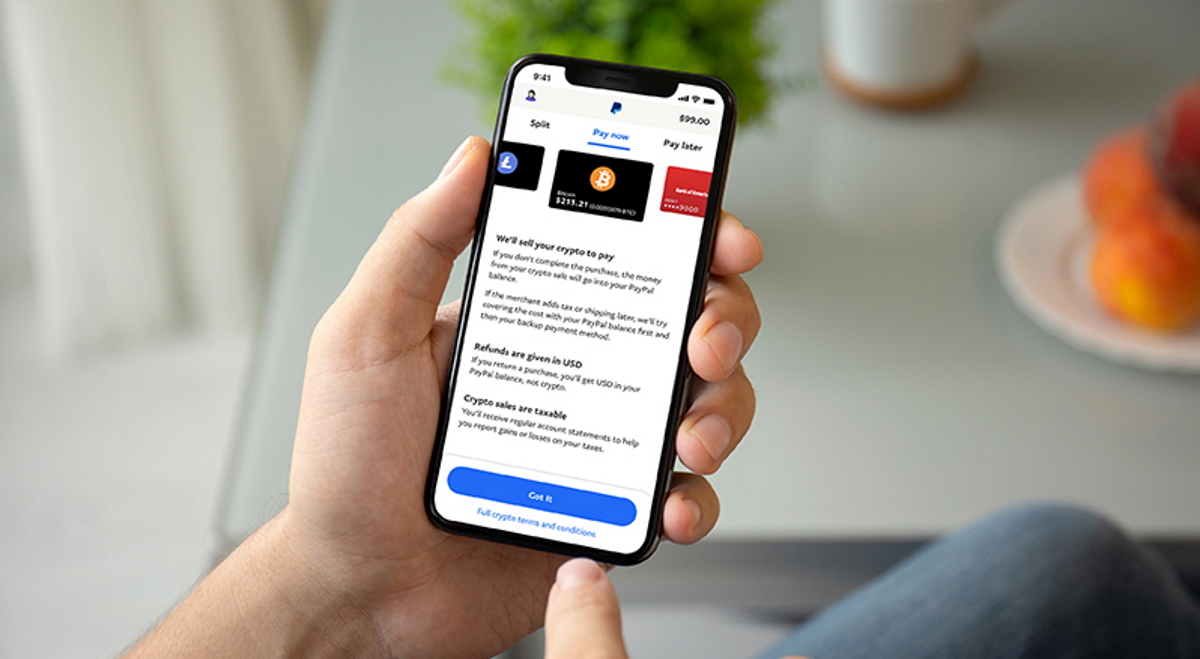 Facebook and Instagram users were given more options to flag content deemed inappropriate on the platforms, with a right to appeal decisions made by the company’s oversight board.

In a blog, Facebook VP of integrity Guy Rosen said the function will allow users to appeal other people’s content which has not been already removed by the oversight board after an initial review.

So far, only the company had the option to ask the board to reassess displayed content.

Mobile apps and games platform AppLovin raised $2 billion in an initial public offering Thursday that valued the company at $28.6 billion.

The Palo Alto, California-based firm makes software to help developers market and monetize their apps, and it also has its own portfolio of more than 200 mobile games. AppLovin’s developer software has more than 410 million daily active users, according to its regulatory filing.

But investors weren’t immediately enthused about AppLovin, which is trading under the ticker symbol “APP.” After listing at $80 per share, the midpoint of its estimated range, the stock closed down 18% at about $65, putting its market capitalization around $23 billion. 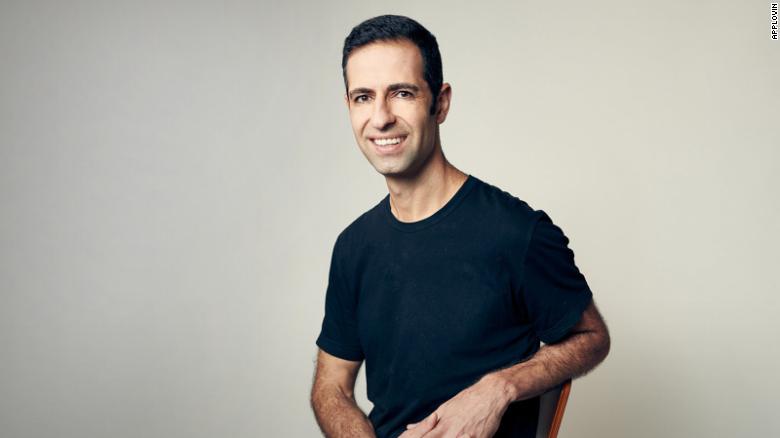