Carrier billing brings several benefits to mobile operators. While the threat of fraud is serious, Telcos must take the front seat in preventing DCB fraud. They are in the business for the sole purpose of revenue. They are the biggest winners in most DCB fraud cause they withhold the financial benefits that comes from penalizing a service provider caught in the act of defrauding mobile users.

They are meant to protect the interest of the end users, but unfortunately they only do so when regulatory bodies beckon on them with sanctions. Most service providers claim DCB frauds are not deliberate, rather accustomed to infrastructure failure, which can come as a result of application bugs, platform migration and many others. This leaves high spending end users vulnerable to DCB fraud.

However, if the industry is actually serious about preventing DCB fraud, then Telcos must put in measures to do so. There is no need to reinvent the wheel; Telcos already have many of the best practices. In situations where they don’t, they need to have aggregators which can adapt to business changes. As carrier billing volume continue to grow, the risk will grow as well. A case in point in Nigeria many years back, as a result of increase in DCB fraud which left end users bitterly complaining, there was need to introduce DND.

According to NCC (2018), “Billing Issues account for the highest number of complaints received during the quarter i.e. 51%, while Value Added Services (VAS) and Call Setup complaints account for the second and third highest number of complaints received by the Commission with 14% and 8.4% respectively”. Many Telco grade aggregator infrastructures were not built to handle such business requirement.

Furthermore, in Quarter 1 2018, the Commission received a total of 13,880 complaints from subscribers. Figure 1.1 shows the numbers and percentage of complaints for each of the four major Telcos in Nigeria; the figure clearly narrates that MTN had the highest number of customers complaining of billing related frauds. These figures are consistent with the fact that MTN has the largest customer base in Nigeria and the reported figures aligned with the customer base of each Telco respectively.

Billing related complaints include the following; Deductions from activations of unsolicited VAS and telecom promotions and products, Over deduction (Inaccurate charges), Charges for unauthorised services, Charges for unsuccessful calls, Charges for undelivered SMS, Inability to change tariff plan, Virtual top-up deducted but not received, Charges for Caller Ring Back Tune not downloaded, etc 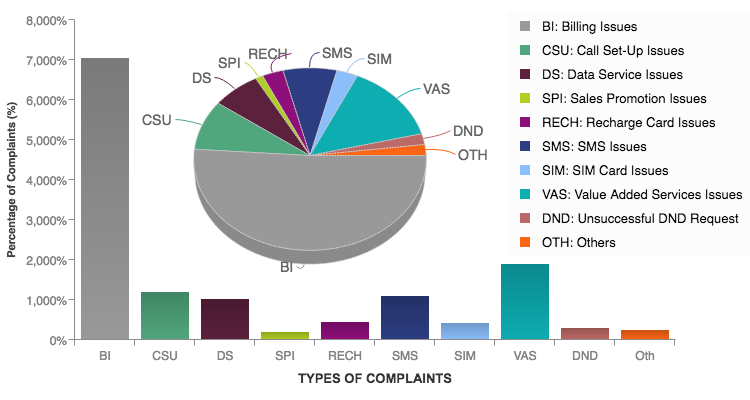 Interestingly, due to DND introduced by NCC in Nigeria, the number of complaints decreased from 17,247 in Q4 (2017) to 13,880 in Q1 2018 (approximately by 20%). “This can largely be attributed to the rise in the level of consumer awareness and activation of Do-Not-Disturb (DND) services” according to NCC (2018). This increase can be attributed to the rise in the number of consumers that are getting aware of the Commissions’ complaints channels i.e. 622 toll free line, Consumer Web Portal, various Social Media handles – twitter, Facebook, including written complaints from customers.

In summary, Telcos will have to implore existing and advanced techniques in preventing DCB fraud. Effective ones which include DOI (Double Confirmation), real time monitoring of end users billings, data analysis, artificial intelligence for behavioral patterns for end users subscription, real time blocking of service providers for abnormal billing and tracking of illegitimate usage of their network. 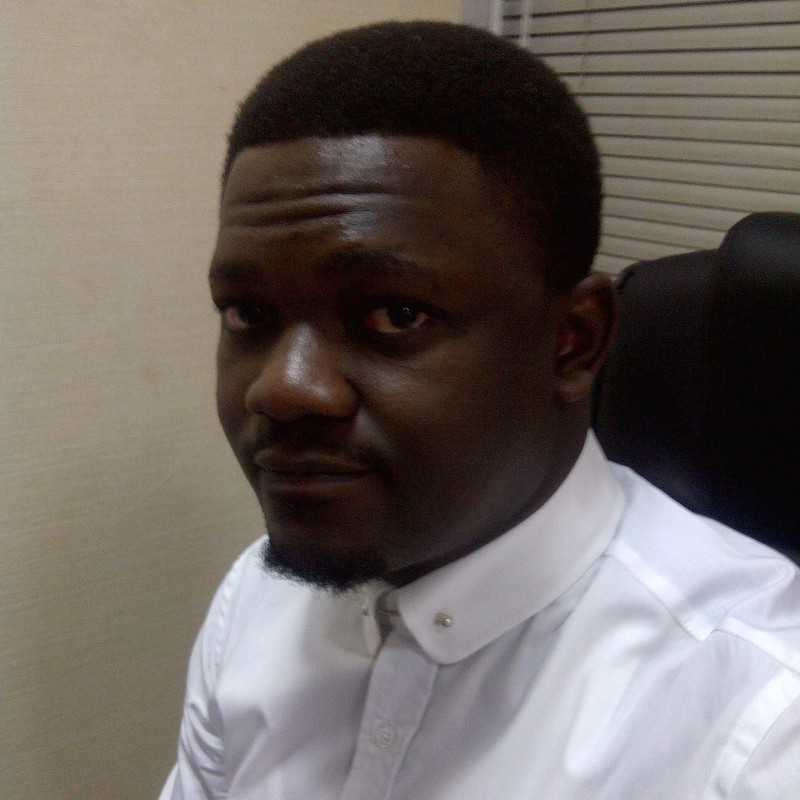