Hatch and the future of mobile cloud gaming

Recently, I had the opportunity to be in Finland to attend Nokia’s Global Analyst Forum. For those interested, my reflections on that event can be viewed here.

As it turns out, the analyst event was being held in Helsinki the same week as the Slush conference, where I had the opportunity to catch up with Vesa Jutila, Chief Commercial Officer and Hatch co-founder.

Hatch was spun out from Rovio, the Finnish gaming powerhouse best known as the creators of the Angry Birds franchise, in 2016. The vision was to launch a subscription-based service with games being “streamed” down to the user’s device as opposed to the default app store download model that is still the norm today for most mobile gamers. The “Netflix” or “Spotify” of cloud gaming! 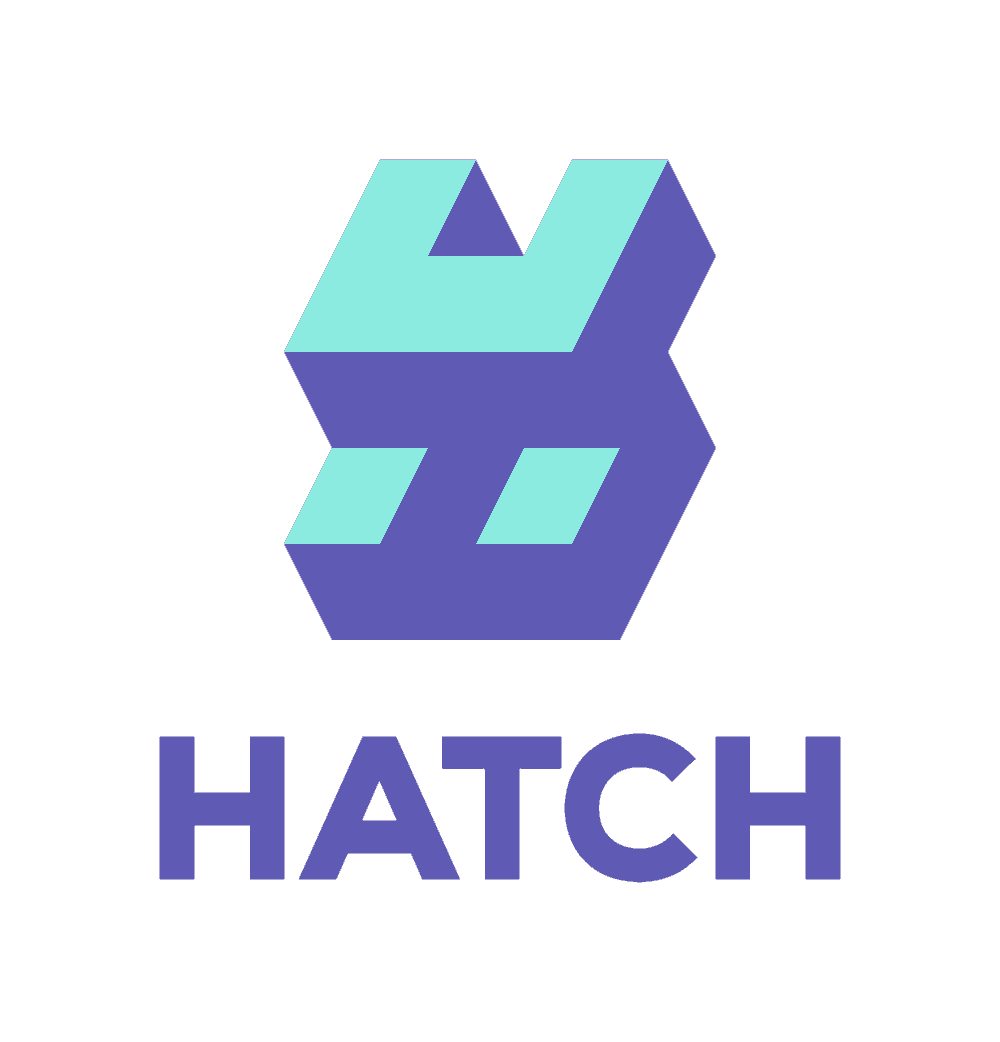 While cloud gaming received a big boost and mindshare after Google’s launch of its Stadia service, it is worthwhile noting that the original proponent of this model was Hatch. Has the first-mover advantage afforded it serious advantages relative to the emerging competition?

Hatch is available on your smartphone as an app, currently from the Google Play app store. The freemium model has a base level offering that is ad-supported and a premium subscription level that offers significant benefits in the form of over 100 premium games, the ability to cast to TV, the Hatch Kids app and more. Most importantly, the premium level is ad-free. Hatch has over 150 games already live on the platform, with that number potentially rising to 350 plus with content deals already closed with developers and studios. Hatch offers leaderboards, multiplayer gaming and enables several social features to keep users engaged and build a community. Hatch is also enabling eSports with the launch of multiplayer Hatch League gaming.

One of the most impressive elements of the Hatch proposition is the rapid traction that the platform has already received from game developers and studios. But they have gone well beyond in their efforts to grow an ecosystem with go to market deals with channel partners. These channel partners include device manufacturers as well as communication service providers (CSPs).

unlike their PC gaming counterparts, Hatch has been developed for the mobile device with a proprietary technology that is optimized for streaming over the mobile network.“

Cloud gaming is not unique to Hatch. In the PC gaming world, PlayStation Now has been around for nearly seven years and there are other offerings like Steam and the more recently launched Stadia. So, what then is the secret sauce for Hatch? Well, unlike their PC gaming counterparts, Hatch has been developed for the mobile device with a proprietary technology that is optimized for streaming over the mobile network. In effect, the game is processed in the cloud but with a key difference. 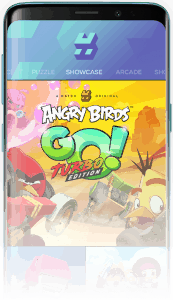 The game logic and rendering commands are processed on the Hatch stack in the cloud but the actual rendering happens on the user’s device where it is processed by the on-device GPU. Any smartphone with a capable GPU can process the graphics and renders locally on the device. The more premium the device, the better the quality of the graphics.

The big advantage of this approach is that it greatly reduces the bandwidth requirements for streaming over the network as well as the latency over the network. On average, the Hatch app consumes only about 1.5 Mbps in the stream and boasts a latency of well below 50 milliseconds over LTE.

This approach stands differentiated against the PC gaming players who are essentially “streaming” a video feed of a game being played in the cloud. The challenge with that approach is that it consumes a lot of bandwidth. Google’s Stadia, for example, required a minimum of 30 Mbps for a quality gaming experience. This is challenging, as most broadband users around the world do not have an average throughput of 30 Mbps, regardless of the advertised peak speeds. Even in scenarios where bandwidth has not been an issue, the Stadia service has faced several challenges that have been well documented at launch.

The other major difference stems from the hardware approach. With services like Stadia and PlayStation Now, the device, whether it’s a PC, tablet or game controller hooked up to a TV, will need to connect to the public cloud that the game is being played on. In the case of Stadia, this would be the Google Cloud Platform, or in the case of PlayStation Now, it would be Microsoft Azure (post a recent deal).

Hatch, on the other hand, uses bare metal servers with datacenter partners like Packet.Net or AWS in some cases where they are given access to bare metal servers. As a result, Hatch can avoid the added cost of specialized gaming hardware in the cloud. Finally, Hatch can deliver games to the user’s device with very low latency unlike services like Stadia which will need to create an entire workflow for coding and decoding the video streams and would also need a CDN.

How does this relate to the world of Telcos?

Hopefully, this was a good overview of Hatch and what they have been up to. But what was the key takeaway for me as a telecoms analyst? Simply, cloud gaming is a critical use case for telcos, especially those deploying or planning to deploy 5G networks. Technically speaking, Hatch works just fine with currently deployed 4G LTE networks as well. However, 5G will greatly boost the latency and introduce real-time responsiveness to the gamer.

While all of Hatch’s current crop of CSP partners are mobile network operators, Hatch can also have a play in the home broadband space. Several 5G providers have either launched or are planning to launch broadband to the home using a Fixed Wireless Access (FWA) CPE instead of fiber. FWA brings several advantages, notably cost but also in terms of latency. I came away from the meeting thinking of a few options for a CSP that could drive new revenues and enhance the proposition.