This week.. Telcos unite in crackdown against SIM identity fraud, CES Previews What to Expect from 5G in 2020, Facebook’s Libra Group Shares Thoughts on Bitcoin at CES and much more…

Local mobile operators told ITWeb they are aware of the recent spate of scams and are taking measures to collaborate in order to combat the crime. 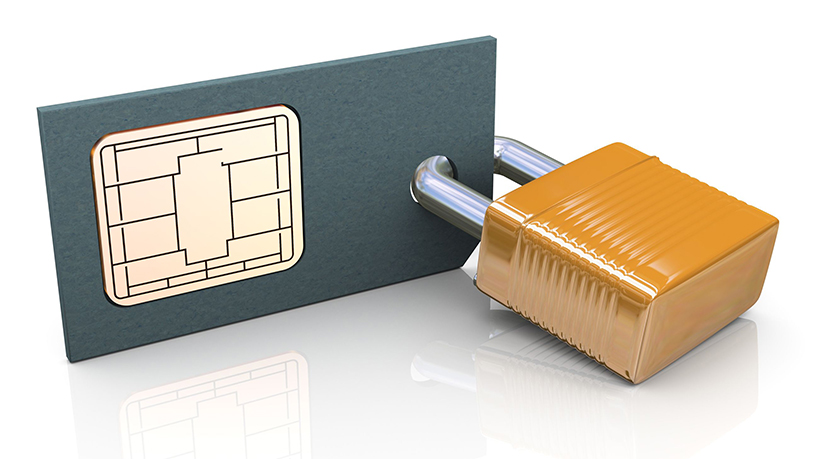 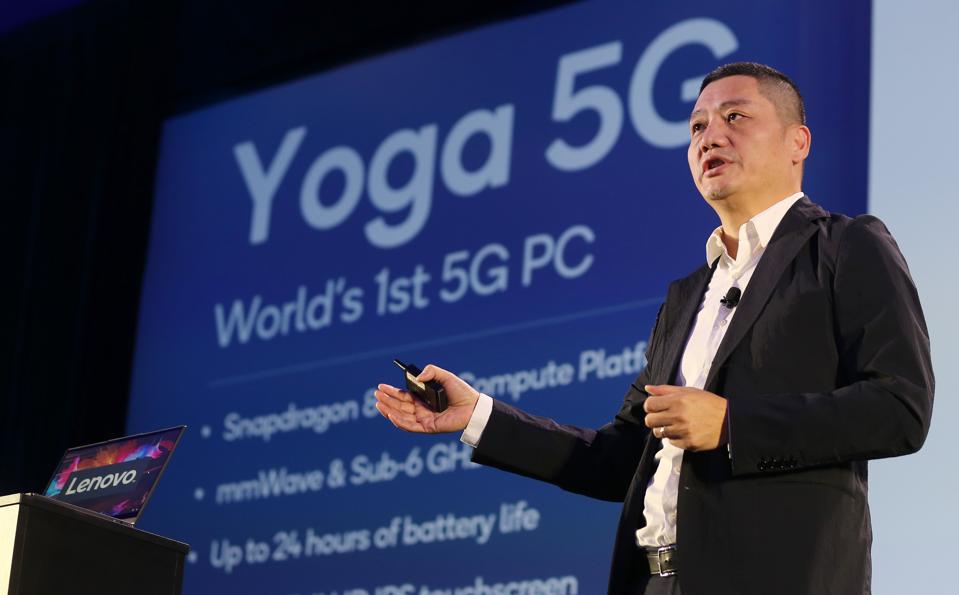 As expected, this year’s CES extravaganza featured a lot of noise around 5G, but the actual 5G news from the show was a bit different than many might have predicted. There was little to no discussion of new 5G phones, but a lot of announcements around 5G-enabled PCs. Similarly, we didn’t see (or hear) much about autonomous cars being driven via 5G, or robotic surgery being performed over 5G or any other of the more “out there” applications promised for 5G—in part because people are increasingly aware that those things are a very long way off (or might never really come to pass).

In June 2019, Facebook shared its dream of a cryptocurrency that it hoped could change the world. Facebook unveiled Libra with 28 major corporate partners. By the end of October, however, a quarter of Libra’s original partners, led by PayPal, had dropped out.

Although Facebook had hoped to launch Libra this year, the project continues to face strong headwinds. Libra has particularly faced opposition from financial regulators, who expressed concern about its potential effect on the global financial system.

50+ orgs ask Google to take a stance against Android bloatware

In an open letter published yesterday, more than 50 organizations have asked Google to take action against Android smartphone vendors who ship devices with unremovable pre-installed apps, also known as bloatware. The letter, signed by 53 organizations, was addressed to Google CEO Sundar Pichai.

Signees say Android bloatware has a detrimental effect on user privacy. They say many bloatware apps cannot be deleted and leave users exposed to having their data collected by unscrupulous phone vendors and app makers without their knowledge or consent.

Business RCS messaging: Will it ever be a workable solution for marketers?

Business rich communication services (RCS) messaging has been waiting for its turn in the spotlight for well over a decade now.

The long-awaited replacement to short message service (SMS) was first conceived back in 2008 but the progress of the new messaging platform has been stuttering at best. Many would call it an utter shambles. 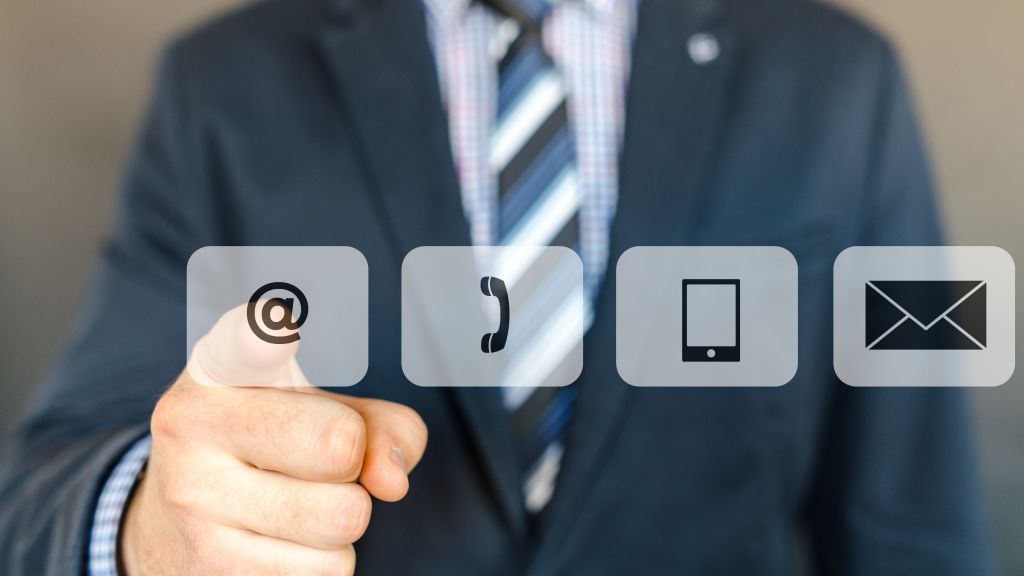 The future of the IoT: from edge computing to 5G

The number of devices connected to the Internet is set to explode next year. Among the various figures predicting its growth, Gartner has stated the enterprise and automotive Internet of Things (IoT) market alone is expected to increase to 5.8bn endpoints in 2020. While statistics vary on the exact number of IoT devices in use today, we do know the rate of IoT adoption is incredibly high – and that it will only continue to transform the way we work, both now and in future.

Mobile game spending reached an estimated $61.7 billion from consumers across both the App Store and Google Play in 2019, according to a report by mobile data analytics firm Sensor Tower. This is an increase of 12.8% from 2018’s total revenue of $54.7 billion . 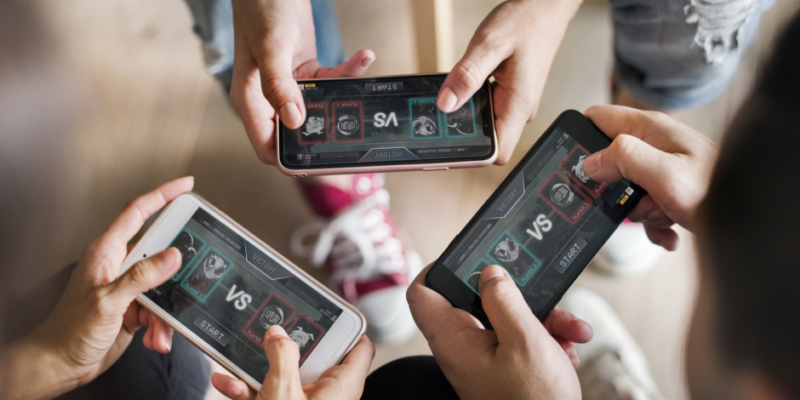 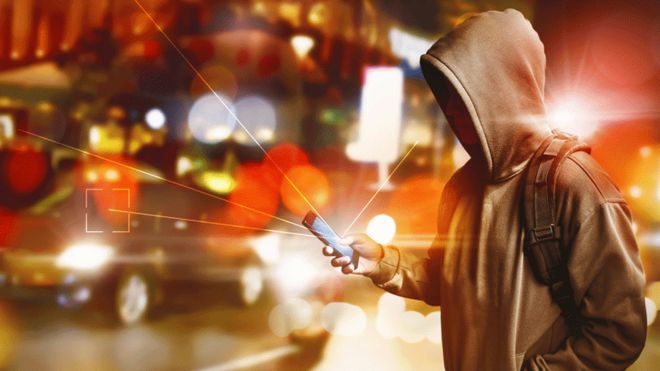 Mobile phones offered to low-income families via a US government scheme come preloaded with Chinese malware, according to a security company.

Malwarebytes said it had received several complaints that pre-installed apps on the phone were malicious.

It had bought one to verify the claims and informed the company selling them, Assurance Wireless, of its findings but had not received a response, it said.

Paytm  today announced two new features for businesses as the financial services firm looks to expand its reach in the nation that has quickly become one of the world’s most crowded and competitive payments markets.

The Noida-headquartered firm, which raised $1 billion in late November, said its app for businesses now features an “all-in-one” QR code system to accept payments from multiple platforms, including mobile wallets (that act as an intermediary between a user and their bank but provide convenience) and those that are powered by UPI, a payments infrastructure built by a coalition of banks that has been widely adopted by the industry players. 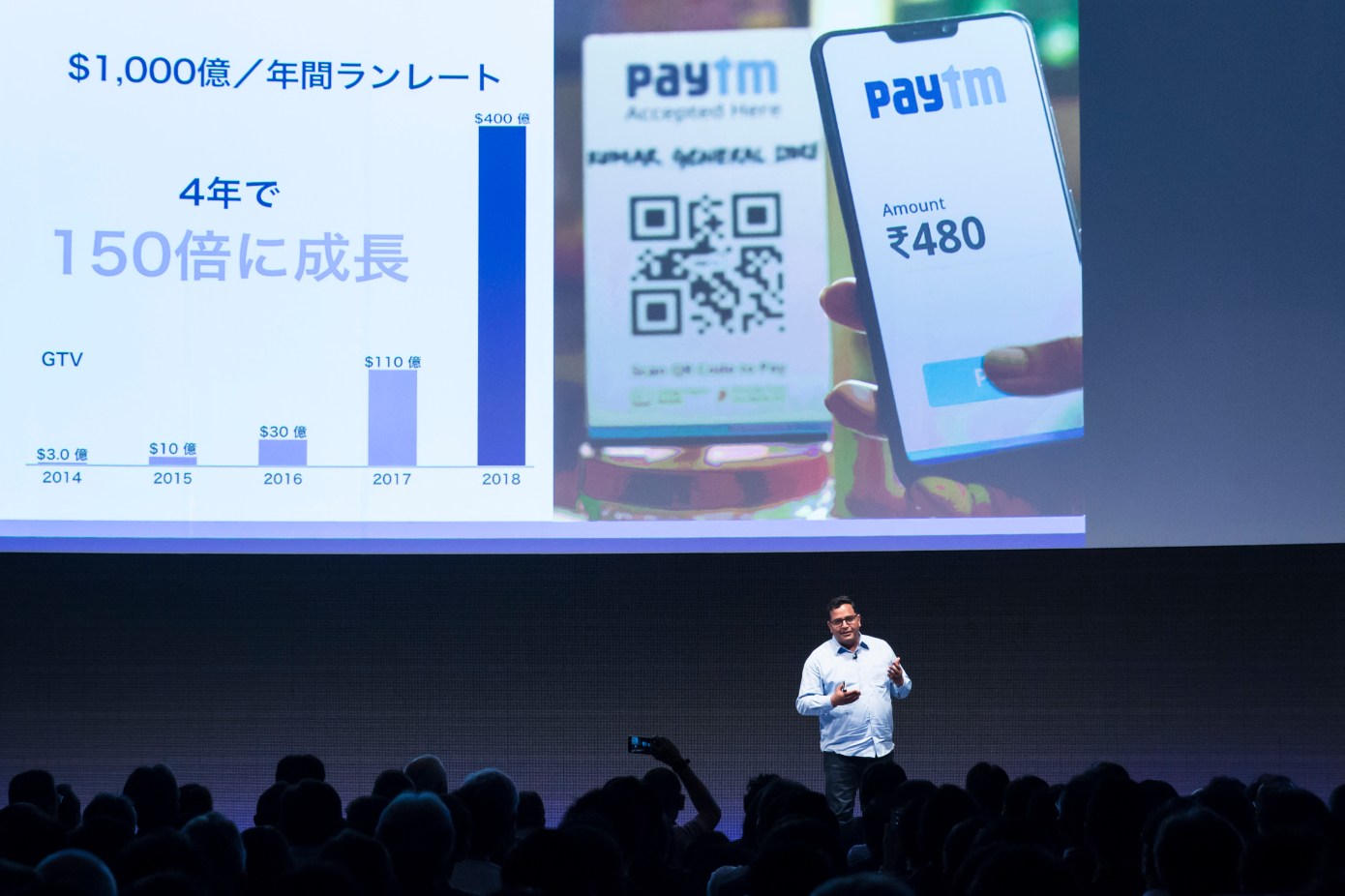