Millions of people have opened accounts with new mobile-focused banks. But most of them are young and tech-savvy. Can the sector truly reach the mass market? The topic was on the agenda at the MAD//Fest conference. Tim Green listened in…

When do challenger banks stop being challengers and start being banks?

It’s a good question, given the sheer number of these market entrants – and the fact that they have been around for coming up to a decade.

In Germany, the digital-only bank Fidor was founded in 2009. At roughly the same time, on the other side of the Atlantic, the similarly digital Simple was getting started.

Today, all over the world, dozens of these entities are using the opportunity offered by 4G, smartphones and social media to offer a purely digital form of banking.

In the early days, this was a radical idea. So it’s not surprising that the challengers have mostly pitched themselves at young tech-literate audiences.

Now, given the sector’s longevity, many insiders say it’s time for challenger banks to move on from their ‘plucky outsider’ status, and start a drive into the mainstream.

Customer acquisition alone does not guarantee long-term success or competitive agility. These banks evidently show great promise. They have been a catalyst for positive change in banking, but there are deeper issues that need to be addressed as they scale.”

One of them was speaking at MAD//Fest London earlier this month. From the main stage, Starling’s chief growth officer Rachael Pollard talked about her company’s recent change in marketing strategy: away from performance and towards brand-building.

“We’re one of the best kept secrets in banking, but we’ve decided we need to change that now. For me, the way that we grow and actually get real solid market share and stability is by building a brand.”

This explains the thinking behind Starling’s ‘Feel Good About Money’ outdoor, radio and online campaign.

She added: “It’s really the first time we’ve gone to market with something bigger and bolder that’s not purely performance channels, and gone: ‘this is who we are and we really want to own this space’.”

Just weeks ago, Starling has raised £30m to support this new marketing drive, and also to accelerate its expansion into Europe.

It needs to be audacious. Starling is operating in (possibly) the world’s most competitive region. The UK has a uniquely forward-looking approach to fintech regulation (with an Open Banking regime that exists over and above the EU’s Payment Services Directive 2). As a result, the country is home to a large cohort of well-funded challenger banks. It also has a host of ‘near-banks’ that can move money even if they can’t run current accounts.

Can Starling – and its rivals – succeed?

Well, there’s little doubt that customers like what the challengers have to offer.

In September, Accenture predicted that UK digital-only banks could have 35 million (global) customers in the next 12 months — up from 13 million today. It estimates that, in the first six months of 2019 alone, five million people opened an account with a digital-only bank.

Sounds good. But live accounts do not equal profit. It’s certainly true that the neobanks have much lower costs than their traditional rivals. The average operating cost per customer is between £20 to £50, compared to over £170 for the incumbents. 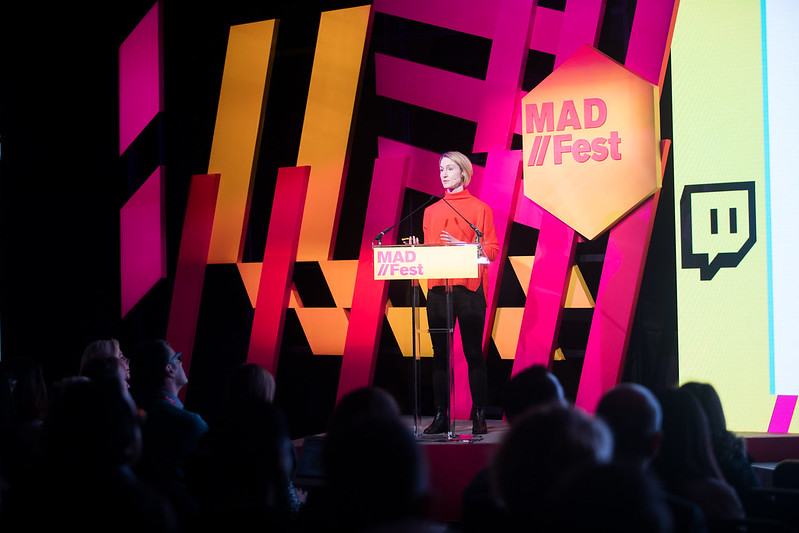 And yet, Accenture says the challengers are not profitable. They lose an average of £9 per customer.

One big problem is that most customers are experimenting with these new banks, while keeping most of their money where it’s always been. Accenture’s figures say the average balance at a challenger bank has risen substantially. But it is still only £350 per customer.

Tom Merry, managing director at Accenture Strategy, says: “Customer acquisition alone does not guarantee long-term success or competitive agility. These banks evidently show great promise. They have been a catalyst for positive change in banking, but there are deeper issues that need to be addressed as they scale.”

Some new banks have played down the balance sheet issue. Maybe they want to take the same ‘growth-before-profit’ position as Uber, Amazon and others. This was the impression given by N26’s founder Maximilian Tayenthal, when he spoke to the FT in the summer.

Germany’s N26 bank is one of the world’s biggest neobanks. It is present in 26 markets and has 3.5million customers. In July, it raised another $170m to bring its total to nearly $500m.
Tayenthal said: “In all honesty, profitability is not one of our core metrics. We want to build a global financial services company… in the years to come we won’t see profitability, we’re not aiming to reach profitability.”

Many readers were shocked. Tayenthal’s thinking might play well in Silicon Valley, but in the banking world, not so much. After all, N26 is a bank, not a tech taxi company.

Which brings us back to the main stage at Mad//Fest, and the question of whether neobanks can escape their tech routes and pitch for the mainstream. It’s clear which side of the question Rachael Pollard is on.

MEFTV Spoke with panelists and experts at MADFest London 2019 to get their take on what mobile means for brands and advertisers in 2019, whether marketers are using mobile tech to its full potential, and what innovations it can bring to engaging customers. 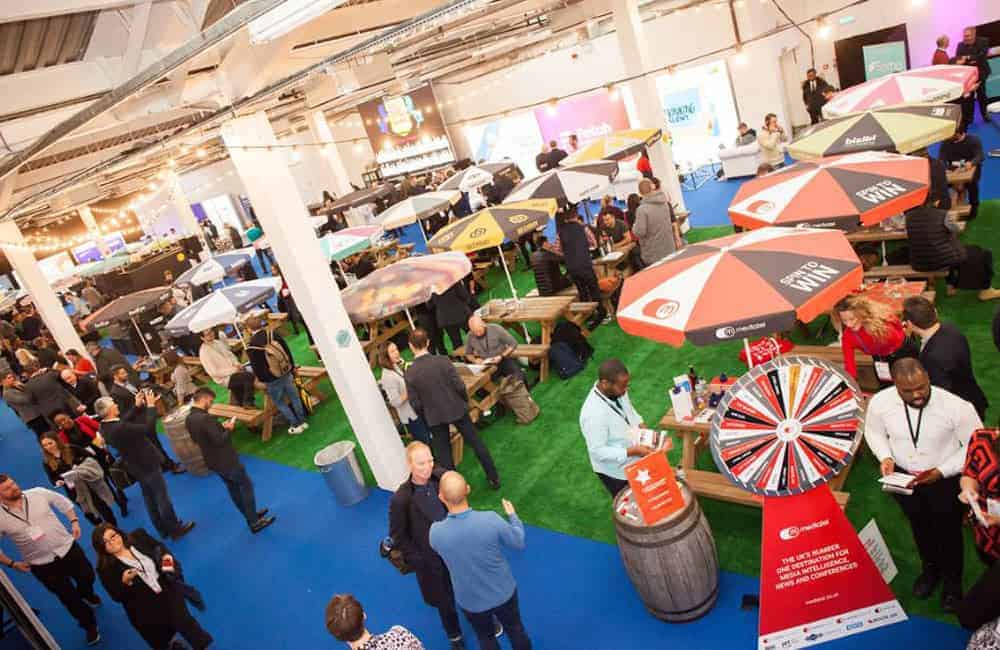