This week..  Apple suspends listening to Siri commands after privacy outcry, the messaging app driving Hong Kong’s decentralized revolution,  thousands without mobiles could be frozen out of online payments… and much more.

Apple Inc said on Thursday it is suspending its global internal program for “grading” a portion of user Siri commands after some consumers raised concerns about the program.

The Cupertino, California-based technology giant employs people that listen to less than 1% of Siri commands in order to improve the voice-based digital assistant. Concerns over technology companies listening to and analyzing what is spoken to voice assistants started to be raised after Bloomberg News first reported that Amazon.com Inc and Apple had teams analyzing recordings earlier this year. 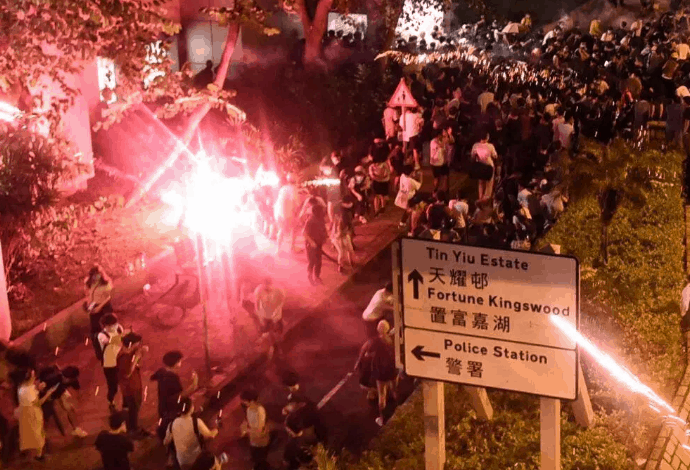 Telegram was the most downloaded app in Hong Kong last month, according to analytics platform AppAnnie. Along with surgical masks and laser pointers to evade surveillance cameras, the secure messaging app has become an indispensable weapon in the modern day protestor’s arsenal.

Telegram groups—autonomous, leaderless and made up of hundreds of thousands of protestors—are enabling the world’s most decentralized revolution to date. Today, Hong Kong’s groups once again published a slew of news and video footage—unavailable on “approved” media—about the city’s protests, which are now entering their eighth consecutive week.

Thousands without mobiles could be frozen out of online payments

Thousands of UK consumers who can’t get a mobile signal at home – or don’t own a mobile phone – face being frozen out of internet shopping as banks are increasingly insisting that online payments are verified by text.

HSBC has told customers they will have to register a mobile phone to enable it to verify future online card payments. And with other banks set to follow its lead, MPs have warned a third of online purchases could fail. 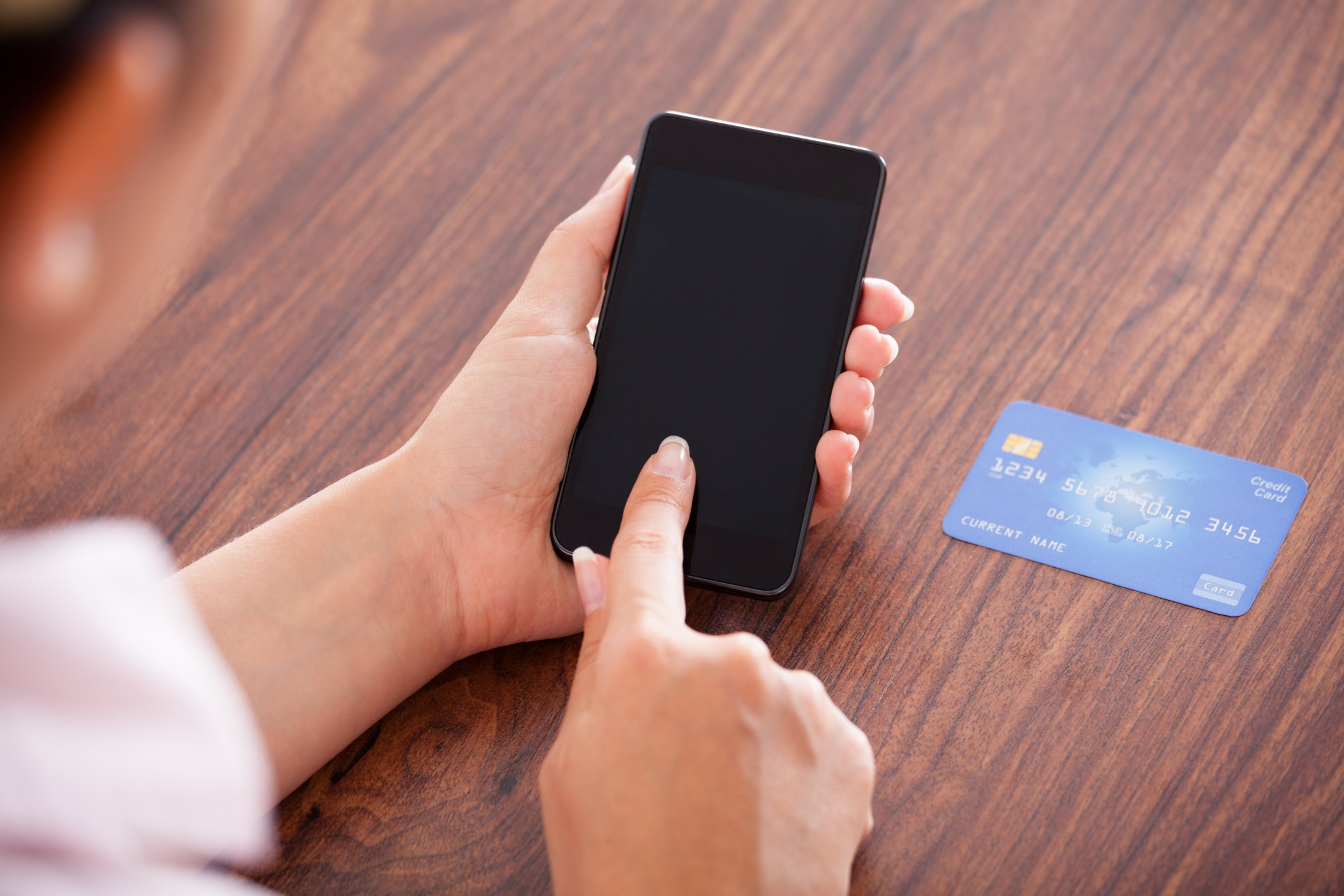 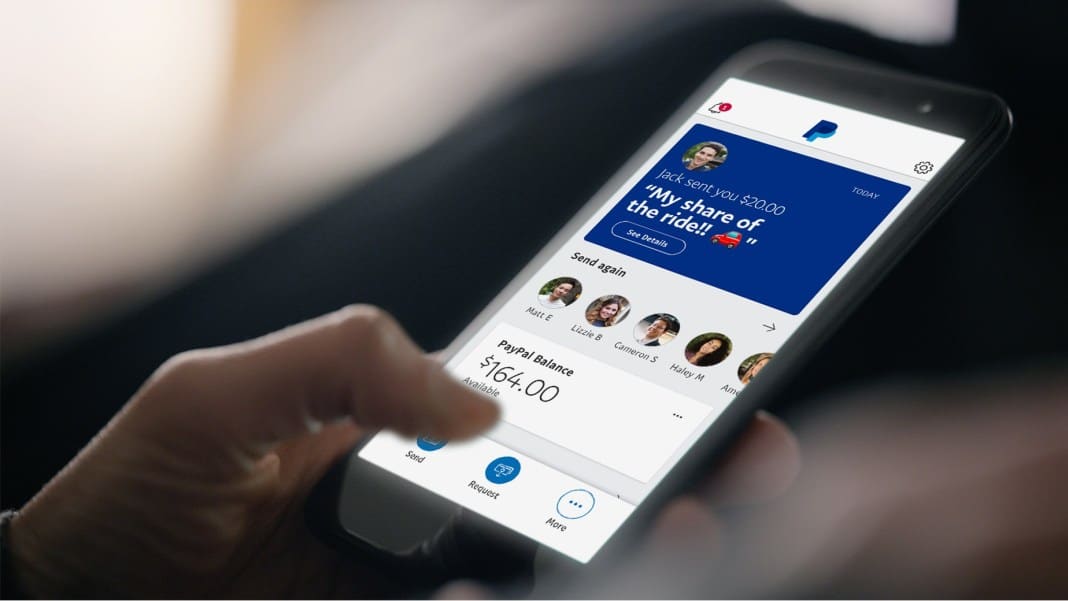 Brazil Stands out in the use of Digital Payments

Six out of ten Brazilians in classes A, B and C use digital payment methods, such as Apps – PayPal, PagSeguro and Google Pay – channels for payment of bills, purchases, and transactions over the Internet.

The information is included in the study on changes in financial services consumer habits in light of new technologies prepared by IDC, which interviewed more than a thousand people from both middle and upper classes in three of the largest countries in Latin America: Brazil, Colombia, and Mexico.

New Delhi: Recently, you would have seen people around you wanting to see what they look like 30 years from now. Heck, you would be one of them, the people who have used the app which uses artificial intelligence (AI) to do the trick, making Face-App the No 1, or the most downloaded app in India, and the world.

The popularity of FaceApp features — that include making one appear older or younger in a picture, add a smile to your face, trying on different hair styles and even changing ones gender — has made it a viral phenomenon over the past two weeks or so, even though the app has been available for the past two years. 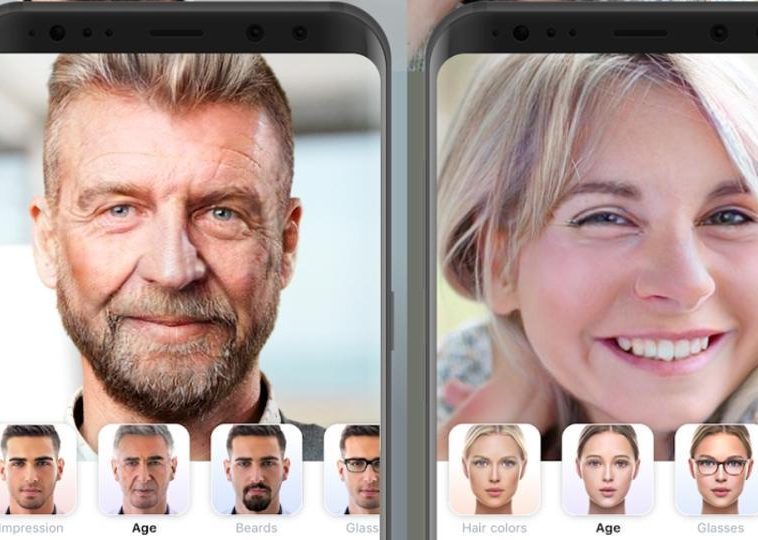 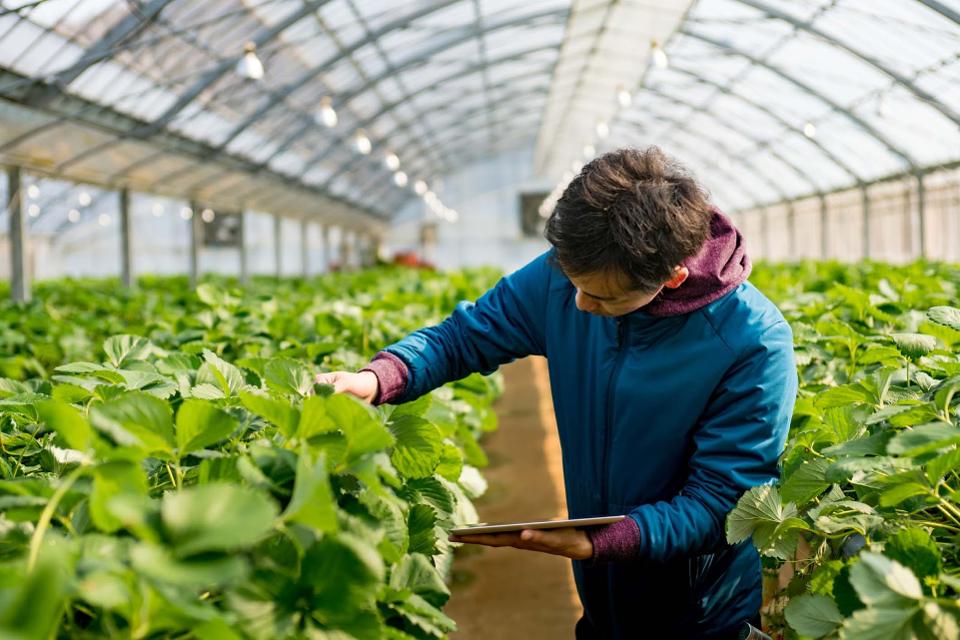 With Tomorrow’s Mobile Network, A Fruitful Forecast For Farmers

In the age of Internet of Things (IoT), farmers face a bright forecast for integrating emerging tech into their businesses. While agriculture may appear slower than other industries to evolve, many farmers are embracing innovations—from wearables for cows to artificial intelligence (AI)-based machine learning algorithms for insights on weather patterns, crop yield, soil health and more.

However, a big hurdle stands in the way for technology-savvy farmers: accessibility. Farms in rural areas outside of high-speed network range struggle to use the IoT platforms available for agriculture. A promising prediction? Tomorrow’s mobile networks could clear the way for more farmers to innovate, regardless of location.

The findings are laid down in AppsFlyer’s 2019 State of Mobile Fraud report which surveyed 2.5bn app installs across 9,500 separate apps between January and June, a process which hammered home the true scale, sophistication and systematic nature of attacks by fraudsters. 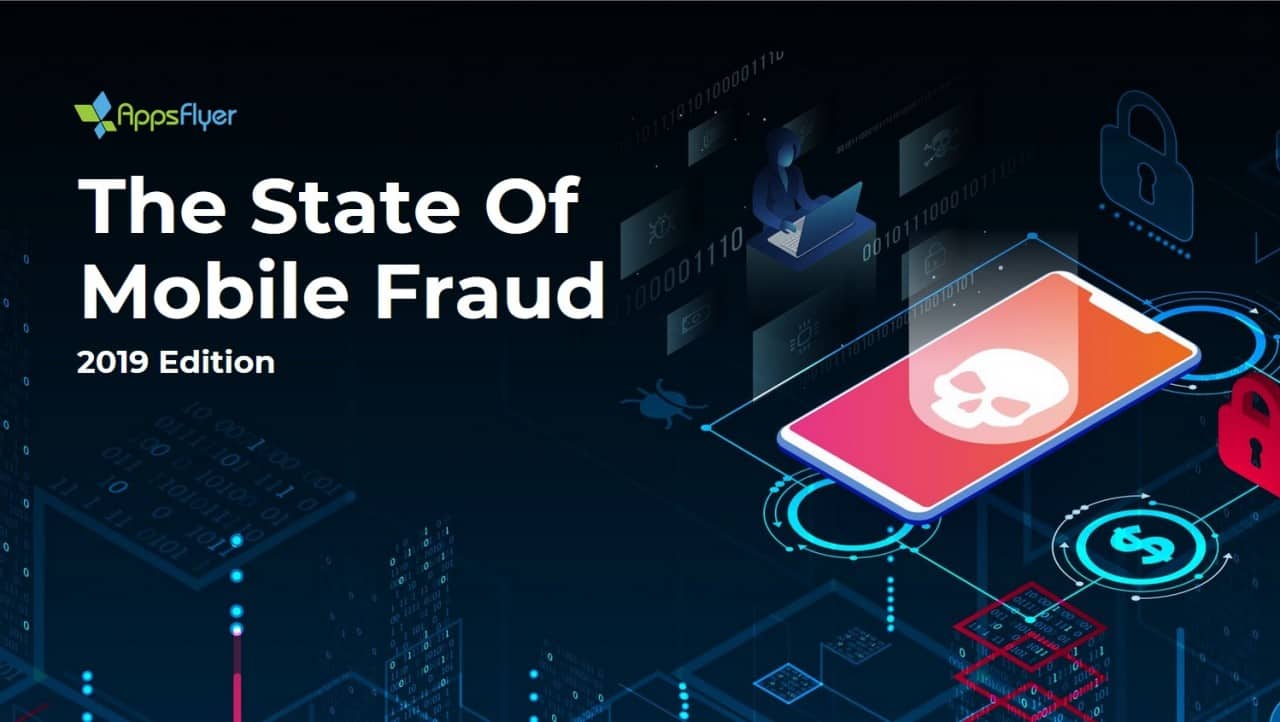 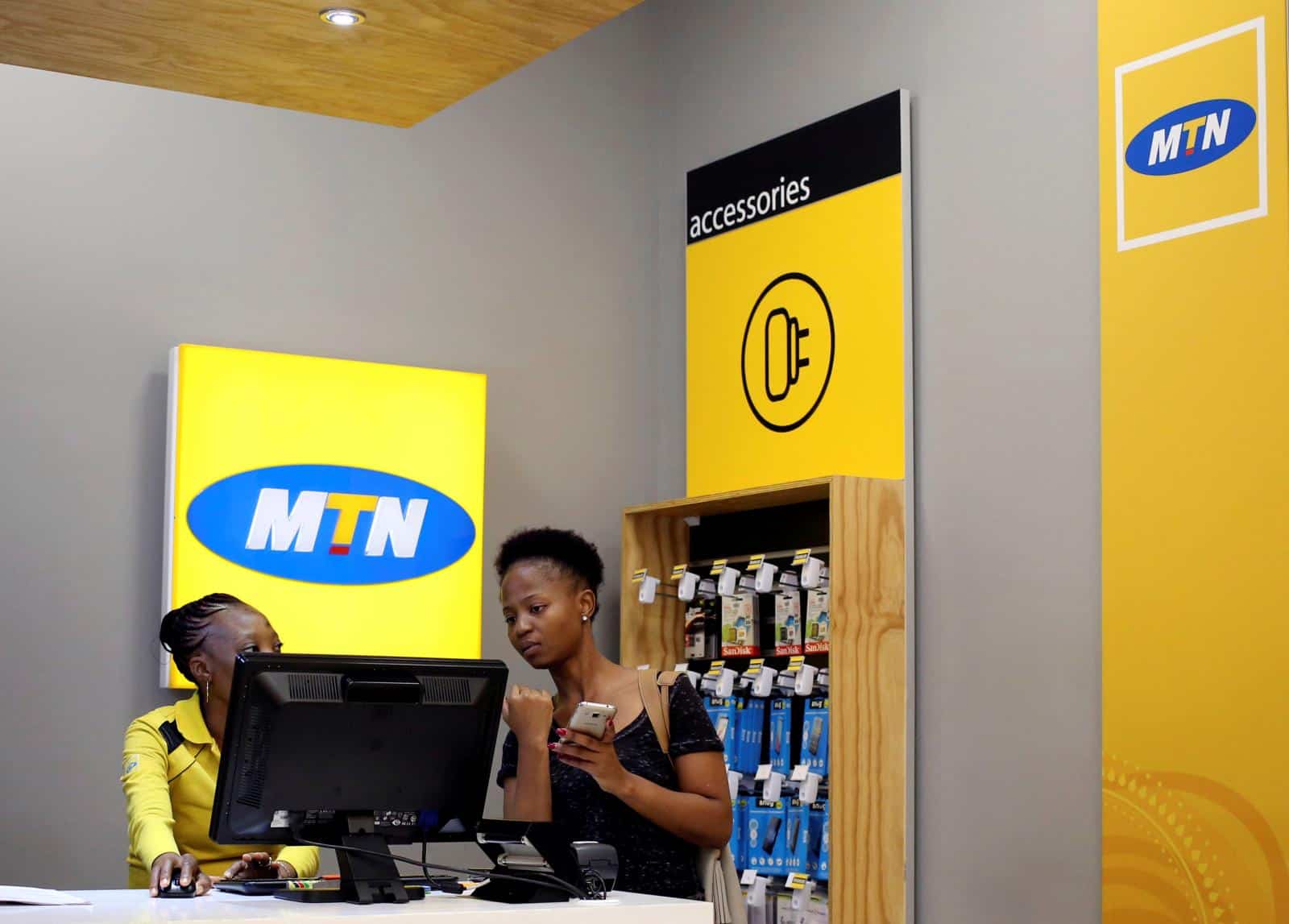 Nigeria’s largest mobile operator is about to become a bank

The fledgling mobile money market in Nigeria is about to get a major shake-up.

MTN Nigeria, the country’s largest telecoms operator, has been granted a “super agent” license which allows it set up an agent network through which it can provide financial services. It’s the first step in MTN’s plans to finally roll out mobile money services in Africa’s largest economy as the company says it has also applied for a payment service bank license, which will allow it “offer a broader and deeper range of financial services.”

Keeping a lid on problems doesn’t solve them — as the publishers still losing almost £1 million to ad blocking can confirm. Over the years, the ad block fight has slipped from the number one spot of industry problems; with declining general levels of blocked impressions and increasing advertising investment creating a perception the issue is under control. But that isn’t necessarily true. 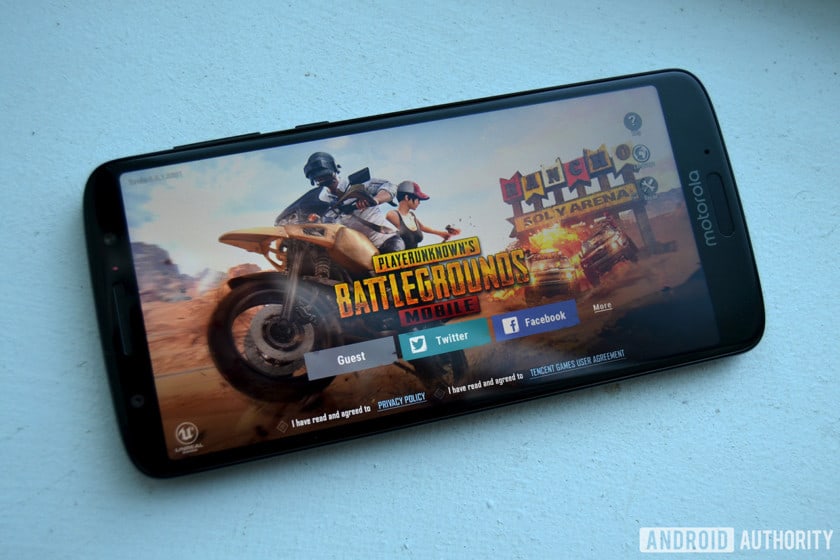 Qualcomm and Tencent have announced a collaboration to develop a 5G version of a Tencent-backed gaming phone and to optimize Tencent video games on devices with Qualcomm chips.