Interview: The state of the App Economy

MEFTV speaks to James Cooper, Director of the App Promotion Summit events series, set to return to New York next month. We asked James to explain the current state of the mobile app economy and why he believes they are still central to the future of the mobile ecosystem.

“Where we are in the hype cycle right now, we had the boom in apps where everyone from your taxi driver to your grandmother had an idea for an app.. and then there was a decline in the level of hype – but quietly behind the scenes the industry is just getting stronger and stronger and we’re at a point now where other things have maybe gathered more attention, whether that’s crypto or AI, but actually this is the time to be working and building on the app platform. What we’re seeing is that although the hype might be gone, we’re seeing more and more success with people on the app platform.” 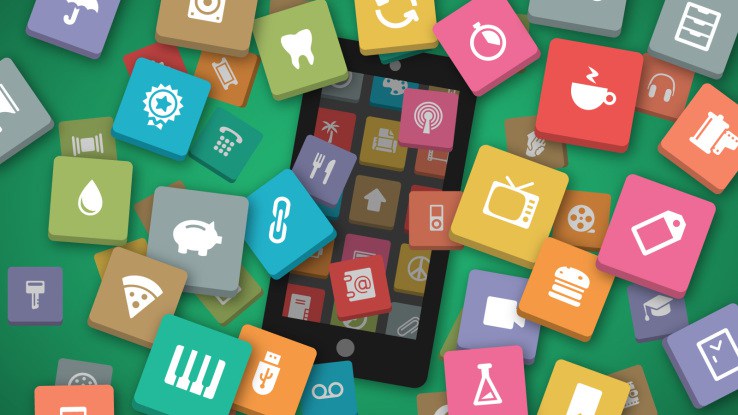 So if the hype has moved on – what is driving the growth in apps? James puts it down to several factors from the sheer number of smartphones now in use globally to improved discovery of apps and the amount of money being spent in them:

“There’s more spending on the platform;  whether that’s in app purchases or subscription services, native purchases … that’s continuing to grow. We’re also seeing e-commerce money moving onto the platform, and so more ad money is coming in as well.”

“More apps are being downloaded every year, and there’s also more usage – people are using the apps they have more, it’s taking more share of media time, whether its shopping, entertainment or utilities… it all adds up to a massive opportunity.

There are better tools, software, services – the app stack is way more developed than it was five years ago – it’s still a hard platform to operate on next to say, the web, but its getting much easier and there are more tools and services you can just plug in to make an app work now.”

Watch the full video below.

MEF is delighted to once again be a supporting partner of App Promotion Summit NYC.

App Promotion Summit NYC is returning to Midtown Manhattan for the third time on Thursday 27 June, this time bigger and better than ever before.  With speakers confirmed from some of the world’s fastest growing apps including The Meet Group, HQ Trivia and Audible. 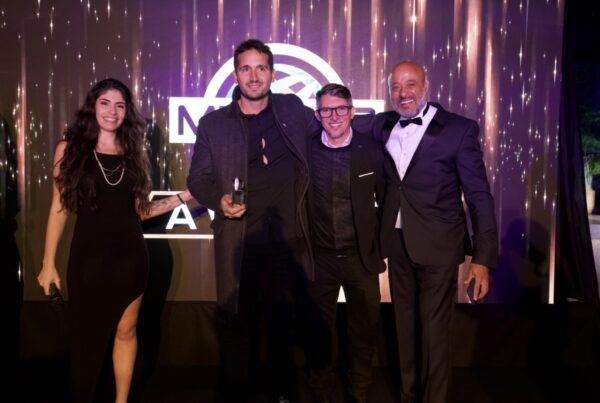