A new attempt at giving emerging markets a cheap smartphone – this time costing about $20-$25 – was launched by MTN, Africa’s largest cellular operator, in a partnership with China Mobile, chipmaker Unisoc and feature phone operating system KaiOS.

Calling it “the world’s first 3G smart feature phone,” MTN CEO Rob Shuter said the device will beginning selling in the first quarter of next year in Nigeria and South Africa first, which are its biggest markets. MTN has 225,4-million subscribers in 21 countries in Africa and the Middle East.

Shuter said it is a “wonderful bridge device” for the vast number of Africans who still use feature phones because they cannot afford smartphones. 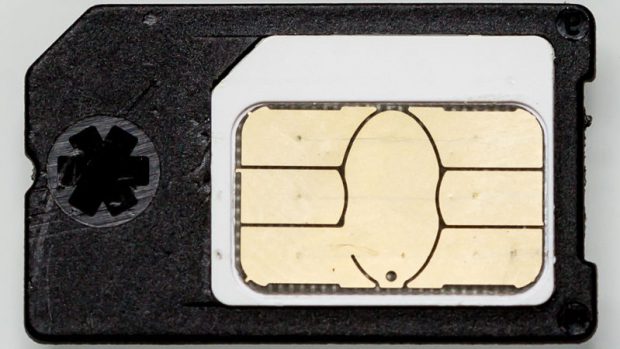 SIM Cards That Force Your Mobile Data Through Tor Are Coming

It’s increasingly difficult to expect privacy when you’re browsing online, so a non-profit in Britain is working to build the power of Tor’s anonymity network right into the heart of your smartphone.

Brass Horn Communications is experimenting with all sorts of ways to improve Tor’s usability for UK residents. The Tor browser bundle for PCs can help shield your IP address from snoopers and data-collection giants. It’s not perfect and people using it for highly-illegal activity can still get caught, but Tor’s system of sending your data through the various nodes on its network to anonymise user activity works for most people. It can help users surf the full web in countries with restrictive firewalls and simply make the average Joe feel like they have more privacy. But it’s prone to user error, especially on mobile devices. Brass Horn hopes to change that.

The introduction of technology allowing the police to gather data from mobile phones or laptops looks set to be delayed following concerns its use may be unlawful.

Police Scotland has spent hundreds of thousands of pounds buying 41 “cyber kiosks” – which can override passwords – from an Israeli firm.

The plan was to deploy them around the country next month.

But concerns have been raised that using the technology could be illegal.

The digital forensic devices can rapidly search electronic devices to look for evidence, helping police at the early stage of investigations. 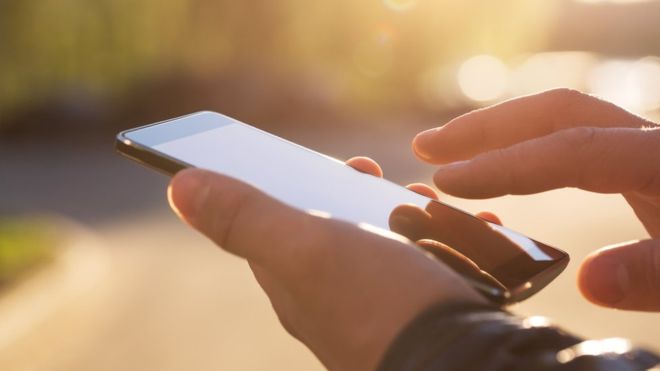 As Netflix continues to grow its user base, it is also facing growing competition from new and existing streaming services. But the company is happy to experiment, and the latest idea being tested is a cheaper, mobile-only subscription option.

Before mobile-focused streamers start getting excited, note that this is just an experiment and one limited to Malaysia for now. It’s also quite restricted. As Quartz reports, for the equivalent of $4 per month, it’s possible to stream Netflix to any smartphone or tablet. It’s not possible to stream to other devices such as a TV, although someone is bound to come up with a workaround.

Companies could help refugees rebuild their lives by paying them to boost artificial intelligence (AI) using their phones and giving them digital skills, a tech non-profit said on Thursday.

REFUNITE has developed an app, LevelApp, which is being piloted in Uganda to allow people who have been uprooted by conflict to earn instant money by “training” algorithms for AI.

Wars, persecution and other violence have uprooted a record 68.5 million people, according to the U.N. refugee agency.

People forced to flee their homes lose their livelihoods and struggle to create a source of income, REFUNITE co-chief executive Chris Mikkelsen told the Trust Conference in London. 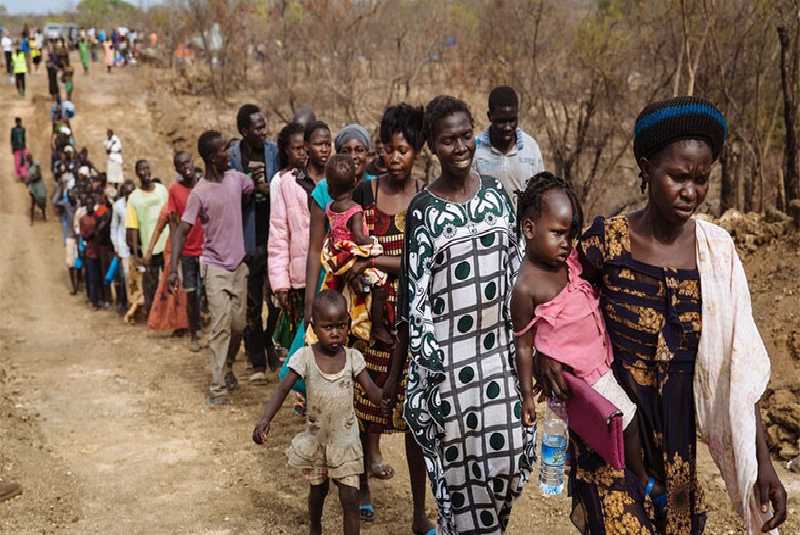 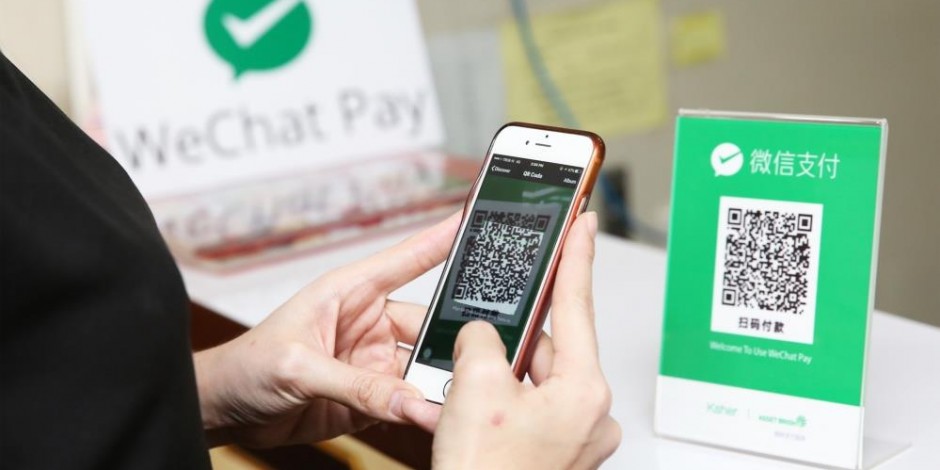 Research from Kantar found 85% of Chinese select mobile payment as the most preferred mobile payment method. China is well ahead of India at 38% and Hong Kong at 29% for mobile payments, which Singapore and Taiwan both lag behind at 13% as well as Australia at 5%.

Debit cards and cash are most popular in Australia at 33% and 32% respectively, while 40% of Singaporeans and 41% of Hong Kong citizens opt for credit cards and Taiwanese prefer cash (57%).

ESports And Casual Games Race To The Blockchain

We’re by no means oracles at Crypto Briefing, but the future usage of cryptocurrency and blockchain in the video game industry looks as inevitable as the marriage of internet and gaming.

It wasn’t that long ago that most video games were played offline, with online modes only sometimes being haphazardly added on. These days, online gaming rules the roost. Even more specifically, mobile gaming is predicted by Newzoo’s 2018 Global Games Market Report to account for over half of all gaming revenue.

But will it be the blockchain or cryptocurrency that’s accepted by the video game industry first, and will it be casual games or esports that powers it? 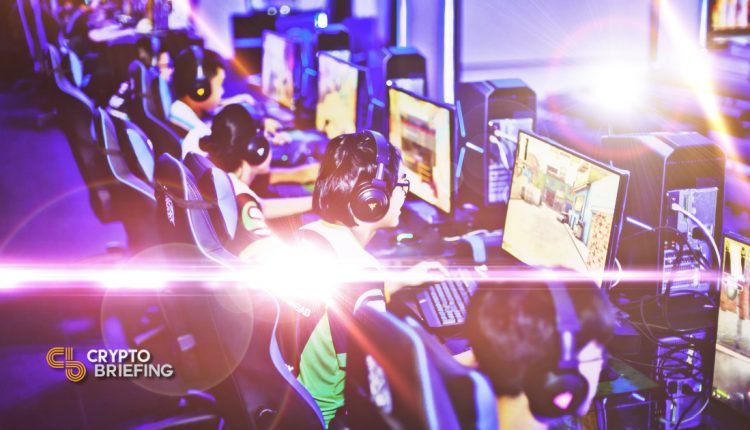 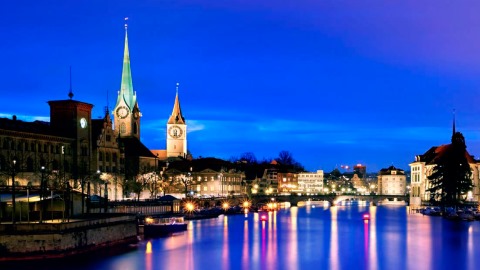 A group of Swiss banks are under investigation by the country’s anti-trust authorities over whether they boycotted mobile payment services from Apple and Samsung in order to improve the prospects of their own competitive offering Twint.

Offices at UBS, Credit Suisse, PostFinance, Swisscard AECS, and Aduno Holding, have been raided by Comco over allegations that they deliberately refused to release their debit cards for use by Apple Pay and Samsung Pay in an effort to thwart their attempts to break into the market.

Twint a mobile-payment app developed by Postfinance and used by the bank named in the complaint expressed “astonishment” at the watchdog’s actions.

GPS stands for “global positioning system,” which is slightly ironic since it’s owned and operated by the US Air Force. However, the FCC has just made a move to open up satellite navigation beyond America’s borders. A new order means your smartphone can also use Europe’s Galileo system, which will make sat nav faster and more accurate, the regulator said.

“This breakthrough serves the public interest across many areas of our economy, including the automotive, aviation, rail, maritime, and agriculture industries,” said FCC Chairman Ajit Pai. “It will also produce public safety benefits by reducing risks of accidents and disaster, aiding emergency response, and synchronizing power grids and critical infrastructure.” 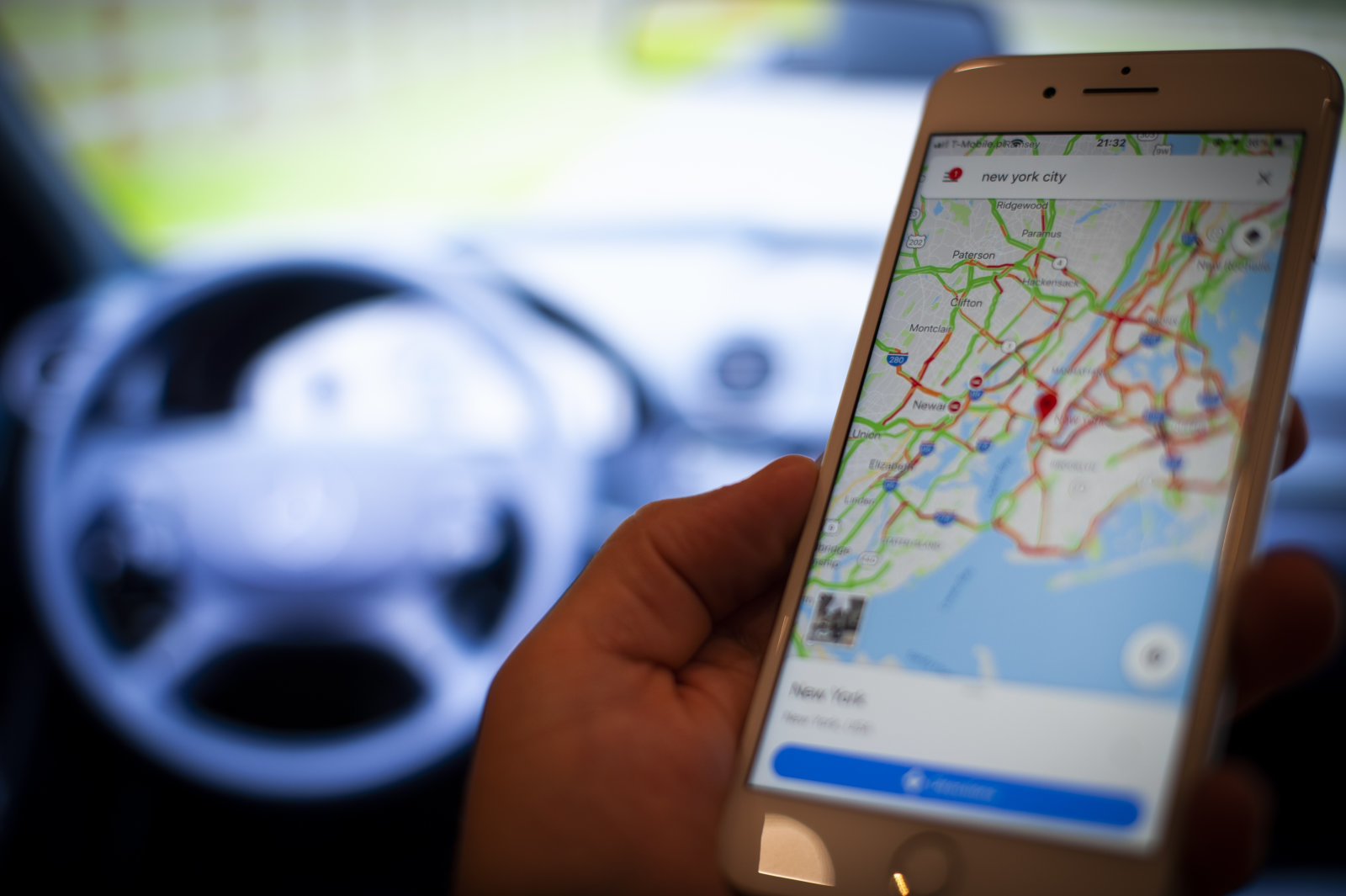 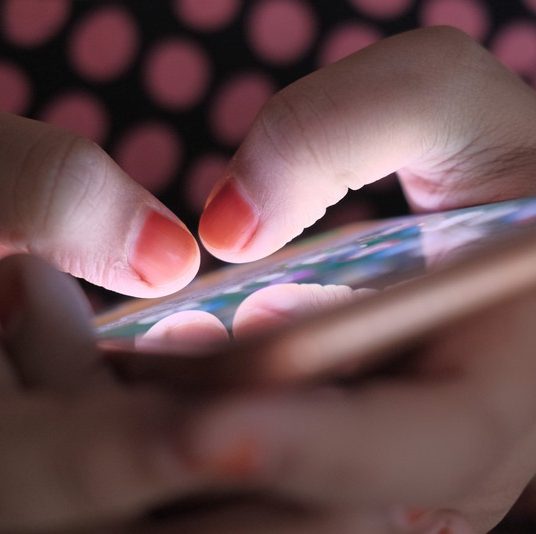 It’s never just between you and your phone.

What you Google in the wee hours of the morning isn’t for your eyes only. Instead, your search queries and history are logged and tracked by a host of companies who likely don’t have your best interests at heart. The web services giant Cloudflare has released a free app for iOS and Android that helps you cut out at least a few of those unwanted prying eyes.

The app, 1.1.1.1, is an extension and simplification of a service Cloudflare began offering in April of 2018: a free, fast, and private

“Nearly everything on the Internet starts with a DNS request,” explains the 1.1.1.1 webpage. “DNS is the Internet’s directory. Click on a link, open an app, send an email and the first thing your device does is ask the directory: Where can I find this?”DNS resolver.