The mobile ad-blocking threat is growing, albeit slowly.

Use of ad-blocking software has largely been a desktop issue, and while still costly, ad blocking has leveled off as publishers have asked or required visitors to disable their ad blockers in order to see content. On mobile, though, mobile ad blocking is creeping up.

Research from AudienceProject, a company that helps publishers understand online audiences, found that 8 percent of mobile sessions detected people using an ad blocker in the U.K., up from 2 percent in 2016. In the U.S., 5 percent of sessions were blocked, up from 2 percent in 2016. In Germany, which has ranked high in desktop ad-blocking use, 13 percent of sessions on mobile were blocked. (AudienceProject had no comparable figures for German.) 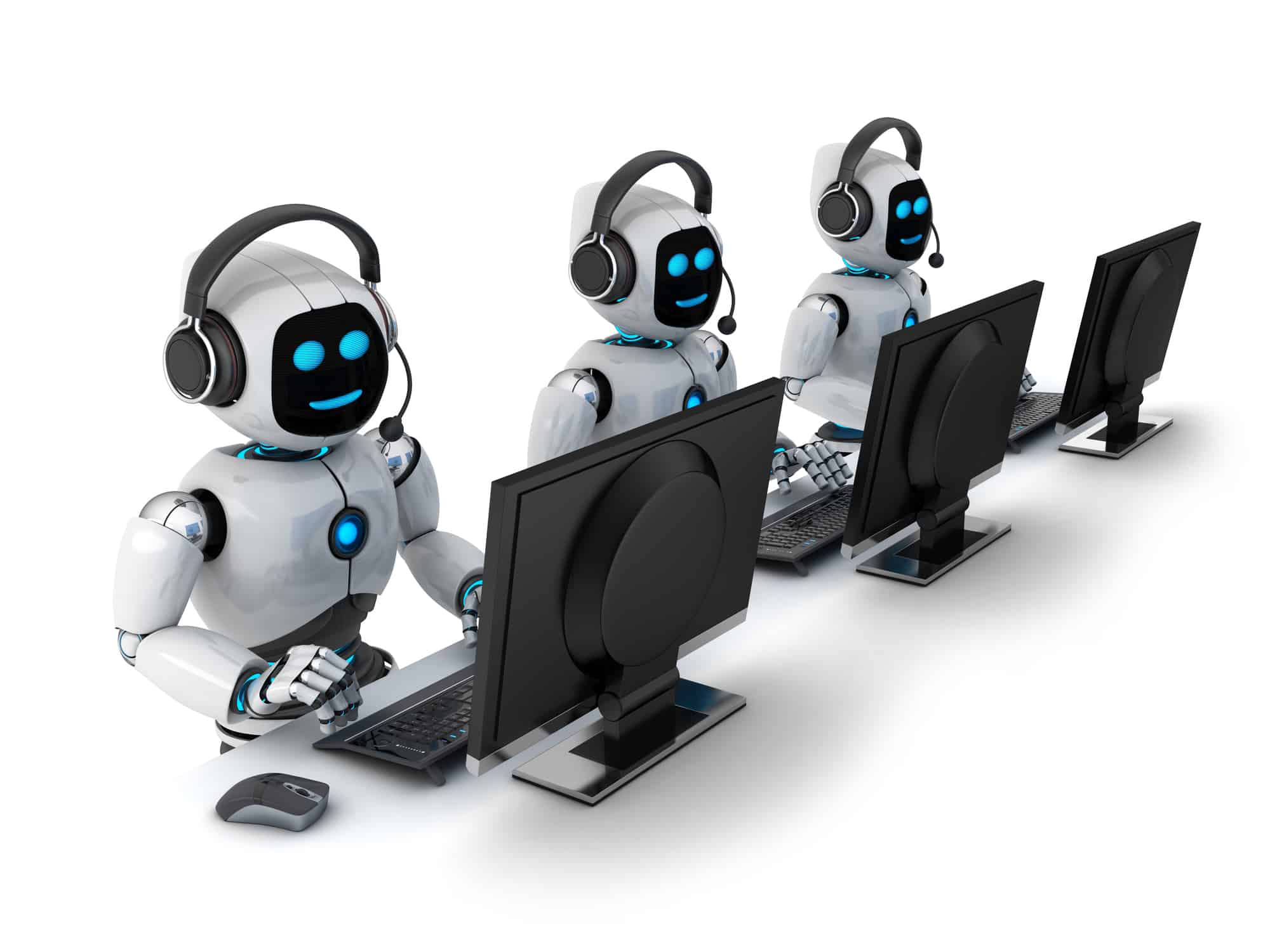 The future of AI relies on a code of ethics

Facebook has recently come under intense scrutiny for sharing the data of millions of users without their knowledge. We’ve also learned that Facebook is using AI to predict users’ future behavior and selling that data to advertisers. Not surprisingly, Facebook’s business model and how it handles its users’ data has sparked a long-awaited conversation — and controversy — about data privacy. These revelations will undoubtedly force the company to evolve their data sharing and protection strategy and policy.

More importantly, it’s a call to action: We need a code of ethics.

As the AI revolution continues to accelerate, new technology is being developed to solve key problems faced by consumers, businesses and the world at large. It is the next stage of evolution for countless industries, from security and enterprise to retail and healthcare. I believe that in the near future, almost all new technology will incorporate some form of AI or machine learning, enabling humans to interact with data and devices in ways we can’t yet imagine.

If you want to publish video longer than a few minutes on the internet right now (outside of China) YouTube is by far the best place to get traffic and maybe even monetise your efforts. There are alternative specialist services, such as Vimeo, but they’re much smaller, and other social media platforms tend to be used for mini clips.

Instagram has traditionally been all about photos and while some producers, such as comedian Kyle Dunnigan, have adapted their video content to it, to date Instagram and Facebook have left the longer video market to their great competitor Google.

The Chinese tech giants are dropping major cash to rise to the top in the country’s mobile payment battle.

The scale: In 2017, $15.4 trillion worth of mobile payments were handled by third-party platforms in China—more than 40 times the amount processed in the US. Alipay, owned by Alibaba, handled nearly 54 percent of those payments, and WeChat Pay, owned by Tencent, processed around 39 percent.

The cost: Holding onto market share cost Ant Financial, an arm of Alibaba, a pretty penny. The discounts and rebates it provided to keep people on Alipay contributed to an uncommon quarterly loss. Despite such efforts, though, WeChat Pay is gaining ground—it’s been cutting more and more into AliPay’s customer base each year.

Advertisers in Asia-Pacific are limiting their own access to available mobile inventory – and ability to engage users – if they do not work with a variety of ad formats. Some mobile app publishers in the region support only specific formats, such as native ads. Marketers, or DSPs, that do not have this marketing content may be missing out on opportunities to tap into new audiences, says Rakhee Patel (pictured below), head of demand partnerships in Asia-Pacific for Twitter’s MoPub, in this piece for ExchangeWire.

This is a common challenge in this region, she noted, especially since native ad formats typically are designed specifically to fit the app’s look and feel. Such requirements might make it difficult for advertisers to manage, particularly if they have strict guidelines on how their brand should be used and displayed, Patel explained. 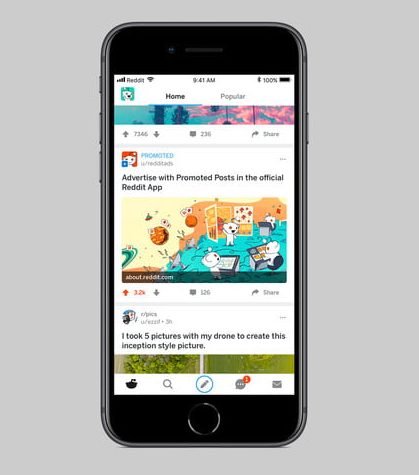 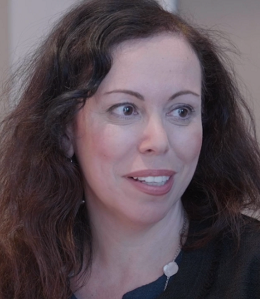 The Mobile Ecosystem Forum (MEF) believes there are considerable opportunities for operators to be champions for consumers, as well as driving new business models and revenue, through their use of data.

Speaking to Mobile World Live during the Mobile 360 Privacy and Security event, MEF CEO Rimma Perelmuter (pictured) said a “public awakening” around data privacy had opened the door for operators “to introduce machine learning and [artificial intelligence] AI and really look at privacy by design, and principles that can create a much better user experience”.

“In the past, we’ve noticed there was a rise of the reluctant sharer, who was willing to consent in order to access the app or service, but maybe begrudgingly – not really wanting to share the data.”

Ever since Apple refused demands by the FBI to unlock an iPhone used by a murderous terrorist in December 2015, there’s been a struggle between the company and its pledge to protect the privacy information of its customers and law enforcement, which wants access to information on suspects’ phones.

Part of Apple’s effort is to make encryption of the data on iPhones the default setting. This has made it more difficult for police agencies to access the data of criminal suspects, but that’s not the same as impossible.

Since 2015 Apple has worked to make data on its devices even more inaccessible. Meanwhile companies such as Cellebrite and Grayshift have developed devices that allow agencies to overcome those limitations, which in turn allows agencies to gain access to iPhones when they really need to. 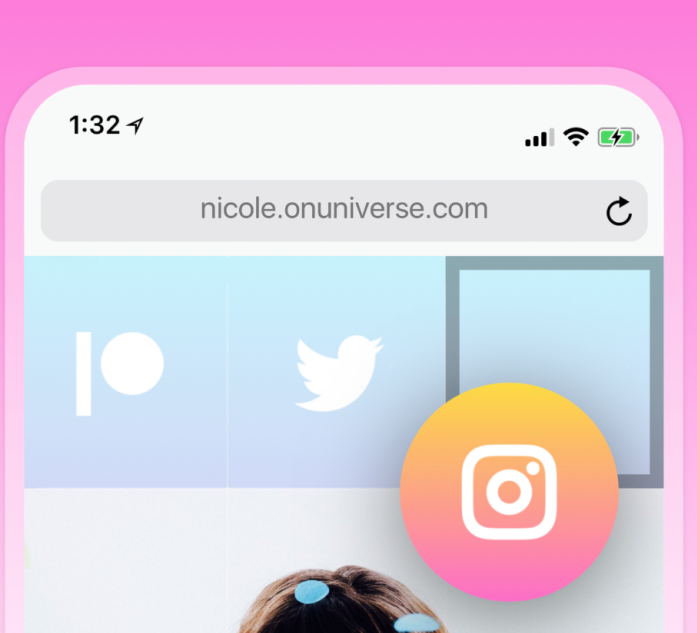 The small team behind Universe, an iOS app which allows users to build modular, simple websites in a minute or two, has scored some new funding as it looks to grow its operations and its ambitions.

The startup’s focus on building mobile websites has aimed to bypass the more complicated approaches of desktop-first web design companies for a process that feels a bit more like editing an Instagram photo. Over 160 thousand sites have been built with the app.

Zimbabwe’s telecoms regulator has cut the price of mobile data by 60 percent with effect from next month, it said on Thursday, adding that it will now review charges annually.

Lower prices will likely increase the country’s Internet penetration rate, which the country’s regulator says stood at 50.8 percent last December, as more subscribers find it cheaper to access the Internet. 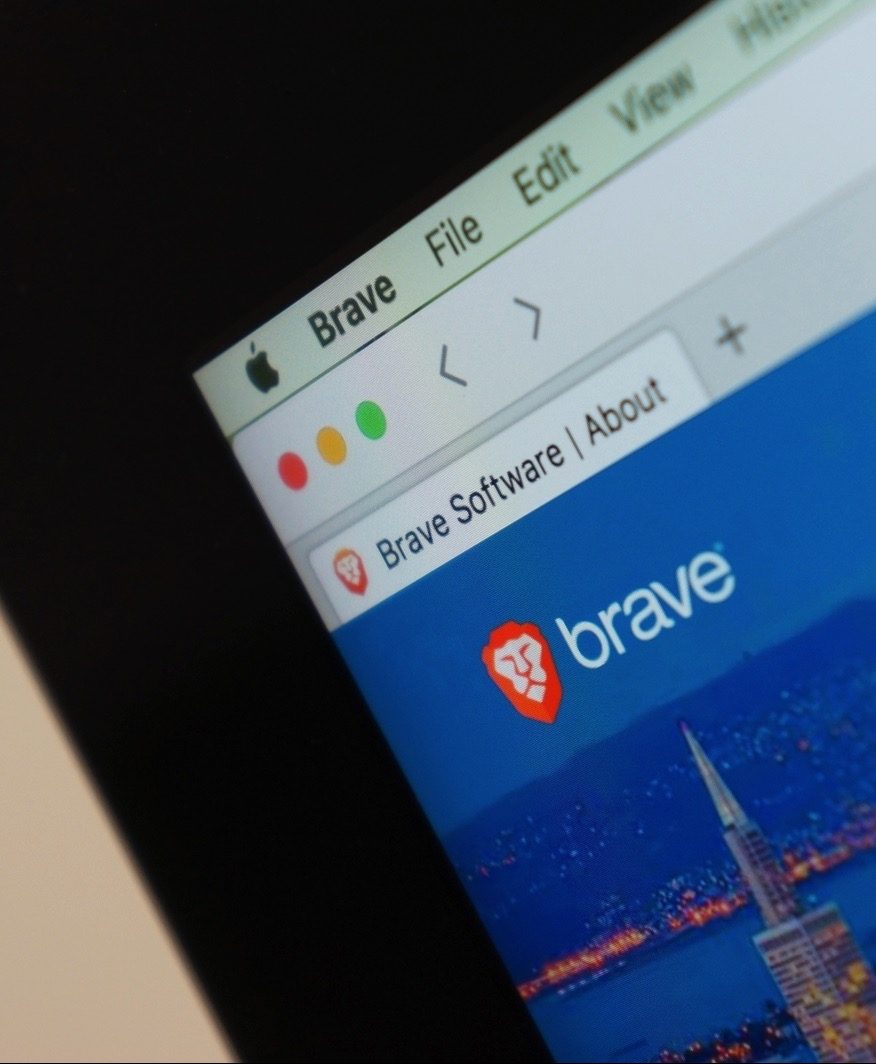 Ad-blocking browser Brave is getting ready to test its Basic Attention Token (BAT) platform, which has been designed to reward users for looking at adverts. The company, founded by Mozilla’s controversial former CEO Brendan Eich, launched the first phase of its model last year, allowing users to anonymously distribute contributions to their favorite creators. Now, it’s testing a version of the browser that shows around 250 prepackaged adverts to users that sign up for early access — a move that’s angered newspaper giants that claim the feature is a violation of copyright.

The key difference between Brave’s preselected ads and conventional ads is that Brave’s are selected by the browser based on its observation of your viewing habits, but no data is shared outside the browser. Traditional adverts are generated by companies that track your activity from one site to another, building a profile of your interests out of your control.