Mobile e-sports: the next big thing?

e-sports are a mainstay of PC and console gaming, but less well known (to some audiences) is the thriving mobile e-sports scene, where games designers are finding innovative ways to create an engaging and satisfying platform for gamers to compete from the comfort of their smartphones.

Competitive social gaming is big business for traditional gaming platforms like PC and consoles. According to independent analysts Newzoo, the sector was worth $660 million in 2017 and is projected to be worth some $1.5 Billion by 2020.

Professional gamers and teams can command huge salaries, reflecting the enormous rewards on offer for the major tournaments, and such pro tournaments attract huge followings by avid fans keen to see their e-sports idols, both in huge arena shows and online streams of matches. 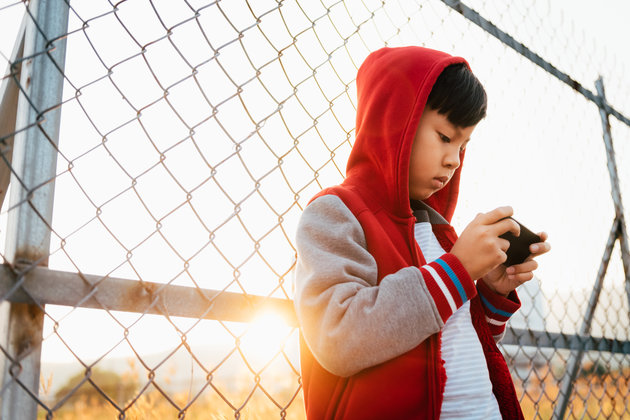 Games like DOTA, League of Legends, CS:GO and Overwatch have cemented e-sports place in the gaming landscape, and their reliance on precision, skill and teamwork mean that thrilling matches are guaranteed at the highest levels, where the level of ability required to win is absolutely comparable to traditional athletes at the top of their game.

But perhaps less well known, certainly in western markets, is the rapid proliferation of mobile games as a viable arena for full-fledged e-sports. The idea of such precision gaming on mobile devices may seem anathema to hardcore gamer’s ideas of what is required to make a successful competitive match.

While mobile devices are certainly capable of providing impressive gaming experiences, with smartphones rapidly catching up with their console cousins in terms of graphics and processing power (the mobile version of the hugely popular PUBG an interesting example of a mobile game almost out-performing its console equivalent), there remains a notion that mobile games will never be as complex or as precise as the big PC goliaths, and be able to attract a real e-sports crowd. 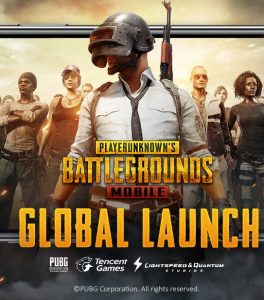 All patently incorrect of course, the mobile e-sports scene is proliferating rapidly as well, and developers are finding ways to make sure their games can be e-sports ready and capture a piece of this booming sector.

Mobile multiplayer game developer Anatoly Ropotov shared some insights at the recent Pocket Gamer connects London about the success they had see with their FPS shooter Guns of Boom, and how they had tailored the game to be “e-sports centric”.

Key to making a mobile game e-sports viable – compromise. They found that the controls for their shooter needed to be simplified, removing complex actions like crouching and jumping, to provide a smooth and accessible experience for players – having found that overly complex controls and simply trying to replicate the experience seen on PC or consoles was not going to work on a mobile platform.

Similarly, the length of matches was identified as a key component – mobile favours shorter sessions compared to the marathon rounds associated with console gaming.

Aside from the game design itself, there is another essential ingredient to making a game e-sports ready; the players. The game needs the support of a community, and key to creating that community is an inherent ability and value for players to share gameplay.

An inherently streamable game is imperative in getting players themselves to evangelise the game – it has to be as fun to watch as it is to play. Together with a steady release of new content and levels, the game has to remain interesting to play, share and watch to grow the audience.

So can we expect to see large scale e-sports tournaments based around mobile devices and games? Its already happening – games like Tencent’s Honour of Kings dominates the mobile gaming esport category in China with some 200 million monthly players and huge real world tournaments as well as local leagues and events. And games like Vainglory attract huge audiences to it’s live stadium style championship matches. Meanwhile, Las Vegas has just witnessed the unveiling of its first dedicated e-sports arena – surely a mobile presence will be a given.

But so far, even the most popular competitive mobile title has yet to truly catch on in western markets, perhaps due to the underlying perception of the platform – a largely inaccurate one that’s only going to diminish as the genre develops.

Indeed, it’s easy to imagine the sector exploding into a thriving ecosystem with a multitude of opportunities for businesses beyond gaming, with touch points for messaging companies, advertisers, user acquisition, payments and monetisation to think of just a few.

The question is really, not if, but when. 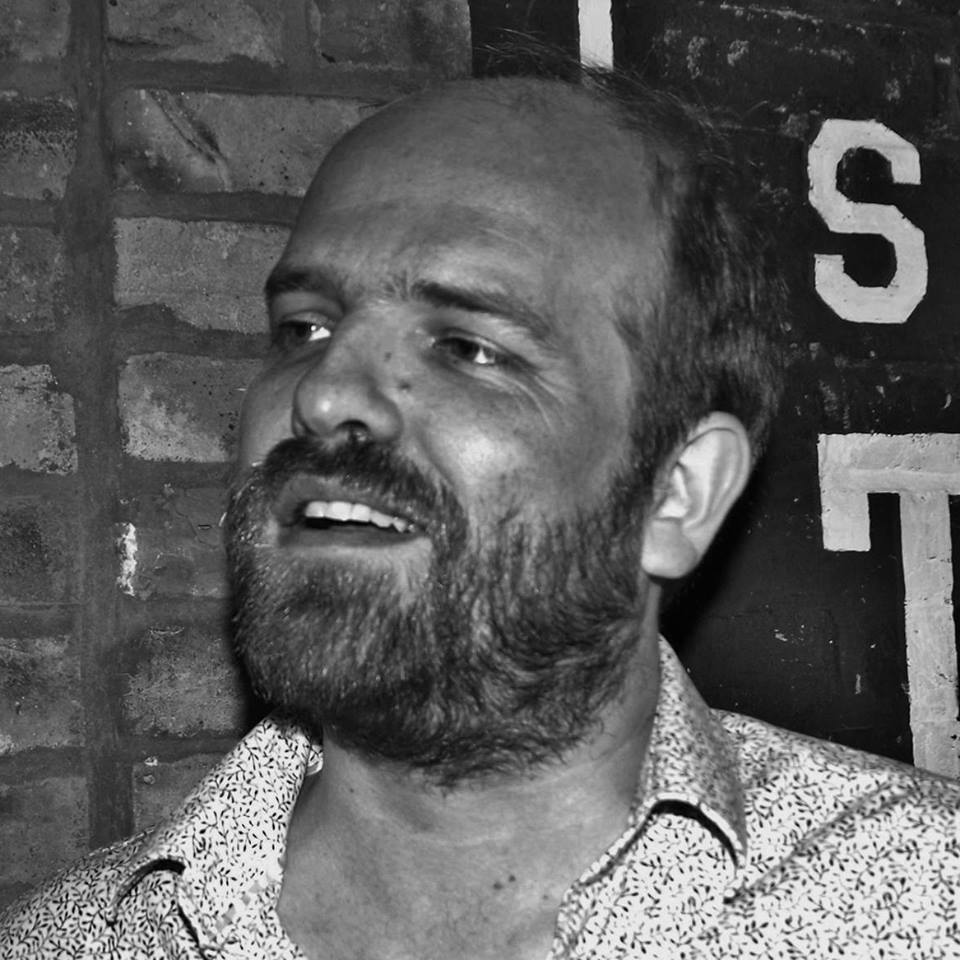