By MEFMarch 30, 2018News Roundup
No Comments

This week..  Facebook privacy settings revamped after scandal, security flaw in Grindr, Majority of firms fear mobile workers have been hacked, why mobile is at the heart of Industry 4.0 and much more.

Facebook says an overhaul of its privacy tools will make it easier for people to find and edit the personal information the company holds.

Details of the changes were announced in a blog.

They follow intense criticism of the firm after it emerged that data about 50 million users had been harvested and passed on to a political consultancy.

However, Facebook says the revamp was already planned ahead of the scandal in order to comply with new EU rules.

The announcement coincides with a fresh dispute with New Zealand’s privacy watchdog, which has accused Facebook of being in breach of local laws. 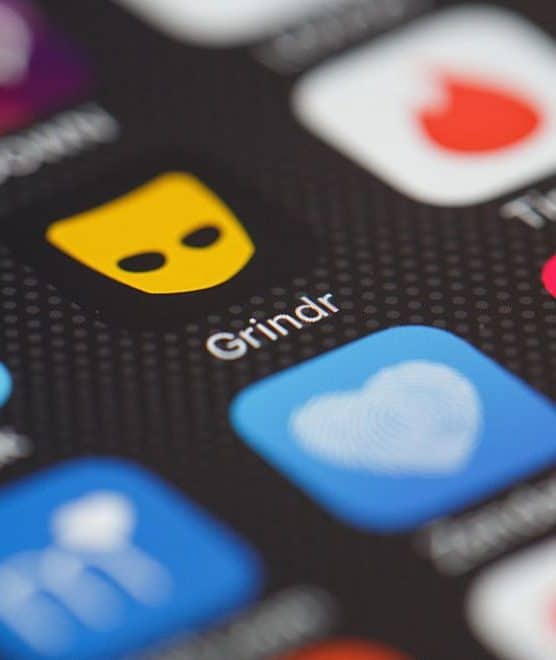 Users of Grindr,  the popular dating app for gay men, may have been broadcasting their location despite having disabled that particular feature. Two security flaws allowed for discovery of location data against a user’s will, though they take a bit of doing.

The first of the flaws, which were discovered by Trever Faden and reported first by NBC News, allowed users to see a variety of data not available normally: who had blocked them, deleted photos, locations of people who had chosen not to share that data and more.

The catch is that if you wanted to find out about this, you had to hand over your username and password to Faden’s purpose-built website, C*ckblocked (asterisk original), which would then scour your Grindr account for this hidden metadata.

Why mobile is at the heart of Industry 4.0

5G and the Industrial Internet of Things (IIoT) are two megatrands taking shape in the mobile industry but they do not have a dependent relationship.

The former is a new generation of mobile networks while the latter is a completely new way of doing business that can transform entire industries. They may overlap in several areas, but each has its own, individual development path.

Industrial giants like Siemens and Bosch have been touting the concept for some time now, using the umbrella term ‘Industry 4.0’ to describe what is an evolution in manufacturing, incorporating advanced communications and automation.

But if communications are at the heart of Industry 4.0 then 5G’s low latency, high capacity and gigabit speeds could take the IIoT to the next level. It’s a huge opportunity for the entire mobile sector to provide the networks, devices and applications needed. 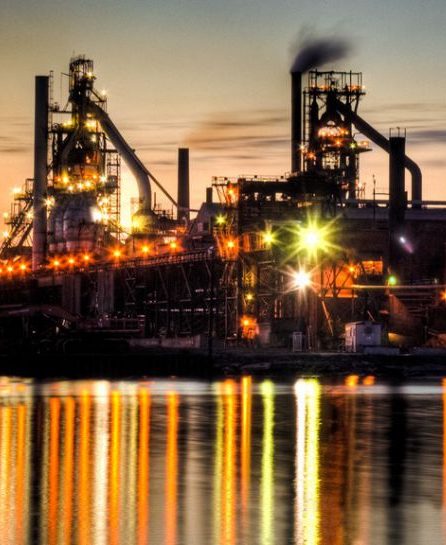 Majority of firms fear mobile workers have been hacked

More than half of organisations fear that their mobile workers have been hacked and most are concerned that a growing mobile workforce means increased cyber security risk, a survey reveals.

Some 57% of organisations suspect that their mobile workers have been compromised or caused a mobile security issue in the past year, a survey shows.

Overall, 81% of respondents said they had seen Wi-Fi-related security incidents in the past 12 months, according to the latest mobile security report by global mobile connectivity firm iPass that is based on a poll of 500 CIOs and IT decision makers in the UK, US, Germany and France.

Coffee shops were ranked as the top venue where such incidents had occurred, followed by airports (60%) and hotels (52%), with other locations on the list including railway stations (30%), exhibition centres (26%), and on passenger aircraft (20%).

Fans of the mobile version of Playerunknown’s Battlegrounds are noticing that some players are significantly better at the game, and it’s not just a matter of practice. The keyboard and mouse invasion has begun.

“There’s many ways a willing user can upgrade their mobile PUBG experience,” Motherboard reported. “Players have installed the game on Chromebooks, paired Bluetooth devices to their phones, and run emulators on their PC to make the game run with a mouse and keyboard. After an afternoon spent cheesing Battlegrounds mobile in various ways, I’m here to tell you it’s easy to do and it’s totally cheating. Don’t do it.” 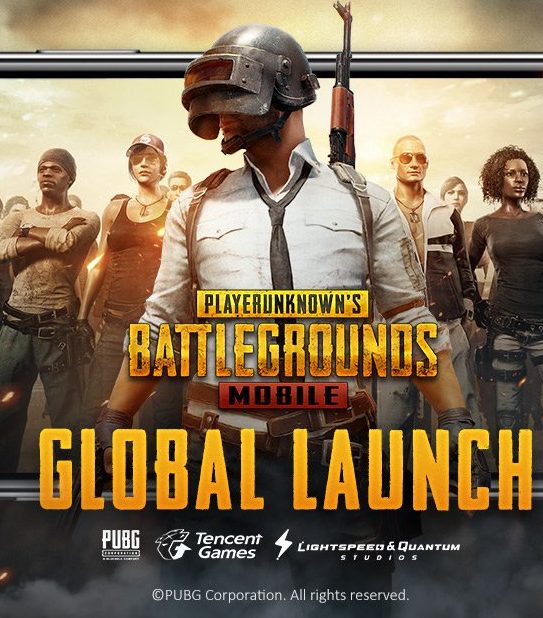 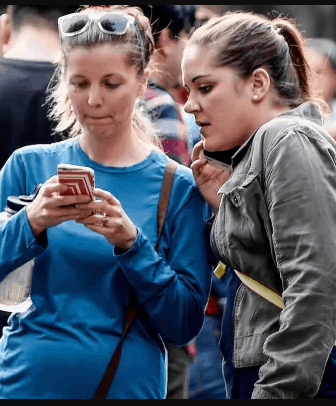 The world’s nearly 5bn mobile phone users, however, are being drafted in to help — both in the aftermath of a disaster and to provide an early warning system. One of the first things that people want to do after disaster strikes is make contact with emergency services and loved ones. Several mobile operators are formalising their role at these times of stress.

For example Telefónica, which operates in countries like Chile which have a high earthquake risk, has teamed up with Facebook to embed the social network’s “safety check” into its artificial intelligence platform Aura so that they can more easily let friends and family know that they are safe.

Ride-hailing firm Grab has acquired the Southeast Asia operations of Uber with Uber picking up a 27.5 per cent stake in Grab as part of the deal.

The acquisition sees Grab pick up Uber’s services and assets in Cambodia, Indonesia, Malaysia, Myanmar, the Philippines, Singapore, Thailand, and Vietnam, while Uber CEO Dara Khosrowshahi takes a seat on Grab’s board.

“We are humbled that a company born in Southeast Asia has built one of the largest platforms that millions of consumers use daily and provides income opportunities to over 5m people,” said Anthony Tan, group CEO and co-founder of Grab. “Today’s acquisition marks the beginning of a new era. The combined business is the leader in platform and cost efficiency in the region. Together with Uber, we are now in an even better position to fulfil our promise to outserve our customers. Their trust in us as a transport brand allows us to look towards the next step as a company: improving people’s lives through food, payments and financial services.” 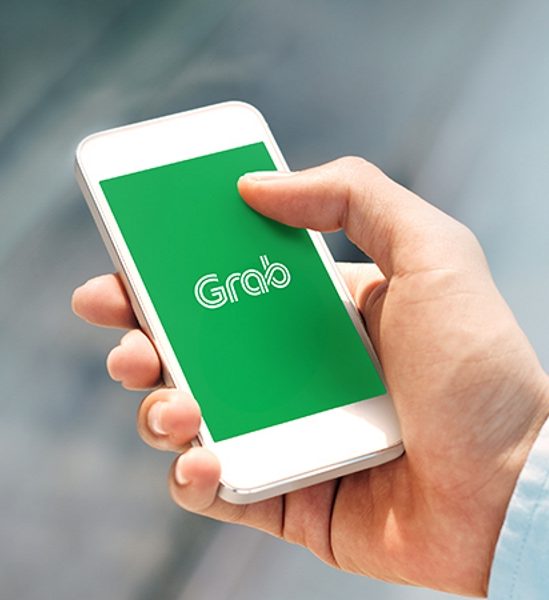 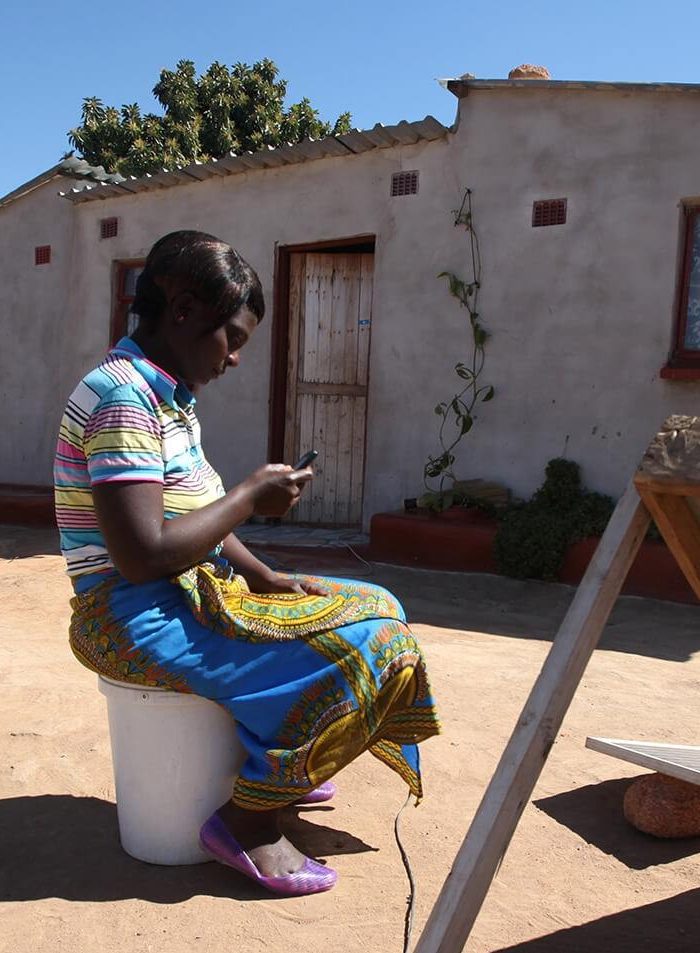 Mobile money hasn’t just changed the economic and social fabric of Africa. It has changed the world. Latest research shows that in 2017, the mobile money industry processed transactions worth USD$1 billion a day, generating direct revenues of over $2.4 billion. Today, there are more than 690 million registered accounts in 90 countries.

Mobile money has evolved into the leading payment platform for the digital economy in many emerging markets.

Police forces should be required to obtain a search warrant before downloading the contents of a suspect, victim or witness’s mobile phone, campaigners have said.

Privacy International has found that at least half of British police forces are now using mobile phone extraction technology.

The system allows officers to download the entire contents of a suspect, victim or witness’s phone without their knowledge.

But despite the widespread adoption of the technology, the government is yet to publish any policies or guidance on how it should be used.

As such, Privacy International is now calling for an urgent independent review of the practice and the requirement for police to apply for a warrant to use it. 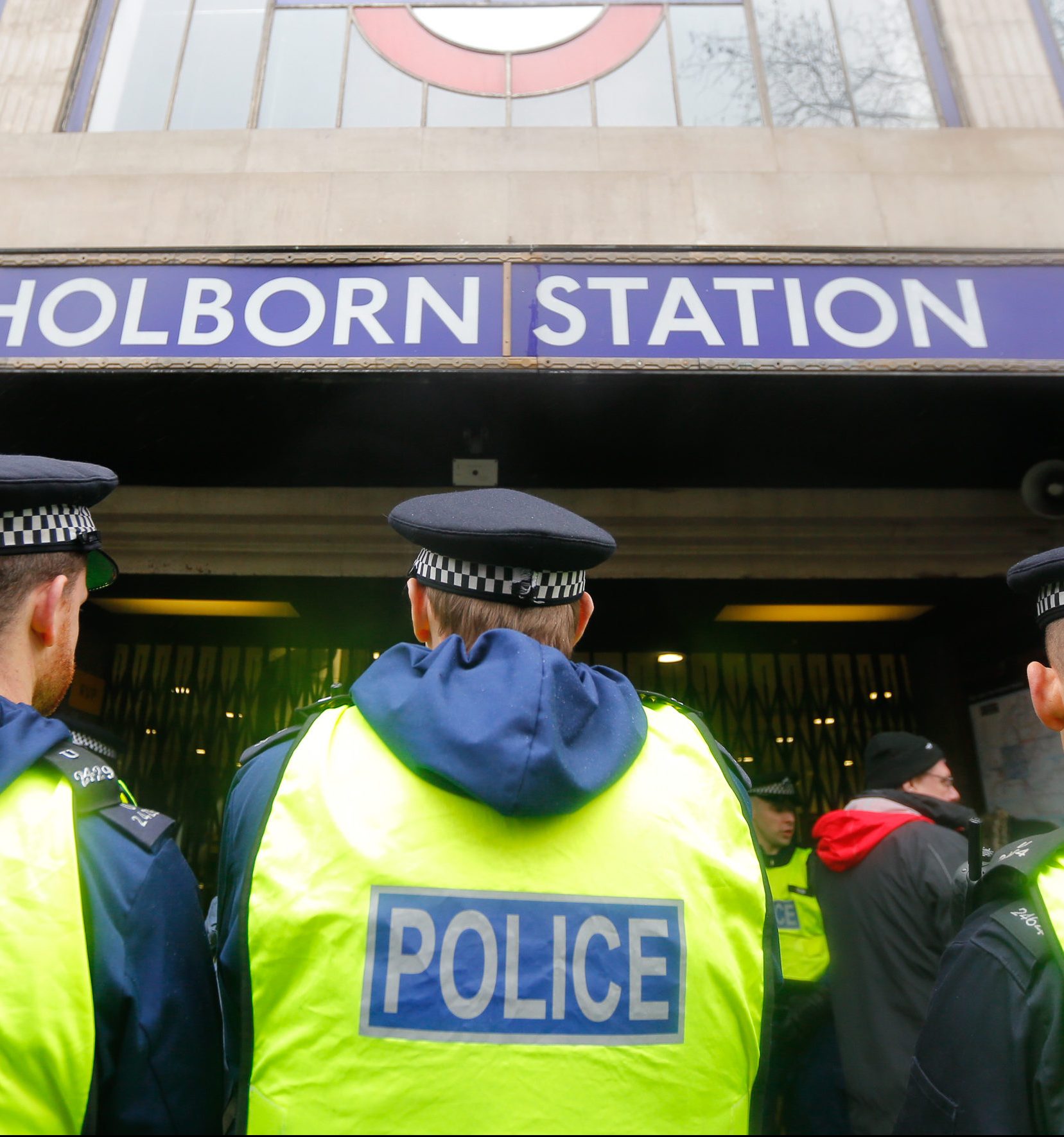