This week.. ECJ rule on whether ‘right to be forgotten’ can stretch beyond EU, Google Glass returns, WhatsApp messages are being blocked in China… and much more.

The European court of justice (ECJ) is set to rule on a landmark case over whether or not the so-called “right to be forgotten” can and should stretch beyond EU borders.

It will be the final step in a three-year legal battle between Google and France to determine how far the search engine should go to guarantee the privacy of European citizens who want their pasts to be wiped from the historical record.

If Google wins, France says, then the right to be forgotten becomes meaningless. This right, a function of an ECJ ruling from May 2014, requires the search engine to remove links to pages that “appear to be inadequate, irrelevant or no longer relevant or excessive … in the light of the time that had elapsed.” Even accurate data which was initially legally published can be removed, the court said, since it can “in the course of time become incompatible with the directive”.

Digital-only UK “challenger” bank, Starling Bank, has added support for Apple Pay — meaning its customers can now add their Starling debit card to their Apple Wallet and make contactless payments drawing from funds in their Starling account via their Apple devices.

The fintech startup launched a beta for its own app back in March so it’s been pretty quick to add support for Apple’s contactless payment tech — and is lauding itself as the first of the fintech banks to do so. (Although, also today, two European fintech startups are announcing Apple Pay support in some markets.)

WhatsApp messages are being blocked in China

WhatsApp users in China are experiencing trouble using the app to send photos, videos, and sometimes even texts. Security analysts confirmed that it was the Chinese government’s doing, according to The New York Times. This partial block of the Facebook-owned messaging app could mean an eventual full ban of the app in China, or the ban could be lifted later on.

If WhatsApp gets permabanned, it would join a list of banned sites that only grows longer by the day. In the past few months, outrageous stories of censorship have continued to pour out of the communist country, including China forcing three major websites to stop streaming video and audio content and auditing sites as if they were someone’s red-flagged tax returns.

The 19th Party Congress of the Chinese Communist Party that convenes in the fall will only worsen matters, as the Chinese regime often follows a pattern of cracking down more severely just before an official event so that all looks good on camera and nothing controversial gets captured.

Google is to sell a revamped version of its smart glasses to businesses, more than two years after the original version of the product was cancelled.

The company said Glass Enterprise Edition had improved battery life and felt more comfortable during long-term wear than before.

However, it still resembles the original model, with a small see-through display and built-in camera.

It will face competition from Microsoft’s HoloLens among others.

Many had assumed the project had been cancelled after the executive in charge, Tony Fadell, resigned last year.

How in the World Does Venmo Make Money?

Every year, billions of dollars change hands in needlessly clumsy ways. Parents realize they’re short on cash and go out of their way to stop at an ATM so they can pay their babysitter; grandparents mail checks as birthday gifts, which take days to arrive and days to clear. Even as more and more of life is lived through a screen, paper is still how the vast majority of Americans give each other money.

In the past few years, a handful of tech companies have recognized these inefficiencies, introducing apps—such as Circle Pay, Square Cash, and Venmo—that let users transfer money to one another’s bank accounts using their phones, relatively frictionlessly.

Among other things, they let users enter their bank-account information and then transfer money to others who have done the same. With Venmo, one of the more popular of these services, there is an additional wrinkle: Once money is transferred, the exchange shows up in the app’s social feed, a running record of who went out for drinks with whom, or whose roommate pays the electricity bill each month. (Users can elect to make a transfer private, but most don’t.)

SHANGHAI — There is an audacious economic phenomenon happening in China.

It has nothing to do with debt, infrastructure spending or the other major economic topics du jour. It has to do with cash — specifically, how China is systematically and rapidly doing away with paper money and coins.

Almost everyone in major Chinese cities is using a smartphone to pay for just about everything. At restaurants, a waiter will ask if you want to use WeChat or Alipay — the two smartphone payment options — before bringing up cash as a third, remote possibility.

Just as startling is how quickly the transition has happened. Only three years ago there would be no question at all, because everyone was still using cash. 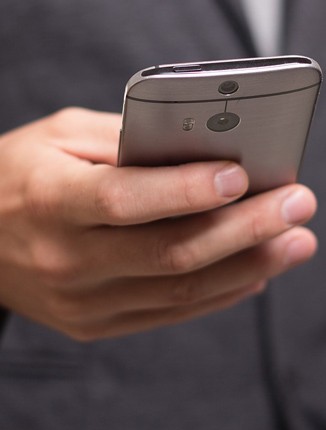 Mobile phone sales in Brazil have shown signs of recovery over the first three months of 2017, according to number from analyst firm IDC.

Some 12,4 million mobile phones were sold between January and March, 25,4 percent more than the same period in 2016.

“The worst moment of the mobile phone market in Brazil seen in early 2016 was left behind. Over the last ten months, we have seen an increase in sales over nine months,” says IDC Brazil analyst Leonardo Munin.
Smartphones represented the lion’s share of all mobile phone sales in Q1, generating 13,3 billion reais ($4,08 million) up 22,6 percent on the first quarter in the prior year when the segment generated revenue of 10,9 billion reais ($ 3,34 million).

That’s because people around the world will watch 25 percent more video on phones and tablets next year, while video consumption on non-mobile devices like laptops and computers is expected to decline for the first time, according to new forecasts from media measurement company Zenith.

In 2018, people on average will spend 36 minutes watching online video on their phones and tablets compared with 18.5 minutes on non-mobile devices. 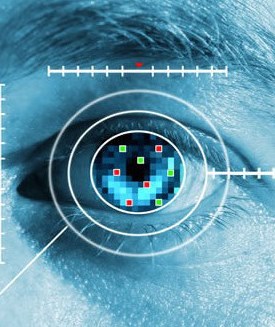 The eyes have it: TSB brings iris scanning to mobile app

Earlier this week, Samsung rolled out support for ad blocking in the new version of its web browser for mobile devices, the Samsung Internet Browser. Third-party developers quickly responded by launching ad-blocking mobile apps that work with the browser. Now those developers are finding their apps are being pulled from the Google Play, and their updates are being declined. The reason? It seems Google doesn’t want ad blockers to be distributed as standalone applications on its Google Play store.

In case you missed it: a few days ago, Samsung introduced ad blocking within its mobile web browser. The feature works a lot like Apple’s support for ad blocking in Safari, which arrived with the release of iOS 9.

NEW YORK (Reuters) – Amazon.com Inc (AMZN.O) has launched a social feature called Spark that allows members to showcase and purchase products on its platforms, the retail giant’s first clear move into the world of social media.

Spark, which is currently only available for Amazon’s premium paying Prime members, encourages users to share photos and videos, just like popular social media platforms Instagram and Pinterest. The new feature publicly launched on Tuesday for use on mobile devices that use Apple’s (AAPL.O) iOS operating system.

Spark users can tag products on their posts that are available on Amazon and anyone browsing the feeds can instantly find and purchase them on the platform. 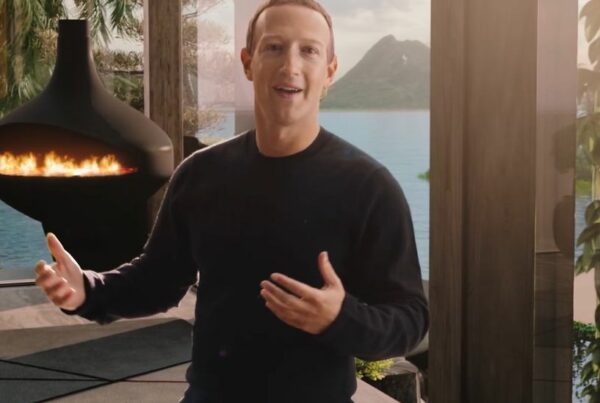 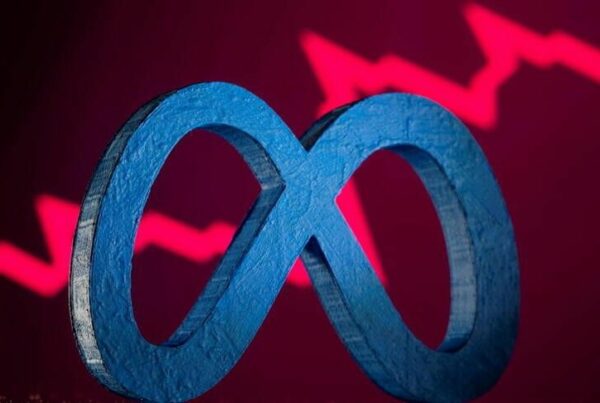