An OTT that’s just for me, Layer’s Ron Palmeri on apps and messaging

What if every brand could have their own in-app messaging channel rather than rely on WhatsApp and Facebook Messenger?

Ron Palmeri, CEO of Layer says they can. He talked to MEF Minute features editor, Tim Green, about how messaging can be a part of any given app for MEF’s free Future of Messaging Guide.

In the last few years, it’s become very easy for developers to build previously complex services into their apps with a few lines of code. Payments? Don’t worry about all those issuers and processors. Just use Stripe. Location? Just add the Google Maps API. But what about group messaging? Should app makers just accept the need to set up WhatsApp accounts and meet customers there?

Layer doesn’t think so. In 2013, it launched a platform to let developers easily create their own rich messaging services inside their own apps. These services do everything that Facebook Messenger, Kik et al can do: one-on-one and group chats, syncing across devices, push notifications, gifs, read receipts, etc. But they allow brands to control the whole process while keeping customers inside their apps. Layer now has 400 customers.

Ron Palmeri, CEO of Layer, says he founded the company when he began to realise the strategic importance of one-to-one conversation. “There’s a pattern that always seems to emerge. A service becomes successful and a community dynamic grows around it. Soon these small and focused communities become important and you don’t want to lose them. It’s why YouTube recently let visitors have one to one chat inside the site. Youtube obviously saw people leaving the site to have these conversations, and they couldn’t afford to let that happen.”

Palmeri has also observed the trust ‘dividend’ of having rich customer communications.

Then, of course, there’s the fact that people respond to mobile messaging faster than to email. And they often prefer it to voice too. Palmeri cites an example of this from its customer Trunk Club, a virtual personal stylist that sends outfits to people’s homes.

He says: “Trunk Club was finding that only 33 per cent of its sign ups actually converted to active customers. It’s because most people don’t really want to talk on the phone about their dress sense. When Trunk Club started to offer an iMessage type experience inside the app, conversions went up to 87 per cent, and revenue rose by 50 per cent.”

Palmeri attributes this to the asychronous nature of messaging; people can respond at their leisure. And then there’s the richness of the experience itself. Users can look at product images inside the session and swipe yes or no to them. Anything they buy is saved as an attachment that serves as a record of the order, then the delivery and then the invoice.

“These attachments are like a aggregated record of all conversations. There’s no need to leave the conversation to access this record. It’s incredibly powerful,” says Palmeri. Of course, Layer is basing its mission on the assumption that brands will continue to have apps. In the last two years, some tech thinkers have begun to question this. They say that apps and sites could go away as brands just become chat bots inside Facebook Messenger et al. Palmeri disagrees. But he’s happy for the notion to persist.

“The idea that big companies won’t have their own properties for talking to their own customers is simply ridiculous,” he says. “But I hope they keep saying it. It sounds so absurd. And that absurdity is perfect for us.” 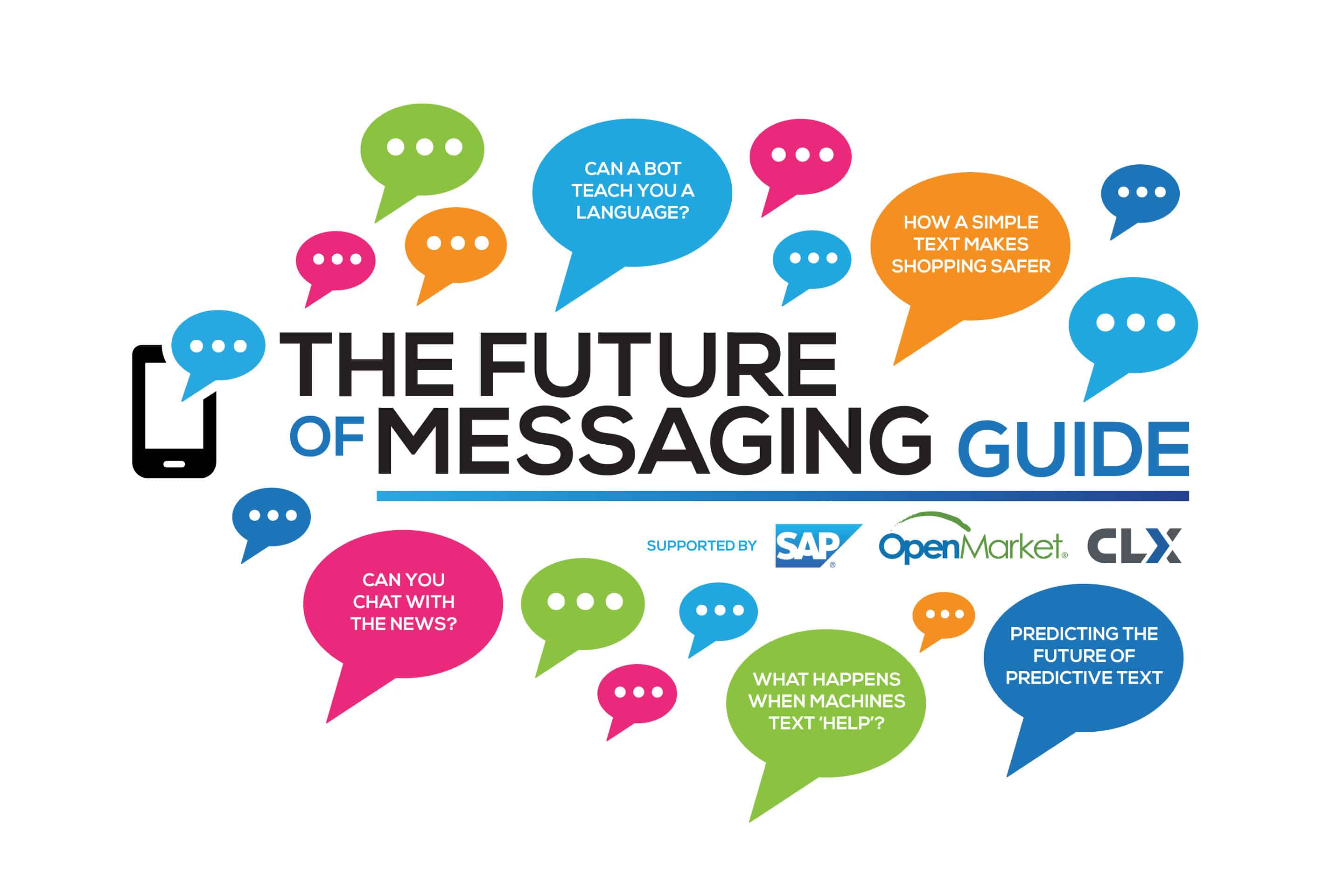