By MEFFebruary 3, 2017News Roundup
No Comments

The ending of European Union roaming charges for people using mobile phones abroad moved closer after a provisional deal in the European Parliament.

The plan to cap wholesale charges that telecoms operators pay each other is the final piece of a long-running plan to end roaming fees so people can use phones abroad at no additional cost.

It decides how much operators must pay for using other companies’ networks.

The full European Parliament and EU member states must confirm the deal. 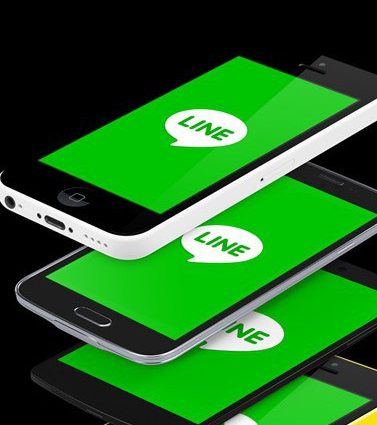 Line takes on Facebook and Slack with work-based messaging platform

Line is joining the heavy-hitting names, such as Facebook, Microsoft and Slack, in the race to become the de facto messaging platform for work.

With many businesses requiring more mobile, faster modes of communication than email, many major tech businesses have been quick to react to the potentially lucrative work-based messaging market. Japanese mobile messaging app Line has entered the fray with Line Works, according to Tech in Asia.

The service will be a monthly paid subscription but the company is teasing people in with a 30 day free trial. It has also launched alongside Works Mobile, a business run by Line’s parent company Naver that already has 68million users in Japan, helping to boost early adoption.

The race to give away mobile handsets and offer free data is heating up among localmobile operators, with consumers enjoying more options than ever before as the market matures.

The campaign is aimed at boosting the company’s customer base.

If customers top up their calling credit via digital transaction platforms from 12 banks they will get a baht-equivalent amount of free mobile internet usage. 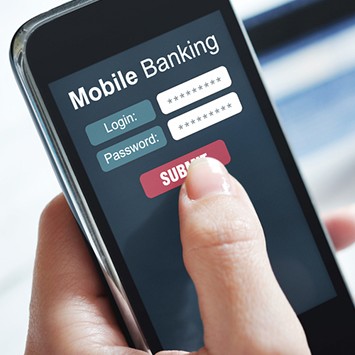 How can telcos use Mobile Edge Computing to leverage IoT scenarios?

According to a recent European Commission study, the market value of the IoT in the EU is expected to exceed one trillion euros in 2020. How can global telcos ensure they get a good slice of the IoT cake and are not becoming pure bandwidth providers?

Patrick Steiner, Associate Manager, Specialist Solution Architecture at Red Hat believes the answer lies in supporting Internet of Things scenarios with Mobile Edge Computing (MEC). Here, we ask him how MEC is impacting the IoT market and for his views on the future of the telco ecosystem.

Mobile edge computing (MEC) is a highly distributed computing architecture based on the deployment of small computing units in both outdoor and indoor radio access network (RAN) facilities at the edge of the telcos’ networks.

According to IBM’s Watson, I’m a practical cold fish who doesn’t need much close personal interaction. And I’m not at all interested in fitness.

I just tried PersonaSights, a bot powered by IBM’s Watson’s personality insights. The bot is supposed to be able to understand people based on the psychology inherent in their language around five core personality traits: Agreeableness, Conscientiousness, Extraversion, Emtional range, and Openness…

Will the phone ever replace the wallet? New research suggests it could, with 18% of shoppers saying they have used their phones to pay in a shop.

This is one of the key findings of global trade body Mobile Ecosystem Forum’s annual Mobile Money Report supported by Wirecard. It asked 6,000 consumers in nine countries about their attitudes towards mobile payments.

The 18% figure reflects a big spike in ‘physical’ mobile transactions. Two years ago, just 8% had completed an in-store payment with a handset. Apple Pay is one obvious reason for this upturn. Now available in 13 countries, the service has greatly improved awareness of the mobile wallet.

The Indian market is estimated to ship 270 million mobile phones in 2017, of which 130 million (48 per cent) will be smartphones, Gurgaon-based market research firm CyberMedia Research (CMR) said on Wednesday.

Samsung continues to remain the leader and its immediate next ‘floating’ competitor is still half the size in market share by volume.

“However, as we see most of the action taking place this year in sub-Rs 10,000 category, Samsung will have to consider further strengthening this low-value, high-volume segment by offering a wide range of platform,” the CMR report said.

The new year has only just started and headlines are already awash with the latest news and rumours of how technology will change our lives in 2017.

One sector set to undergo vast change in the near future is education, with artificial intelligence and virtual reality coming closer to mass market breakthrough, and the continuing evolution of learning resources to online and ‘mobile first’ platforms.

But what does the immediate future hold for education technology, and what are we most likely to see make a breakthrough in the coming 12 months?

2017: the year fintech shifts its focus to Africa

In many cases, fintech’s rapid growth can be attributed to the industry’s widespread adoption and innovation in developed, Western countries. But to continue on its growth path – including a projected compound annual growth rate of 54% through 2020 – fintech businesses have been increasingly developing strategies to target emerging markets.

In particular, Africa is becoming a very interesting fintech innovation hub (in particular South Africa, Nigeria and Egypt). As much as 80% of the continent is unbanked, opening the door to a breadth of opportunities for fintech companies to seize market share. In fact, companies in the fintech space received almost 30% of all funding for African tech businesses and this number shows no signs of slowing down.

Europe Is The Most ‘Malware Riddled Continent’

Europe is riddled with malware, some 20 percent more than North America according to the State of Malware report from cyber security firm Malwarebytes.

The most malware sodden nations were found to be France, the UK and Spain, though Vatican City saw a rise of 1,200 percent in malware attacks.

Despite the population differences, Britain has higher malware rates than Russia.
While Europe might be the most malware stained continent, the US leads the way when it comes ot adware infections, with some 68 percent of all attacks happening on American solid; looks like the US needs a better firewall rather than Mexico wall.