Radical and Disruptive innovation are resulting in real and painful business disruption, and you don’t need to look far past what your taxi driver thinks of Uber and your next accommodation manager think of AirBnB. They are not happy.

Payment innovation is a world unto itself but is also in the throws of change (arguably) never before experienced. If you haven’t been following, the world of bitcoin, cryptocurrency, digital wallets, mobile money, and the like, I assure you it is as radical a revolution as we have ever seen, and it hits where we all hurt, our hip pocket. I would argue that it’s for the better, but that is yet to be seen as it has yet to play itself out. 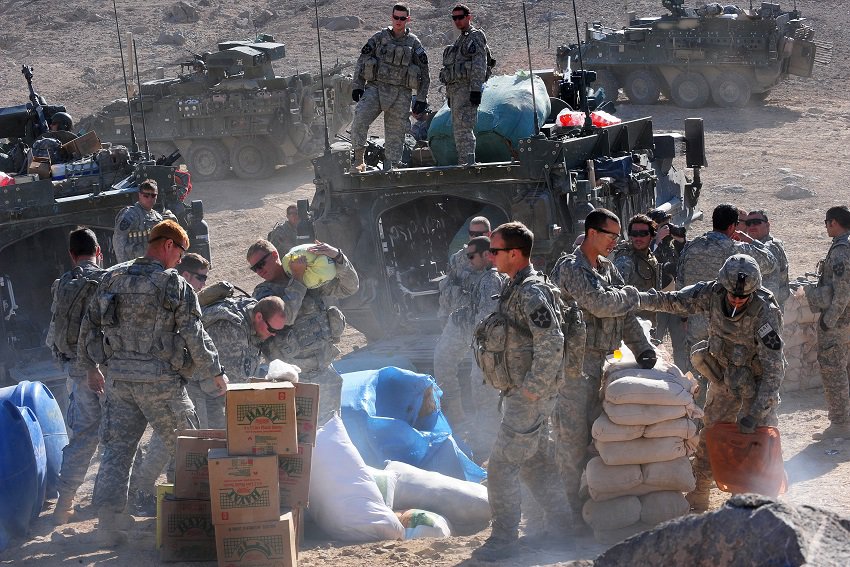 One area that has stood without real innovation for way too long is how we get money into aid organisations, and how they, in turn, disburse that money to those in need. It is an inefficient and antiquated system that is filled with problems.

The problem ranges from how we give money to street beggars, knowing full well that a portion of it will not go to food and improving their situation, to that fact that even today in 2016, some well-meaning Not For Profits send money into countries for aid projects and disburse cash by hand which is prone to corruption and inefficiencies. In fact, one case I know personally puts $24,000 USD in a backpack monthly (in Asia) and a team member rides a motorbike into the mountains for days to get the money to its intended beneficiaries,..imagine the ‘leakage’ and corruption.. all this is easily solved.

1) Digital vouchers are powerful payment instruments that can be used to redeem for specific items like food and medicine and can avoid the trap of cash being used for non-intended reasons (drugs and alcohol).

Have you ever loaded up a prepay mobile phone with value by buying a voucher at a store? Same thing. This can be used to help disasters and food aid, and also on the streets of big cities where homeless sleep rough.

2)  Many developing economies have leapfrogged into the world of mobile money. In Uganda and other African countries, indeed in some countries in South East Asia, Mobile money is enabled on many telco networks and is accessible by the poor via the oldest of phones.That means in aid situations we can disburse money into mobile money wallets and people can cash out at the same merchants they buy food and top up their phones from.

This is a massive help in getting rid of the middlemen, corruption and providing visibility to the donors. Programs like ‘Cash for Work’ can be amended to incorporate mobile money disbursements or even digital vouchers.

3) I remember when the 2004 tsunami hit, my heart broke as I watched the horror of those killed including small children by this terrible event. Like many people my family donated what we could, via a website into a large NFP and through the use of our credit card. We also EFT’d money directly when the floods hit Queensland a few years ago.

But, like many of us we were gutted to find out that people took advantage of our generosity, and also there was no way to assure our money went to help people in those events and come cases corruption occurred, or, worse still the money was simply swallowed up in admin costs for large NFP’s. A simple system where we could donate and be provided with some level of say (say a vote) on where and to whom the money went is in reach now.

I believe we can do better on this; we have the technology, but the problem is that many of these NFP’s don’t have an understanding of payments, much less the resources to pay for what is technologically a small investment.

There are also other challenges that need to be overcome. This includes the fact that payments need to operate across multiple countries which necessitates a hub type approach where any NFP can send it’s money to specific countries in a time of need and in a way that it can get to those in need.

That’s tricky but not impossible, but certainly not the responsibility of one NFP or indeed one government to pay for.

This post originally appeared on the Novatti blog and is reused with kind permission.