By MEFSeptember 2, 2016News Roundup
No Comments

The European Commission has ordered Ireland to recoup 13 billion euros (£11bn) from Apple over a ‘sweetheart’ tax deal offered to the tech company.

Following a three-year long investigation, the commission has concluded the tax arrangements between Ireland and the multinational tech firm are illegal.

Ireland’s corporation tax rate is already relatively low at 12.5 per cent, but the commission said Apple’s tax deal meant the firm was paying an effective corporate tax rate of less than 1 per cent.

Facebook Inc. is coming under scrutiny in the U.S. and Europe for revisions to privacy policies for the free messaging service WhatsApp, which promised users those practices wouldn’t change when it was sold to the social networking company two years ago.

Last week, Facebook said it would start using data from the messaging app to allow advertisers to better target those users on Facebook and Instagram, in addition to allowing businesses to send messages to WhatsApp users directly. The policy shift may help WhatsApp generate revenue, but also could irk users drawn to its strong stance on privacy.

The prospect of a two-speed internet, where some people pay for faster access to web services, looks less likely after the EU published strict new net neutrality rules.

This week, the Body of European Regulators for Electronic Communications published a 45-page report that essentially bans paid prioritisation of network traffic, and imposes strict requirements on any specialized services that ISPs want to offer.

Under the new rulings, ISPs “should treat all traffic equally, without discrimination, restriction or interference, independently of its sender or receiver, content, application or service, or terminal equipment.” 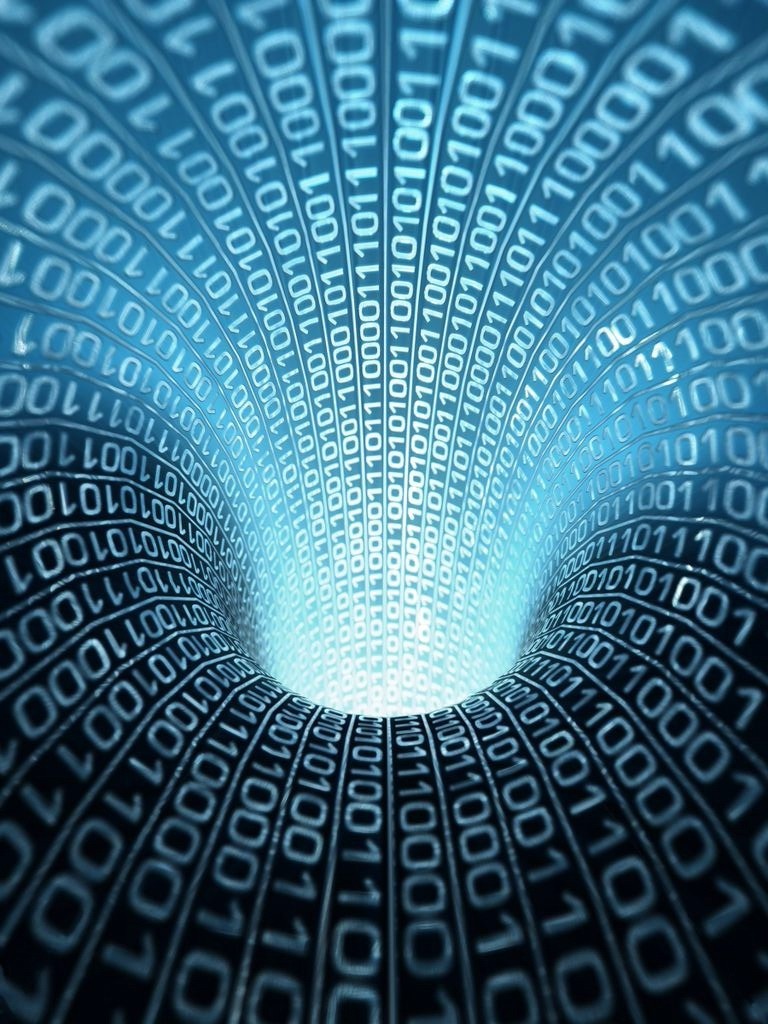 There are 36,000 families (and rising) who can thank mobile data visualization for helping to save their lives, and it all started with a provocative yet simple proposal.

“How would you like to help us eliminate malaria in Zambia?”

That’s the pitch received by Neal Myrick, director of social impact at Tableauwhen PATH — an international nonprofit organization that focuses on saving lives and improving health, especially among women and children — came knocking at his door. This wasn’t a demand for monetary aid. It was a request for collaboration.

“When you go into a project with that mentality — being involved in the project itself, rather than just funding it — it helps us as much as it has helped them,” Myrick told me at Tableau’s offices in Seattle. “We’re there to do our part and support them.”

Amazon brings its Dash Button to Germany, Austria, and the UK

Amazon’s Dash Button is coming to Germany, Austria, and the UK, the company announced today, marking its first expansion outside of the US. The Wi-Fi-connected devices, which allow consumers to order certain products with the push of a button, are available for Amazon Prime subscribers on the German store for €4.99, and on the Amazon UK store for £4.99.

Amazon is also launching its Dash Replenishment service in the three countries, in partnership with several appliance manufacturers. Under the Dash Replenishment program, makers of connected devices can program appliances to automatically reorder household items such as laundry detergent or dish soap whenever a customer’s stock runs low. Bosch, Siemens, Whirlpool, and Samsung are among the manufacturers that have begun integrating Dash Replenishment for Amazon’s international expansion. 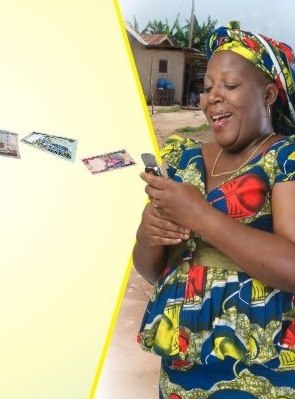 TELECOMMUNICATIONS service providers say the current cash shortages have presented an opportunity to promote a cashless society resulting in the growth in mobile money transactions.

The use of plastic money is one of government’s solutions to address the current cash shortages in the country.

The cash shortages have seen most people resorting to the use of plastic money, by using point of sale (POS) and mobile money platforms such as Econet’s EcoCash, Telecel’s Telecash, NetOne’s One Wallet and GetCash as means of transacting.

Smartphones could soon be used instead of rail tickets if an experiment by Chiltern Railways is successful.

The rail network wants to pilot a ticketing system that scans people’s phones to detect when they get on and off a train.

Each journey’s fare is calculated and deducted from the user’s bank account.

The tests are scheduled for 2017 and the technology could be available nationwide by 2018.

Banks are preparing to go after Venmo

Next year, will we be “zelle-ing” people to pay them back for dinner?

The payment service that banks hope will quash Venmo will be called Zelle, the Wall Street Journal reported Thursday. A spokeswoman for the service confirmed the name to Mashable.

The payment platform already exists as clearXchange, but will be rebranded as Zelle in the coming months. It’s been around since 2011.

Right now, clearXchange users can send money to people at other banks through clearXchange’s website and through their own bank’s website or mobile app. Users need a checking account and an email address or cell phone number.

Report: Everyone is spending more money on mobile games but Japan is insatiable

This according to a recent report from App Annie — a mobile app analytics firm.

According to the report — which measures average revenue per user (ARPU) for iPhone games — Japan’s insatiable appetite for mobile games starts, and stops, with the role-playing game (RPG). Looking at the games that make up Japan’s top 30, 22 of them are RPGs. ‘Sengoku Enbu KINZA,’ ‘Fate/Grand Order’ and ‘The World of the Mystic Wiz’ made up the top three.

Google has launched an in-app search feature as part of its Android app.

When users search in the Google app, they can select ‘In Apps’, which appears alongside the usual tabs like ‘Images’, ‘Shopping’ and ‘News’. This will do a search of compatible apps installed on the device, meaning users can find conversations with a friend across messaging apps, or access a particular song without needing to hunt through their music player app.

Because the search is checking data stored on the phone, it doesn’t require a data connection.

In Apps search currently only works with a limited number of apps – Gmail, Spotify and YouTube are all available at launch – but Google says it will be adding more ‘in the coming months’, including Facebook Messenger, LinkedIn and Evernote. Users can select which apps do and don’t appear in results through the Google app’s settings.