In our 5 minutes with profiles, MEF members talk about their business, their aspirations for the future and the wider mobile industry. This week, CSO Stuart Evers introduces Turk Telekom International.

What does your company do?

Our company’s strap-line is “Bridging Continents” which I believe is a pretty good summary of what we do, both figuratively and literally.

As a Turkish company we stand on the geographic and historical link between Europe and Asia and we are the modern-day version of the ancient trade routes that flowed from old Byzantium…. only instead of spices, silk and opals, we carry fibre, data and minutes.

Wow… great question and I hope I can provide an equally interesting answer.  So, we were first established in eighteen hundred and forty, yes, you read correctly, 1840!

Last year we celebrated our 175th anniversary so we are almost two centuries in operation!  (I am not sure if that makes us the oldest telecoms company in the world but if not, we are certainly one of the oldest!)

We began life as the telegraph operator for the Ottoman Empire under the patronage of the Sultan himself!  Since then we have come a long way, adding telephony and other services, surviving the break-up of the Empire itself, struggling through two world wars and countless other world-shaping events…and here we are today, part of a multi-billion euro group, providing best-in-class communications services around the globe!

Quite a journey, and quite a history no?  But a great foundation for what we hope will be an equally amazing future! 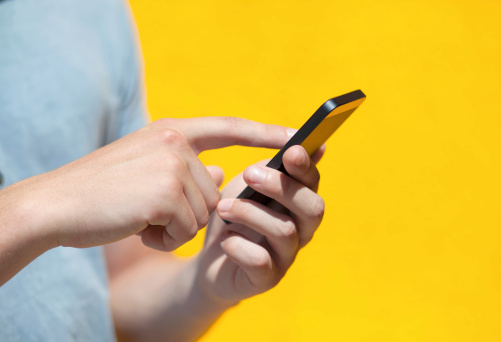 As the international arm of the Turk Telekom Group we have responsibility for carrying all of the groups traffic into and out of Turkey – so one of our main goals, much like the ancient traders we previously mentioned, is to bring Turkey to the World, and the World to Turkey.

We do this through voice services, data routes and our roaming portfolio of services… so in effect, one could say we are creating modern digital communication routes along the old Roman, Byzantine and Ottoman trading lines, with Istanbul as a hub at our centre.

Apart from this, we have a clear goal of making Turk Telekom a global player and a global brand, so that we have network and business in Europe, Asia and Africa, building on our dominant position in Turkey and many parts of Central and Eastern Europe, to create a truly world-class telecommunications company.

Where do you see yourselves in three years’ time?

In three years time we should have extended our network to Africa and Asia, so “bridging continents” as we discussed before.

In addition to these physical links, we wish to build on our GSM roaming that currently covers all but 8 countries in the world, so as we have a comparable 4G/ LTE roaming map.

As the best-in-class LTE provider in Turkey, we really believe this is an achievable goal!

Opps…I think I got slightly ahead of myself and just answered that…LTE Roaming! As we say, LTE is the new black!

We also see exciting times ahead in SMS, especially in non-traditional areas, such as one-time keys, security verification and other A2P applications (and indeed these two exciting areas are the main drivers for us in joining MEF!)

Hmm…that’s a tricky one! I guess fraud, both on voice and SMS is an on-going problem, and certainly in Turkey is one that we are really working hard on solving… and indeed we are investing heavily to ensure we get to grips with these two revenue reducers.

Apart from that, and if I can put my voice carrier hat on for a moment, I would say Voice to OTT substitution.  As smart phone penetration increases, and consumers become more technically proficient, more and more minutes will come under threat from OTT applications.  This is a real and growing threat to traditional revenue streams.

Well I guess one is always tempted to say Orange, T-Mobile, China Mobile etc. – the usual suspects… but thinking outside the box, I think we should keep an eye on guys in the developing markets. We work a lot with Cell C in South Africa and they have some very exciting plans, as do Glo in Western Africa.

VimpelCom and 3 also have their eye on gaining more market share so they are also ones to watch.

That said, whom to watch also depends on who you are and the markets you operate in but I guess we should always bear in mind that its whom we are not watching that often gives us the biggest surprises…I reminded of a saying we Scuba divers use…”it’s not the shark you can see that you have to worry about!” 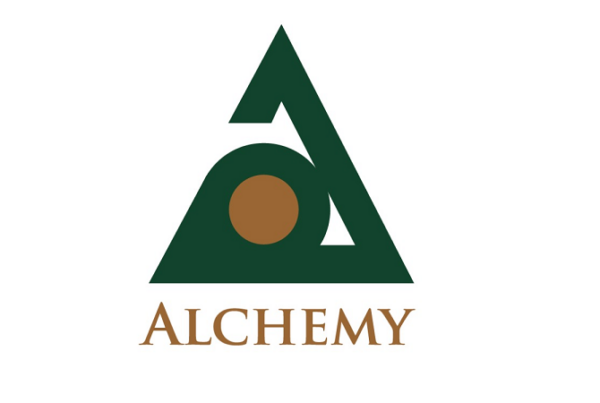 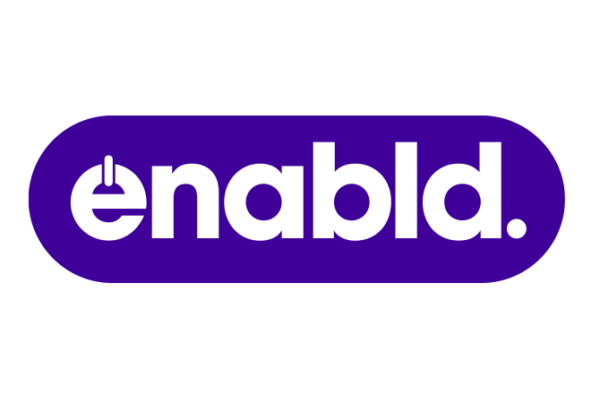 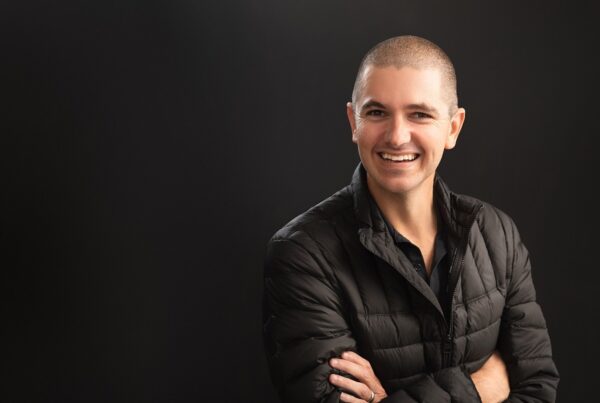