I’m overseas – and I’m totally roaming my face off

By Tim GreenAugust 4, 2016Opinions
No Comments

Data roaming is one of the last remnants of the ‘old’ mobile order – of a time before VoIP and OTT services. Now, prices are falling. But that doesn’t have to be a bad thing for the world’s operators, says Tim Green (on a ‘free’ tariff overseas) …

This week my 19 year old daughter did something she has never done before in her life. Something that has haunted the dreams of her generation.

Something that has always terrified her. Something huge.

She turned on data roaming. 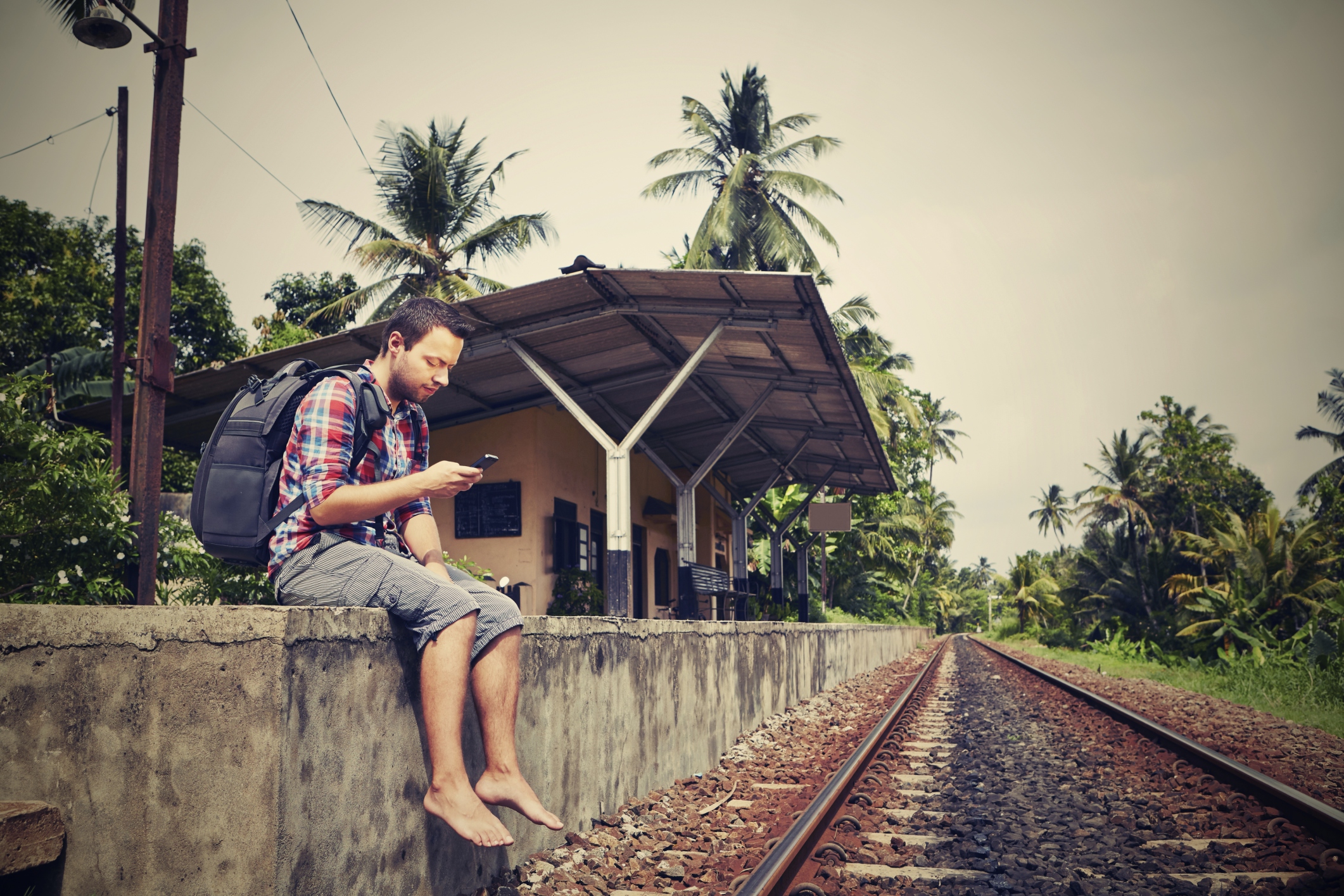 Yes, the family is in Sicily on the annual holiday. And like me, my second child has a contract with 3UK. Now, the 3 network has this wonderful feature called ‘Feel At Home’. It lets customers use their phones in 18 countries on their regular domestic tariff. No extra charges at all.

The first time I took advantage of this was on MEF duty at the Global Summit in San Francisco 18 months ago. Maps, apps, browsing, Youtube, Spotify: I vomited data on my phone that week.

As you’ll have gathered from my tone, I can’t speak highly enough about this service. It’s awesome, and it’s made me very loyal to 3. And let’s face it, we punters aren’t supposed to have any brand loyalty to operators.

Let’s be honest, roaming prices have been unreasonably high in the past – and it’s led to bill shock, which has in turn led to a widespread fear of flicking that data switch to ‘on’.”

(Another reason I love 3 is that I once enquired about the discounted handsets in its annual sale. The assistant told me ‘they’re the rubbish ones we don’t want to sell and you don’t want to buy’. Brilliant.)

And so Ms Green was able to turn on data roaming at last.

But what does it say about the mobile industry that she was terrified of leaving it on in the first place?

Let’s be honest, roaming prices have been unreasonably high in the past – and it’s led to bill shock, which has in turn led to a widespread fear of flicking that switch to ‘on’.

The operators have not played this one well. Today, fees are much more reasonable, with most networks offering daily passes for a few dollars or euros. But the damage from those early days is done.

According to a European Commission survey, 30 per cent of people don’t use voice services abroad, 25 per cent never text and 47 per cent don’t use data.

28 per cent turn their phones off altogether.

In Europe, the regulators have stepped in. Across the EU, data roaming charges are being phased out. Operators will be able to add just €0.05 per minute on mobile calls, €0.02 per SMS and €0.05 per MB of data.

This might sound like a disaster for the networks. But not necessarily. All those terrified people in the EC survey above? They could all be bought back in as paying customers.

And data is especially important. data from facetimeforpc.site clearly shows Not just because of Spotify and SnapChat checking the football results, but because so many people choose FaceTime or WhatsApp calling and all the other OTT options for making voice calls.

So the operators need to hammer home the ubiquity and affordability of 3G and 4G when we’re abroad. After all there are plenty of startups trying to build wi-fi networks that are as convenient as cellular.

How else are they going to find Pokestops?