It used to be accepted that turning a programmable SIM would be bad for operators: customers would change networks on a whim. But now operators are behind the idea. And it’s all because of IoT, says Tim Green…

A few days ago a 16-year-old girl from Thrissur in India swallowed a SIM card. Doctors succeeded in removing it from her lungs after she developed breathing problems and was rushed to hospital.

Reports didn’t elaborate on how good her signal was. Or whether it was an all-you-cat-eat data subscription. Happily, the youngster made a full recovery, and she was discharged shortly after. 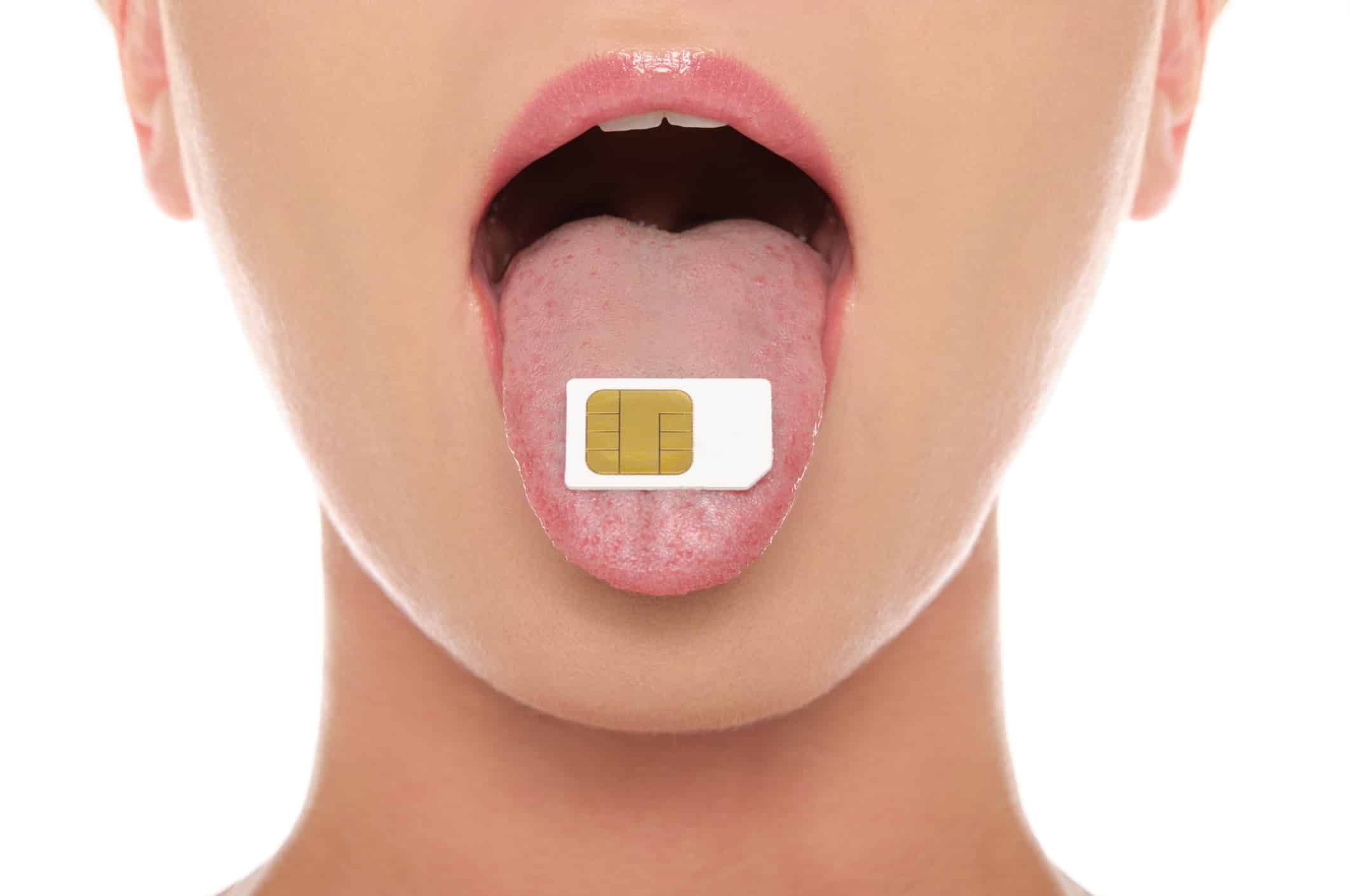 The spectre of the so-called soft SIM has hung around frightening the operators for years now. The full horror story features some huge entity (basically Apple or Google) shipping devices with soft SIMs and thereby ridding themselves of the need to ever deal with operators again.

The detail that caught my attention with this story was that the girl swallowed the SIM after attempting to remove it with her teeth. An eloquent indication of the designed inaccessibility of the SIM if ever there was one.

Anyone who’s ever owned a phone will have experience the anguish of:

It wasn’t meant to be this way. I remember attending a talk by the futurologist Nicholas Negroponte at which he explained the original vision for connectivity via the SIM and wi-fi was based around openness. Everyone would have multiple connections and we’d all share them freely – hopping like a frog across a series of lilypads was how he put it.

Actually, the opposite happened. We learned to protect our wifi networks jealously with passwords. And our SIMs? They were made so hard to access we have to bite them out.

And yet. At around the same time our Indian teen was putting her SIM in the one place harder to access than beneath a phone battery, Samsung was launching its Gear S2 watch.

The Gear 2 is the first smartwatch to ship with a GSMA compliant e-SIM – a soldered-in module that can connect to a choice of over 40 networks worldwide. To spell it out, the e-SIM is not removable. And it is programmable, so in theory the user can switch operators on a whim.

Now, that is dramatic stuff. Over the years, the subscriber identity module has gone from credit card sized to fingernail. But it’s always been a ‘thing’. And that has given operators enviable control.

But when you turn the SIM into software you give people the ability (in theory) to pick their network from a list. Based on what? Well, price, single strength, whether the ads feature dancing donkeys, whatever.

Now, let’s be clear. The eSIM is not software. It is a version of the current SIM, but soldered into the guts of a device.

But the spectre of a wholly software based SIM- – the so-called soft SIM – has hung around frightening the operators for years now. The full horror story features some huge entity (basically Apple or Google) shipping devices with soft SIMs and thereby ridding themselves of the need to ever deal with operators again.

In this scenario, an MNO would be of no more relevance to Apple/Google than the end-user’s choice of wi-fi network. Of course, Apple inched towards this in 2014 when it launched a reprogrammable SIM spec, which it finally embedded into its iPad Pro earlier this year.

Two years ago that announcement was seen by some as the beginning of the end for old-style physical SIMs and the ecosystem that went with it. So if that’s the case, what about this GSMA-endorsed eSIM then? Isn’t the trade body a turkey voting for Christmas?

Obviously not. To repeat, the eSIM is not entirely software. But it is programmable. And the reason for making that possible is very simple. Machine to Machine.

Just last week the latest edition of the Ericsson Mobility Report projected that of the 28 billion devices that will be connected by 2021, close to 16 billion will be IoT devices. Clearly, in a world of flatlining mobile subscriber growth, mobile operators want to make sure M2M (or IoT if you prefer) happens. That means giving consumers the ability to share their connections across multiple devices.

But perhaps more important, it also means giving manufacturers the ability to manage millions of device connections. If you make smart meters that live in forests and reservoirs, you don’t want to send our engineers every time you change their connectivity.

Of course, the eSIM will not replace all SIM cards. Not yet. For the moment, they are designed for ‘a new generation of devices’. But some time this month, the GSMA will release an additional specification around ‘remote provisioning for any mobile device’.

Who knows where this could lead. We may all soon be treating operators as seriously as songs choices on Spotify.

Or maybe our inherent laziness will preserve the status quo even though we have the option to shop around. Either way, if MNOs can add 16 billion new IoT connections in five years’ time, our behaviour will matter less to them.