The miraculous future is here, and it’s just annoying

We love tomorrow’s technology because today’s technology is so awful. So let’s only have future tech. Tim Green pauses from screaming at his wi-fi router to offer these thoughts…

You probably read the reports that the Oculus Rift shipped this week. By and large, the reviewers adored it.

Well, maybe. But I can guarantee you one thing. In just a few years this VR headset will be embarrassing. Like that Nokia N97 in a shoebox in your spare room, it will be a rusting reminder of how awful technology used to be. 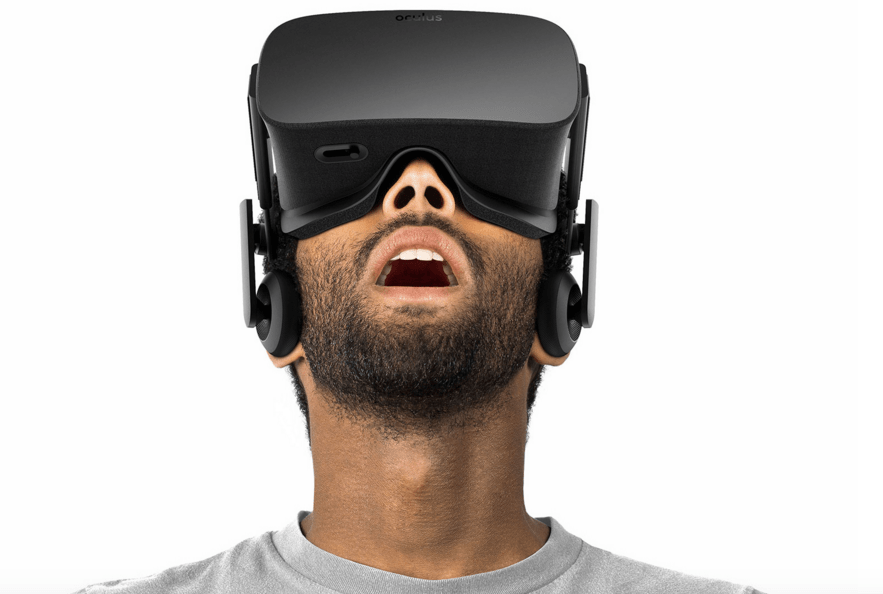 Anyone interested in technology is essentially a wide-eyed optimist. We all go to Mobile World Congress to get a glimpse of the Oculus and Vive, and then dream of how amazing our lives will be when these gadgets are in them.

Just think, we can strap on a headset and travel to the stars!

That’s the dream. The reality is the headset will be a bit sweaty, and it might ache our necks. There might be a little pixellation too, which will remind us we’re looking at a simulation and not actually flying past Altair.

So, we’ll throw off the Oculus and pronounce it rubbish. And even if none of these setbacks happens, and VR is utterly transformative, well it won’t be for long. Instead, it’ll be BORING. And within two years the charity shops will be groaning with embarrassing first generation Oculus Rifts.

Even if VR is utterly transformative, well it won’t be for long. Instead, it’ll be BORING. And within two years the charity shops will be groaning with embarrassing first generation Oculus Rifts.

The comedian Louis CK summed it up it best. “(People say) ’I hate my phone. It sucks’. No it doesn’t. It’s amazing. The worst cellphone in the world is a miracle. Your life sucks around the phone.”

I must admit, I can be one of these people.

This weekend, I invited some mates over for dinner. Obviously, there had to be music, so I connected my laptop to the speakers and loaded up Spotify. The WiFi was a little slow. Well, imagine my rage. My sense of entitlement.

Then my mind went back to an interview I did with an entrepreneur called Steve Bennett around 2000. He had launched Jungle.com – a UK Amazon wannabe – and was telling me that one day we wouldn’t buy CDs. Instead, music would be like water. We’d turn on the tap, and there it would be. Any song. Any time.

It was the first time anyone had explained streaming to me, and I’ve always remembered it. For a music fan like myself, it seemed magical. I projected forward to a future when I would spend so many hours exploring new music and laughing gaily at the joy of discovery, I would scarcely be able to leave the house.

The reality? Screaming at a laptop for taking 10 seconds to load Earth Wind and Fire’s I Am.

The future truly is now.

A new set of figures from the US music trade body RIAA proves it. The US has 11m music subs paying $1.2bn a year. They contribute to a digital market worth $4.7bn. That compares with a physical market worth $1.9bn.

Guess how many CD singles were sold last year? I’ll tell you: 400,000. That’s fewer than the number of vinyl singles (500,000). In the blink of an eye, an entire industry turned upside. And we all just shrug and get annoyed.

And so on on until civilisation ends and the robots make us their slaves. (But not the first generation robots, though – they’re rubbish).