Africa is a mobile first continent. In many of its constituent countries its also experiencing the roll-out of faster mobile networks and, alongside the critical mass of feature phones, an increasing availability of cheaper smartphones.

As a consequence, digital content providers and stores are gearing up to maximize the pan-African mobile opportunity. Below Atul Madan, Mahindra Comviva’s Senior Vice President and Head of Mobile Life Style & Customer Care Solutions discusses the complexities of digital content creation and distribution across the African continent. 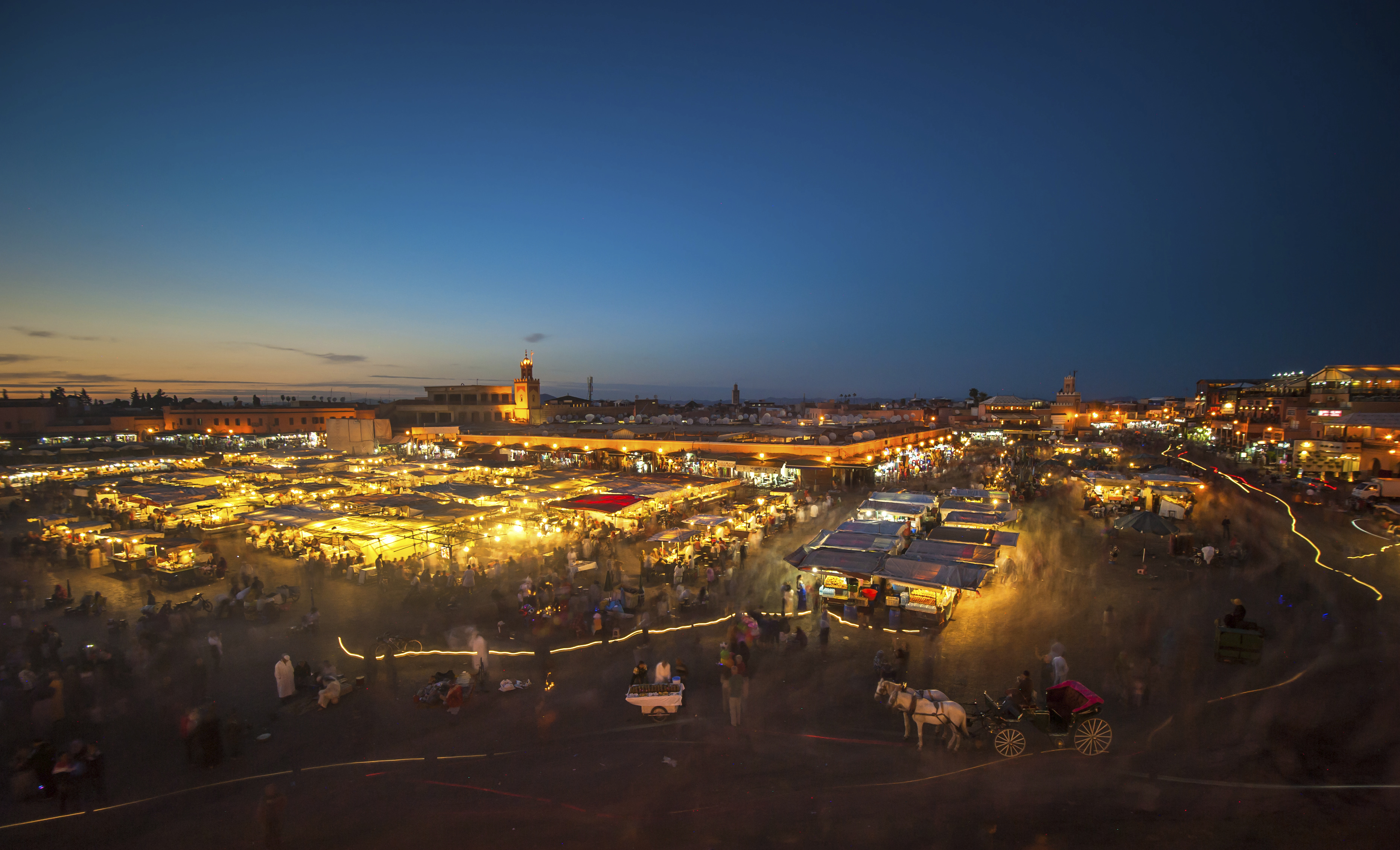 Africa as a continent is rapidly heading towards its billionth mobile subscription. Analysts indicate that growth is in excess of 8 per cent year-on-year (when the global average is 6 per cent), making it the fastest growing mobile region in the world.

But perhaps more significant is the growth in mobile broadband. As with India, Brazil and other growth economies, the roll-out of mobile broadband networks, increasing affordability of smartphones and mobile operator tariffs means that Africa is leapfrogging fixed line internet access. Ovum for example forecasts that the region will have one billion mobile broadband connections by 2020.

Today the user base remains feature phone centric compared to users globally, but a study by Opera indicates that Android devices in particular, are a key growth driver of the mobile landscape. And critically, Android users, who now comprise almost 30 per cent of the total mobile population, use the mobile web twice as much as feature-phone users.

With higher speed connectivity comes access to a whole universe of content, browsing and apps. A tangible inertia is driving innovation and the development of new services in areas such as digital content, social networking and online commerce.  But it’s a complex and diverse ecosystem. Countries within the region are accelerating at different rates so that today, and for some time to come, feature phones dominate.

Taken together, the spread of handsets and differences in network capabilities means that the digital content ecosystem is also very fragmented both in terms of content discovery and distribution. It demands an approach that accounts for as many moving parts as possible.

The most popular digital content in African markets is music, football and religious content contributing around 15 to 20 per cent of total revenues. Video-on-demand is tipped as a key driver of growth. Today, it accounts for around six per cent of all web traffic but the region is expected to be the fastest new adopter of video applications in the world.

It’s also hugely important not to underestimate the importance of local content. Local language applications, music, sports content and other culturally relevant services have a growing significance in driving content usage. However, today, the majority of content is currently in English and is largely focused on data-heavy smartphone applications creating a clear opportunity in the market.

Smartphone penetration is still low and English is not the primary language for the majority of mobile users. In order to reach the widest audience, content needs to be available on as many devices as possible in consumers’ first language as well as being hyper-targeted to their local needs and interests.

Understanding how content is discovered and distributed in this complex ecosystem also presents challenges and needs to be examined.

Typically content markets are fragmented, comprising of many different channels and consumer options. Change to a more homogenous app store approach is some way off and necessarily so because content providers need to operate on the assumption that the handset market, is in reality diverse.

One consequence of this is a lack of direct communication with consumers.

Recommendations based on previous choices or updates to popular content are rare. But it is precisely such communication and marketing techniques that stimulate consumers and drive monetization for content providers. Mahindra Comviva’s own experience indicates that 48 per cent more content is consumed if it is personalized through communication and recommendation.

Fragmentation of content aggregation also makes it difficult for distribution channels to access the applications and services that their consumers want. Big content providers can afford to create dedicated channels but small time artists or independent content creators find it very challenging.

Mahindra Comviva recently launched Mooditt Digital Store to meet these challenges head on. The platform makes it easy for content providers to monetize their content by taking care of all the intermediated activities for example commercial arrangements, content publishing and revenue enhancement. It also enables content providers to distribute their content across various channels and across borders, helping them to focus on their core business – content creation.

The African region is characteristically diverse and complex. Moving toward a joined-up content ecosystem depends on understanding the interplay between several areas; the roll-out of mobile broadband, feature phones and smartphones.

Moreover, it’s essential to bring that understanding together with simplified content discovery and distribution, offering a broad catalogue of content and services that also capture local tastes, languages and culture.

Taking control of these factors is the key to developing a sustainable digital ecosystem and unlocking future revenues in one of the world’s most important and exciting mobile-first markets.

Supported by Mahindra Comviva, download our quarterly eBulletin for unparalleled insight into the African mobile ecosystem and the the opportunity for mobile growth and innovation, with news and market data from across the continent.

Filled with insights, interviews and opinion from industry experts, the regional spotlight will help to understand how the pan-African mobile ecosystem is taking shape across 54 countries united by an entrepreneurial spirit and an insatiable mobile-first appetite. 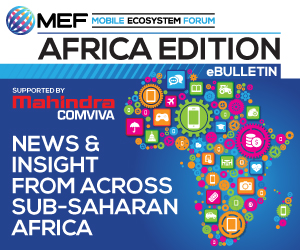