Identity is the online world’s biggest problem. If only we could prove who we are, we could make things happen really fast and very safely. So is the world ready for ‘sign in with Estonia’?

Are you Estonian? Like the composer Arvo Pärt or the founders of TransferWise Taavet Hinrikus and Kristo Käärmann or the Prime Minister of Japan Shinzō Abe?

Wait a minute, the Prime Minister of Japan?

Yes, you read it right. Shinzō Abe is Estonian. Kind of. He’s actually one of a few thousand foreign nationals to become an e-resident of the small Baltic state. 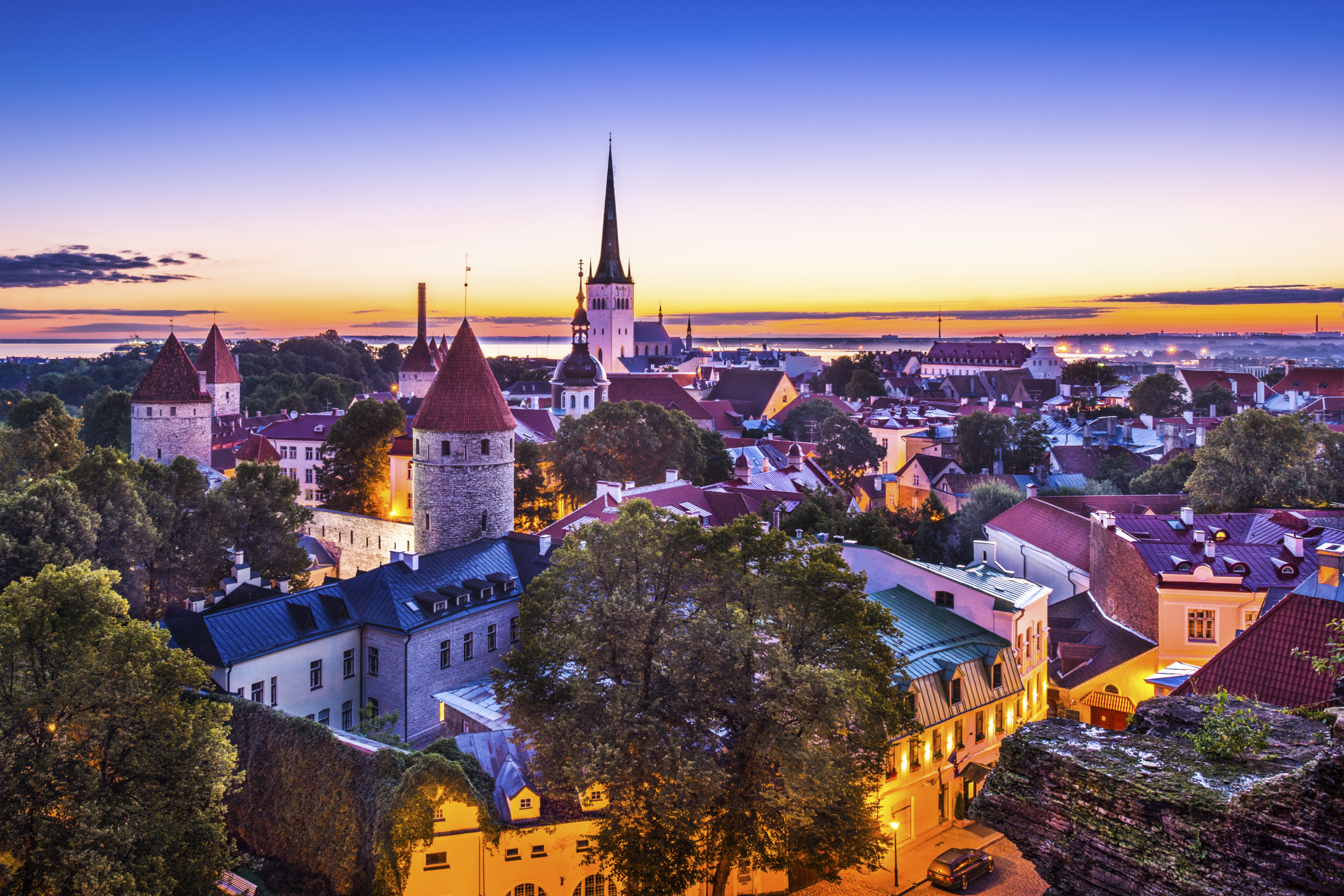 In theory a Californian company could set up a European HQ in Estonia in minutes with a bank account and full tax status. It could trade legally across the EU and never have to leave its office in Mountain View.

Since April, Estonia has made it possible for anyone in the world to become a digital citizen. You go to your local Estonian embassy with your passport or photo ID. You have their photo and fingerprints taken, fill in a form, then hand over €80 in cash.

Estonia then performs a background check. If it all checks out, you get your e-residency (comprising a card, a reader and a PIN) a month or so later.

Well, Estonia has led the world in digitising the identities of its citizens in the last ten years. It created a robust system for logging and proving people’s identities when online. And this has transformed the speed and convenience of many important services: voting, registering new companies, paying taxes, signing up for utilities.

These are functions that cause immense pain and frustration in virtually all countries, advanced or developing. I don’t know how long it takes to register a new company in the US or Botswana, but I bet it’s longer than the 18 minutes the Estonian government claims for itself.

Having removed so much friction for its own inhabitants, Estonia is now set on exporting the idea globally.

As one observer put it, this is ‘nation as a service’.

But let’s be clear here. E-residency does not make you an Estonian citizen. Rather, it gives you the ability to prove who you are online instantly and securely. And that means you can access digital services as Estonians do.

So you can sign documents, register a company in Estonia, make transactions via an Estonian bank account, and even order prescriptions in Estonian pharmacies.

Clearly Estonia wants to do a kind of ‘verified by Estonia’ for the world’s digital businesses. It wants startups to register there even if they never set foot in Talinn or Tartu. In theory a Californian company could set up a European HQ in Estonia in minutes with a bank account and full tax status. It could trade legally across the EU and never have to leave its office in Mountain View.

And according to a detailed article in Wired, Estonia wants to link its tax department with its counterparts in other regions of the world. This could ensure that, say, a French company registered in Estonia could pay all the tax legally due to its home country at a fraction of the cost and time of doing so in France.

After six months, there are a few thousand e-residents. For now, they appear to be tech evangelists and Prime Ministers of Japan. But Estonia is hoping to have 10 million by 2025.

In a sense, Estonia wants to be for identity what Switzerland is for banking.

Its government admits it has little else to offer. Taavi Kotka, Estonia’s deputy secretary-general for communications, said candidly of his country: “It’s small, it’s cold. Nobody wants to come here.”