Today is SMS’s birthday. To celebrate, Tim Green tries to convince us that the messaging medium resembles an old Hollywood character actor: grizzled but effective…

SMS is a bit like the actor Robert Vaughn, isn’t it? You think surely it/he is dead – but no, there he is on Wikipedia. Still very much alive and possibly celebrating his very recent 83rd birthday.

Text is also still alive. It’s not that old of course. In fact, it’s 23 today. Exactly the same age as Gemma Styles, sister of One Direction’s Harry (but you knew that already didn’t you?).

But SMS is supposed to be ailing. Two years ago the papers were full of excitable stories when Deloitte revealed that (in the UK at least) text message volumes had fallen for the first time. Deloitte said annual messages sent fell from 152 billion in 2012 to 145bn in 2013.

“OMG!”, said every single one of the headlines. 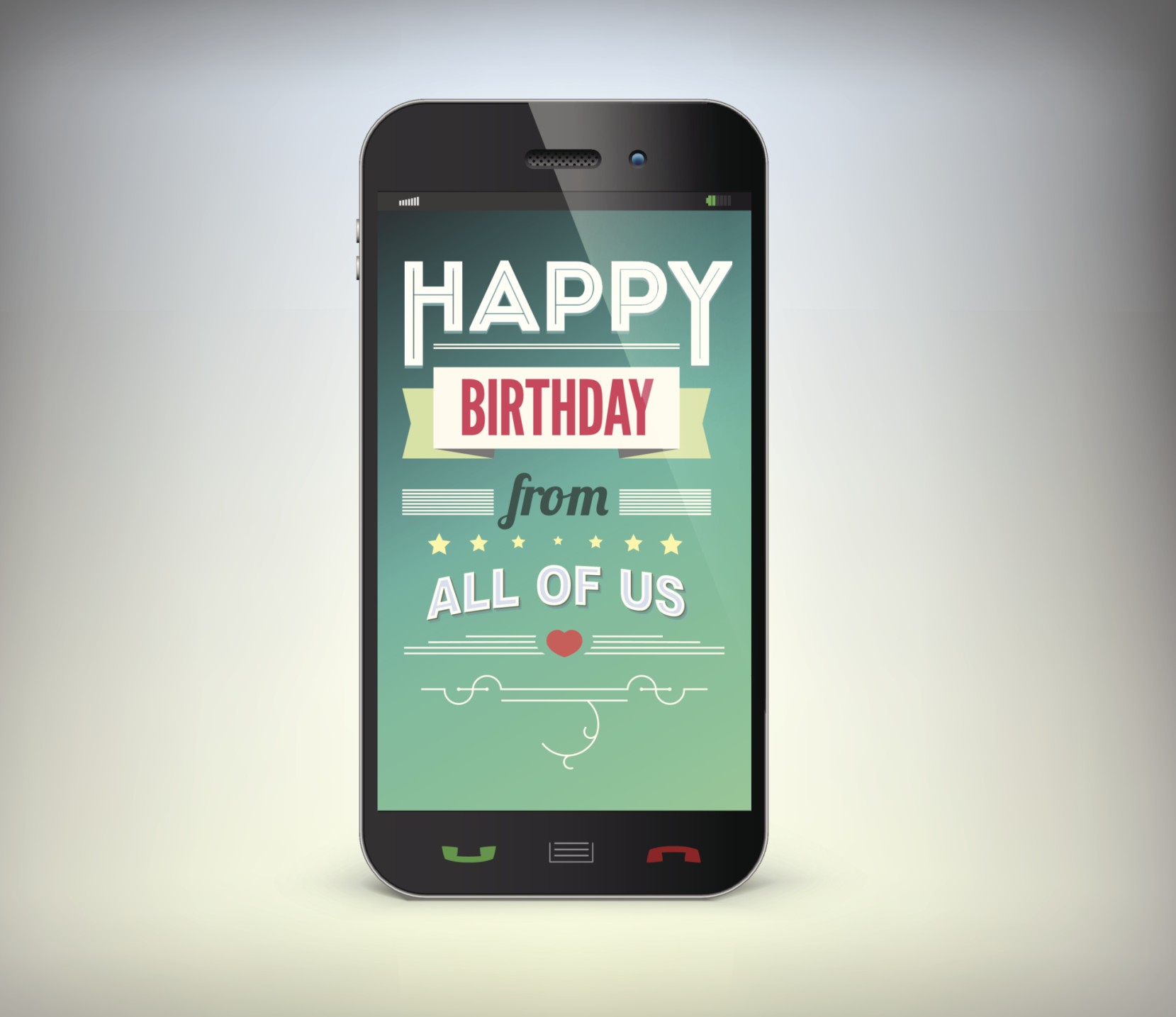 Don’t get me wrong, I’m not saying SMS is perfect. 15 years on, I still don’t have any faith that picture messaging will work. Though I do have great faith I am going to be charged £10 for it, when the same pic message would cost me effectively nothing on WhatsApp.

Naturally Deloitte pointed at the contemporaneous rise of alternative messaging media. It revealed the number of messages sent using internet-connected services was thought to have risen from 57bn in 2012 to 160bn in 2013.

But the question for those in the SMS business is this: is messaging a zero sum game?

I would argue it certainly isn’t. Sometimes a new technology completely replaces an incumbent one. Email left the fax machine with few options other than to remain inside 1950s British post offices. DVD consigned VHS to the charity shops.

But video didn’t kill cinema. And the car didn’t knock us off our bikes. Well, not figuratively.

SMS clearly still has its place in the messaging world. If I can strain the Robert Vaughn analogy to the point where I’m embarrassed and you’re embarrassed for me, it’s one of the Magnificent (mobile messaging) Seven.

Each of these channels has its place – and also has its flaws. iMessage – brilliant, but not if you’re an Android user. SnapChat – great for pics of things that make you laugh, but not so good for when the pharmacy confirms your rash cream has arrived.

Don’t get me wrong, I’m not saying SMS is perfect. 15 years on, I still don’t have any faith that picture messaging will work. Though I do have great faith I am going to be charged £10 for it, when the same pic message would cost me effectively nothing on WhatsApp.

SMS is also inflexible. Not good for creating groups or sharing content. But on the flipside, which of these other messaging services works when there’s no 3G? Exactly.

Then there’s the fashion thing. Five years ago, when people first started trolling text, it was because they loved BBM so much. BlackBerry’s innovation is all but gone now (unless you live in Indonesia). Messaging products rise and fall, but ugly functional SMS still lives.

Which is exactly why enterprises like it so much. Because SMS doesn’t rely on internet connectivity, all messages get through. And, according to some reports, the open rates can be as high as 99 per cent. It’s certainly how I want my chemist to tell me about my embarrassing skin condition.

So it’s no surprise that the A2P (application to person) messaging space appears unaffected by the rise of alternative channels. In fact it’s soaring. A recent report by Transparency Market Research said the global A2P SMS market will reach $70.32 billion in 2020 from $53.07 billion in 2013.

SMS: ugly but effective. Like Eli Wallach in the Magnificent Seven.