In case you missed it, Google just re-wired the mobile ecosystem

If Google can stream mobile apps, why download them at all? Tim Green ponders the search giant’s latest effort to swing the pendulum back towards mobile search…

There’s a lovely geeky cartoon in which a stickman tells a stickwoman his big new idea: a phone that has every app already installed and ready to run. Then he realises he has invented the web.

The cartoon popped up a few times this week after Google made one of those announcements that just might change the history of mobile. Might.  In case you missed it, here’s what happened. 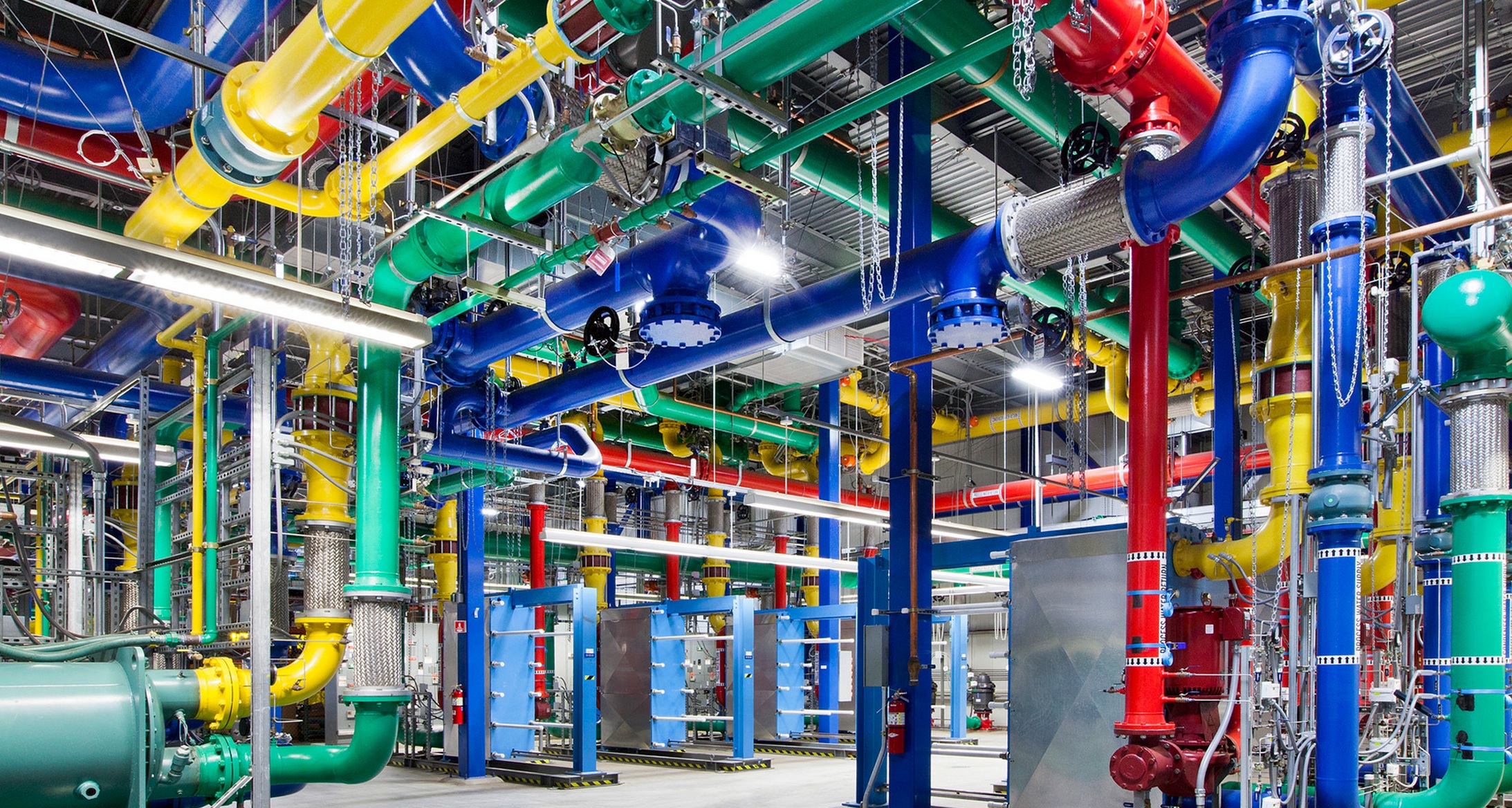 So now Google is saying, we’ll treat apps as if they’re web pages. You can find them in a search box, then browse them and interact with them as if they were sites…Follow the logic and WHAT’S THE POINT OF MAKING A NATIVE APP? It makes your head hurt.

Google confirmed that it has started indexing Android apps, which means you can do a mobile search and be shown content that was previously locked inside native apps.

But there’s an even more dramatic twist to the story. As part of its new direction, Google will even let you stream app content. Yes, stream it. And not just to see what’s inside either. You’ll be able to interact with the streaming app as if it were fully native and on your phone.

Let’s unravel this a bit. 15 years ago Google made searching for desktop web pages really easy and productive. In the process it made billions of dollars. Then came mobile, and suddenly the app – not the web site – emerged as the dominant way to do useful things inside smartphones.

So now Google is saying, we’ll treat apps as if they’re web pages. You can find them in a search box, then browse them and interact with them as if they were sites.  Follow the logic and WHAT’S THE POINT OF MAKING A NATIVE APP?  It makes your head hurt.

Of course, there are conditions to all this. Google is running these apps as ‘virtual machines’ on its cloud platform, so adding new ones will take time and bandwidth. Speaking of which, users will need a fast wi-fi connection to stream them, with all the battery draining that implies.

There are so many ways to interpret this story, though they mostly come back to advertising.

Essentially, Google wants you to search so it can show you relevant ads it can sell. If it can’t reach app users, it can’t flog ads. The streaming and indexing move brings those users back. (It should be added, however, that typing text into a search box is far less important on a smartphone where there’s Siri and barcodes and Google Now).

So this is defensive. But there’s also some offence going on too. Facebook makes a ton of money from app-install ads. Why bother with those when people can mooch around your app using a simple web search?  Ultimately, Google’s new gambit could go either way. If it takes off with users, app developers might start to think: what the hell are we making apps for? No one downloads them any more – they just stream them. Let’s make web apps.

Then again, native apps have resisted previous doomsday predictions. HTML5 was supposed to offer a more democratic developer-friendly alternative. Ask Mark Zuckerberg what happened to that.

Like I said, it makes your head hurt. Especially if you throw in the fact that Google runs its native app store. And has another OS (Chrome) that may or may not merge with Android at some point.

History will reveal the answers. And give us something to talk about when we’re drunk and in the back of our Google driverless cars.