The IAB has taken an in-depth look at how, when and why consumers around the world are viewing video on the smallest screen. MEF Member On Device Research surveyed 5,000 smartphone users in 24 countries across Europe, Latin America, the Asia-Pacific region and South Africa, you can check out the full report on the IAB’s website.

Unsurprisingly mobile users are watching more video content than ever.  What is more unexpected however is the fact mobile video is no longer a short-form phenomenon: users are also watching longer video clips, including full TV shows and even films.

The full report is available at the IAB website. This blog post first appeared on the On Device blog and is reproduced here with permission. 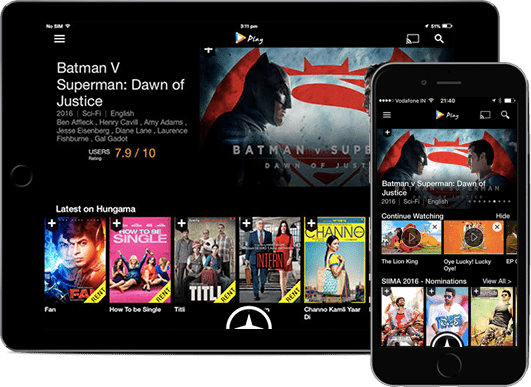 On Device Research insight: the rise and rise of rewarded mobile video ads

SpotX Q&A: “Of course there can be 15 minute mobile video ads”