Let’s be intimate about the distributed ledger

Can the blockchain change the way we keep track of valuable things?  Tim Green has a think…

This week I did something unusual with Mrs Green. It was something new for both of us. Something unthinkable just a few years ago.  We discussed the blockchain.  I was nervous when I raised the subject. But she was open-minded about it. I promised not to go on too long.  So how did we end up dissecting this strange topic?

I’d been reading about one of the Meffys finalists – a company called Everledger – which uses blockchain technology to help the diamond trade keep an immutable record of where diamonds come from and who owns them. 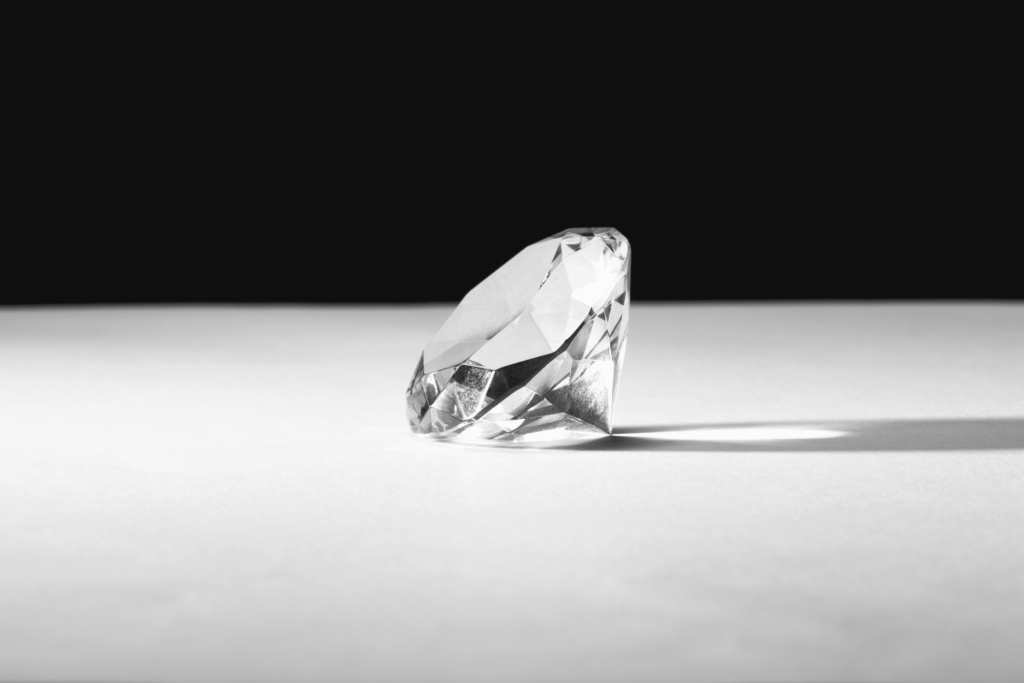 In the early days of bitcoin there was much talk of the tech destroying the banking system. But you can see how the banks would want to co-opt a platform that could reduce their infrastructure costs by £10-13 billion per annum.“

For readers who don’t know what the blockchain is, it’s the tech the powers Bitcoin. The blockchain is a distributed ledger that sits on millions of computers. It keeps track of transactions, and anyone can access it. Yes, it’s used to track Bitcoin payments, but it can in theory be used for any valuable asset: mortgages, votes, diamonds. People are getting very excited about this technology because it has three very important qualities.

First, it removes the need for expensive intermediaries. Think about it. All record keeping and contracts are currently handled by big organisations. We have to trust them to be honest and secure. They charge a lot for this.

Second, the blockchain is immutable. Thanks to clever maths, it’s impossible to falsify transactions.

Third, it’s transparent. Everyone can see the trail of transactions/ownership associated with an asset on the blockchain. However, it’s also pseudonymous, so though you can see the trail you don’t necessarily know the identity of the holder.

Anyway, Everledger has identified the blockchain as a powerful way of proving the provenance of diamonds. This is a huge issue for an industry full of fakes, insurance scams and dubious ‘blood diamonds’.

When reading about Everledger I thought, why not art? And here we come back to the pillow talk. You see, Mrs Green runs an art gallery. It kind of happened by accident, but it’s going well. So we began chatting about the potential of the blockchain to prove authenticity in art. I suppose the longer term question for my lovely spouse is whether it would help or hinder art gallery owners. On the one hand it could ensure everything she sold was trackable and authentic. On the other, people could bypass galleries and start selling art to each other and never worry they were being ripped off.

It’s a tough one. But I note with interest this week that nine multi-national banks have just formed a project to develop blockchain technologies. In the early days of bitcoin there was much talk of the tech destroying the banking system.

But you can see how, in actual fact, the banks would want to co-opt a platform that could reduce their infrastructure costs by £10-13 billion per annum.

So there it is. What passes for pillow talk in the Green marriage. Tragic, isn’t it?