Why nearly everyone is wrong about Apple Pay

From news reports, you might think that the main use case for Apple Pay is contactless payments. Well, it’s not, says exasperated industry watcher Tim Green…

Almost exactly a year ago, Tim Cook unveiled Apple Pay. He showed a video of a woman struggling to pay in-store with a bunch of plastic cards. Then he showed the same woman taking a second to pay by tapping her iPhone.

He whooped: “It’s so cool!” with all the charisma you’d expect from a man who really knows supply logistics. But despite Cook’s almost hypnotic lack of presence, there was huge and inevitable applause from the assembled guests.

As I watched, I thought: they’re all wrong.

They’re not applauding Apple Pay at all. They’re applauding contactless.

Think about it. That woman in the video, she could have tapped her card to pay. Wouldn’t have made any difference. But today, a year on, people still think about Apple Pay this way. Thus, when the service launches in the UK, there’s the BBC’s Rory Clellan Jones trying it out in a coffee shop. And when the limit on contactless payments goes up the headlines read: “Apple Pay transaction limit increased to 30 pounds in UK” as if this is an Apple thing.

“What Tim Cook should really have done a year ago is show the genuine nightmare of e-commerce, then show Apple Pay at work. One fingerprint scan: done. Now that, Tim, really is cool. “

At least the Americans have some kind of excuse. They have yet to move to the EMV ‘chip and PIN’ cards and readers that support contactless, so touching to pay is all a bit new to them. But in Europe contactless has been around for nearly a decade. So why the European media should think that tapping a phone is substantially different from tapping a card remains a mystery to me.

Meanwhile, it seems the most important people of all – iPhone 6 users – are lukewarm about this aspect of the service. A survey by PYMNTS.com said eligible Apple Pay users who tried the service dropped from 15.1 per cent in March to 13.1 per cent in June. And anecdotally, when’s the last time you saw anyone using it? Personally, I never have.

Now, you might think that this analysis makes me doubt the significance of Apple Pay. Not so. I actually think it (along with Android Pay et al) will have a huge impact for three reasons:

1. It turns plastic into software

When physical things (CDs, DVDs, photographic film reels) are turned into software, it has tremendous knock-on effects. Whole industries mutate. Apple Pay could herald the start of big changes in payment. Imagine how you might adjust your spending if you could choose from dozens of instantly available digital cards (rather than the one or two you already have) every time you went to pay.

Apple Pay doesn’t store card numbers, it stores tokens that are associated with them. These tokens are useless if stolen. The payments industry has been fiddling with tokenisation for years, but Apple has focused its collective mind. A new era of digital payments security beckons.

3. It reduces online payments to a finger press

What Tim Cook should really have done a year ago is show the genuine nightmare of e-commerce (with its 16 digit card numbers, address fields, expiry dates etc) then show Apple Pay at work. One fingerprint scan: done. Now that, Tim, really is cool.

Taken together, these three factors will do something truly major: they will blur the boundary between a payment made in a shop and one made online. After all, if you can pay The Gap online with a fingerprint, why not do exactly the same thing in a Gap store? You’ll avoid the queues, and possibly get all kinds of loyalty extras, while The Gap could reduce the number of intermediaries taking a fee.

I don’t know how long it will take for this future to arrive. Five, ten years. Maybe longer. But I do think this is the start of something that could change the way you waste your money on shizzle you don’t need forever. 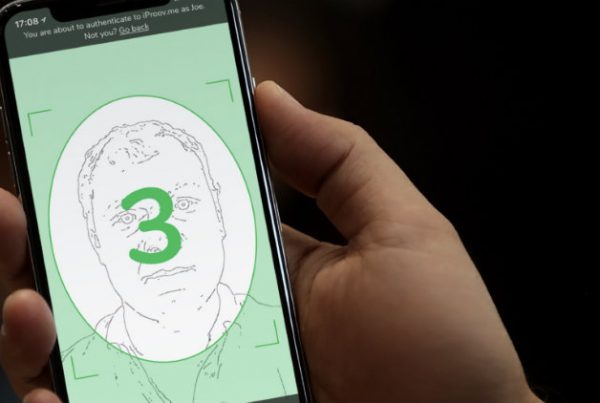 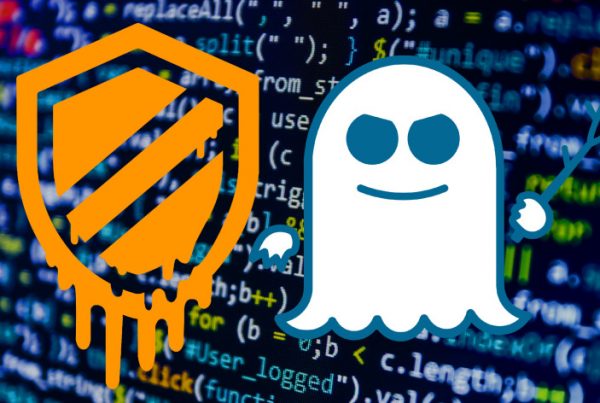