Consumer Trust : Building a coalition of the willing

When we reflected on last year’s Summit in Washington DC it was apparent that, while regulation plays an important role in building trust in mobile services, it’s not the whole story.

This year we wanted to put commerce at the heart of the debate, examining how innovation and business development are shaped by consumer concerns around trust issues like privacy and security. So we bid farewell to the Nation’s Capital and moved our event a couple of hours up the road to midtown Manhattan, the beating heart of US business.

We decided to collocate our Summit with another event on the topic of the Business of Privacy which had been organised by our friends at Momentum. Speakers included senior execs from Google, Macy’s, FanDuel, the Direct Marketing Association, the Federal Trade Commission, Intel Security and Oracle.

After the crowd had had its fill of some rather delicious New York pastries, the morning kicked off with a panel exploring the business of privacy, including MEF members Timo Laaksonen (F-Secure), Debra Farber (TRUSTe) and Rick Fant (North American Board Chair).

Jules Polonetsky, Exec Director of the Future of Privacy Forum, then gave a typically high-octane presentation on how to turn location-based services from ‘creepy to convenient.’

Jules reminded us all that new technologies bring new fears. When kodak instant cameras were first introduced in the 1970s people worried about their image being permanently stored in someone else’s collection.

He suggested that privacy will be the next big human rights issue. At the same time though, data is also being used as evidence to highlight and prove discrimination. So it’s a potential blessing as well as a curse.

Jules reminded the audience that transparency is the best cure currently available for trust issues, but it’s not a cure-all. We need to educate consumers about why it’s in their interests to share data. After all, Uber were open about their new privacy policy, but it didn’t stop complaints.

The Internet of Things got a lot of airtime, as you’d imagine. Gary Davis of Intel Security spoke about the threat, citing the fact that the top 10 IoT devices have at least 25 security and privacy vulnerabilities each!

On the subject of threats, the consultants from Booz Allen Hamilton identified five major ones:

Timo Laaksonen opened MEF’s mobile-oriented event with a great keynote all about the business case for privacy, explaining why F-Secure has invested so heavily in this area

Nancy Libin of law firm Wilkinson, Barker, Knauer identified accountability and transparency as the key dial-movers in terms of building trust. Doron Rotman of KPMG was adamant that privacy is a competitive advantage, explaining that he advises clients on the importance of ethics in the design of new products and services.

Jules Polonetsky expressed frustration that, as things stand, if you’re an advertiser it’s very hard to do the right thing by your target audience, even if you want to.  He suggested the creation of a ‘coalition of the willing’ – advertisers who come together to demand more from their analytics and ad serving partners.

Patrick Parodi of The Wireless Registry talked about how in the future the user will be at the centre, but not just as an audience. They will have full control of their data. He cited the example of how some consumers are beginning to put GPS trackers into their car and telling their insurance provider “to go ahead and track me”. Their premiums will then be based on their behaviour rather than algorithms and guesswork.

The MEF Consumer Trust Summit series comes to London on 20th October. Hear cross-sector speakers from the mobile ecosystem discuss global perspectives and updates on regulation and the impact on your business Find out more on the MEF Website.

Consumer Trust is also one of the 17 categories for the 2015 Meffys, recognizing organisations that are paving the way for creating a more trusted environment and experience on mobile for consumers. Deadline for entries is 31st July 2015 – get yours in now. 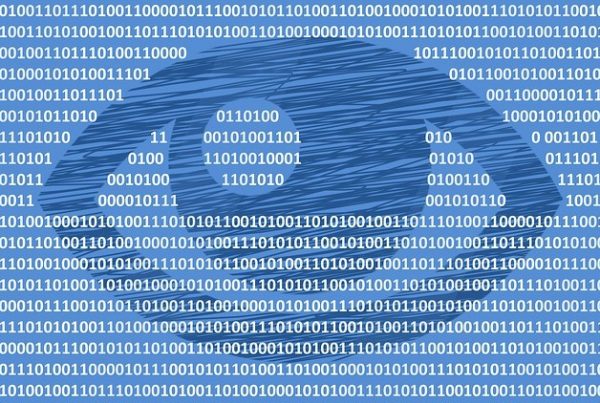 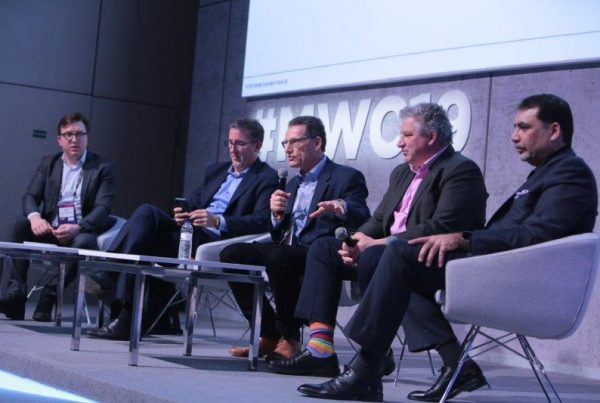