‘Wearables’ Need To Be ‘Invisibles’ – Divorcing Tech From Fashion

The Consumer Electronics Show in Las Vegas is featuring a lot of “wearables” reports Techcrunch (which all seem to be smart watches).  Here, former Financial Times journalist and publisher of influential technology blog, Silicon Valley Watcher, Tom Foremski gives us his take on the direction of this nascent market.

All the fuss over Apple Watch will certainly help sell a lot of watches – regular and smart. I recently started wearing a normal watch.

I like the watch, not because I can look at the time but I like the way it looks. And that’s a decision based on personal style. I might decide in a few months to stop wearing it. A decision that has nothing to do with the performance of the watch.

And that’s why “wearables” need to become separated from the whims of personal style and fashion and disappear into the fabric of our lives. If our personal technologies become invisible no longer become objects of fashion — they can last longer than a season, and manufacturers can worry about the tech and not about becoming unfashionable. 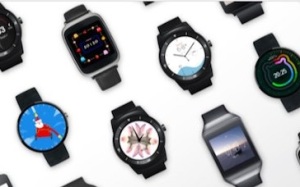 Also, if our personal technologies become invisible they longer create the same social problems with others, such as those encountered by Google Glass wearers.

But personal tech “invisibles” won’t come from a company such as Apple. Apple is very much a fashion brand, it makes its products distinctive and very visible. Its purchase of the Beats headphone brand underlines its fashion focus and it is how it can charge a premium. Becoming invisible would be impossible for Apple.

Invisible personal technologies will likely come from companies such as Google, which is interested in selling web services and not in selling hardware.

The Future: Will it blend?

The future will be full of embedded technologies: all around us, invisible, and on us, and inside us. There will still be visible tech but it will be a tiny fraction of the tech that won’t be seen.

The future of reality is a blended reality combining our technology tools with the natural world — screen-free and unobscured.

A regular guest speaker at a host of international conferences, broadcaster and media consultant, Tom Foremski is a former Financial Times journalist and currently the publisher of influential technology blog, Silicon Valley Watcher, reporting from the intersection of technology and media. 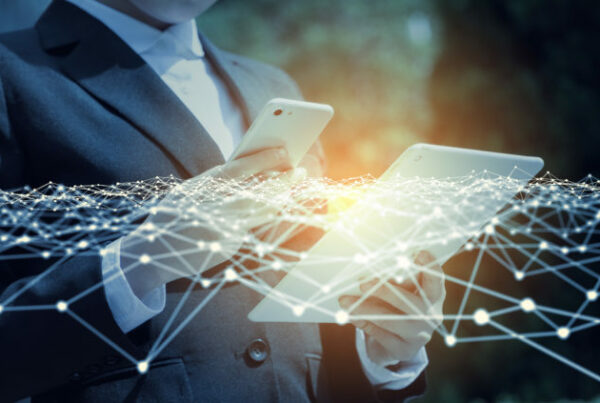