Last week during AfricaCom, we hosted MEF Connects Africa 2014 – an exclusive networking evening celebrating the amazing growth and innovation of mobile pioneers in the Sub Saharan Africa market, hosted at the Pepper Club in Cape Town.

Check out photos from the event below.

This week, the MEF team is in San Francisco for the 2nd annual MEF Global Forum where we carry on the discussion of Africa’s role at the forefront of mobile innovation at Day Two’s Global day, with a spotlight on Africa in the regional tracks, featuring 70TH Precinct, Terragon Group, Spinlet, MobiliseAfrica and Etisalat Nigeria. The MEF Africa office was launched in association with Vodacom in 2012, and aims to help promote African mobile growth and showcase innovation. 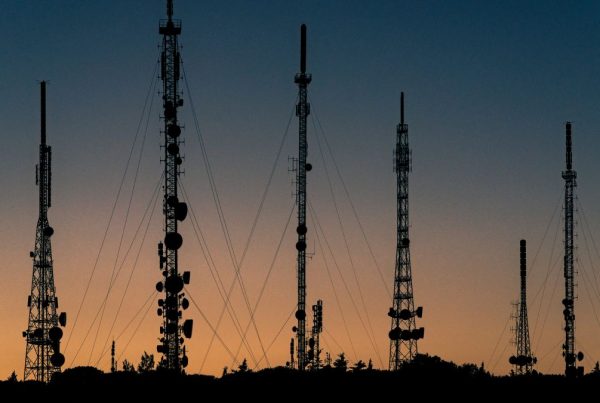 The next stage of M-Pesa: Fuliza Micro-loans