As the biggest company in the world offers a timely reminder of the importance of building consumer Trust, MEF”s Senior Advisor for Policy & Initiatives Simon Bates reflects on the upcoming Annual Summit to be held in Washington DC with co-hosts Dentons on the 10th June, and why consumer trust and privacy remain business critical issues.

At WWDC earlier this week, Apple’s keynote focused on IOS 8 and OS X Yosemite. And what, according to company boss Tim Cook, was the key differentiator against Android? In a word – trust. Time and again he and his fellow presenters took Google to task over their privacy and security ‘shortcomings’

The immediate success of the app market has been staggering. In around five years, the iTunes App Store and Google Play have clocked up 50 billion downloads each. MEF’s report on the app ecosystem published this week, shows that app usage among mobile media users is all-but ubiquitous. 96% of mobile media users have used an app in the last 6 months – and that stays constant across gender and age, and applies to feature phone users as well as smartphone owners.

The simple reason is growth is slowing – perhaps even declining – as consumers begin to understand the impact of app use on their personal privacy, and the security of their device. At MEF’s Annual Consumer Trust Summit event last year US Senator Pryor had to field questions about the Snowden revelations as the news broke in real time. We wondered then what the effect on consumers would be…

In 2014, for the first time ever, we reported a downturn in mobile content and commerce (65% of mobile users made a purchase, down from 70% the year before).

40% of consumers name a lack of trust as the reason they don’t purchase more via their mobile – by far the most significant reason. And it’s getting worse. In 2012, 35 per cent named trust as an obstacle against 27 per cent in 2011. 37 per cent claim a lack of trust prevents them using apps once they’ve installed them on their phone.

So there’s no doubt that perceived privacy problems are a threat to the market. But trust is also an opportunity to grow revenue and build market share.

At WWDC, every new feature or upgrade – Safari; QuickType; TouchID; the incorporation of DuckDuckGo into iMessage – were positioned in trust-building rhetoric. And if Apple is now selling based on these criteria, then we all should be.

On Tuesday, at our 3rd Annual Summit in Washington DC we are lucky to be hearing from some of the biggest names in business and in regulation. We have a roughly equal weighting between Europe and the US as it’s important that this event is as global as the industry it is speaking about.

I’m excited to hear what comes out of the great panels we have lined up – You can see them yourselves by joining us in Washington.

Join the debate on the best way to build consumer trust in mobile apps with leading app industry representatives and US and European regulators.

See a round up of The MEF Consumer Trust Summit 2013 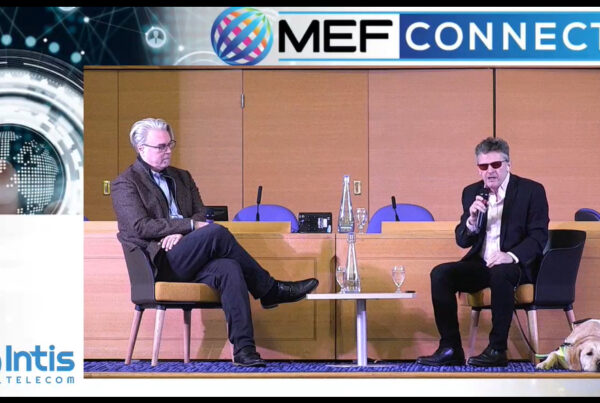 Another Edge for you to think about: PWD and Omnichannel lessons for the mainstream 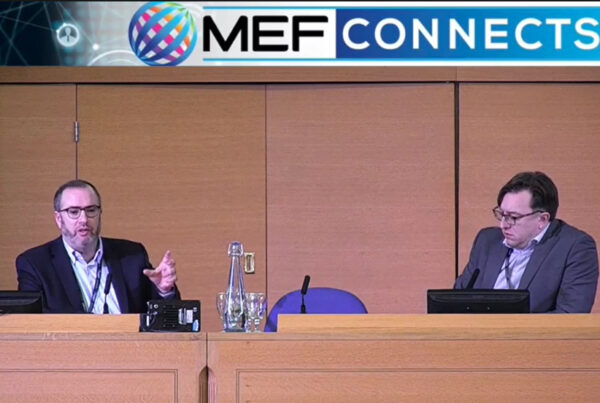 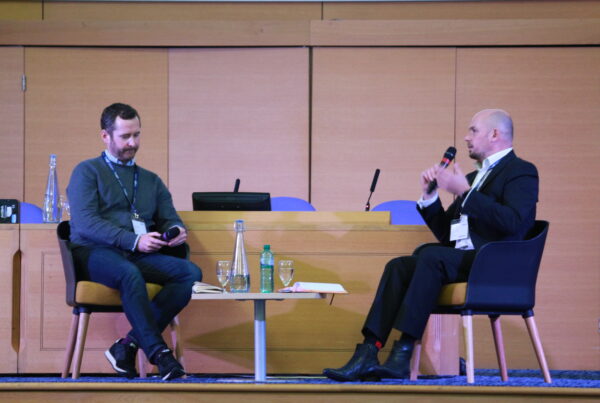